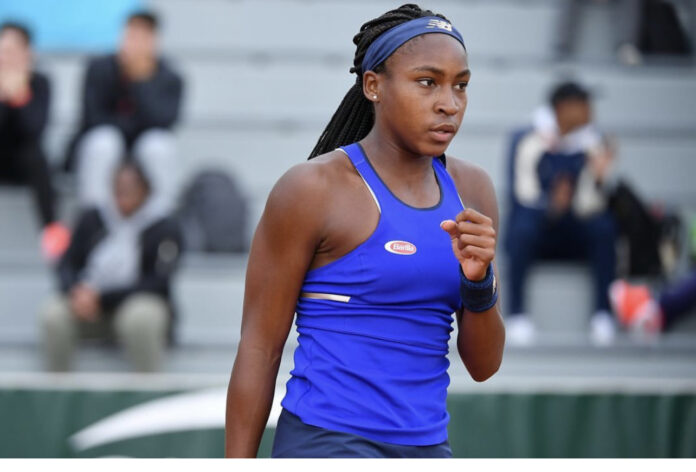 In a sad turn of events, Tennis Player Coco Gauff has tested positive for Covid-19 and will not be participating in the 2021 Olympics.

According to NBC News Gauff, 17, announced the news through her own social media on Sunday, where she wished the rest of the team luck on the international stage.

This would have been Gauff’s first Olympic appearance after a series of notable appearances in Grand Slam tournaments over the past few years.

“I am so disappointed to share the news that I have tested positive for COVID and won’t be able to play in the Olympic Games in Tokyo,” Gauff wrote. 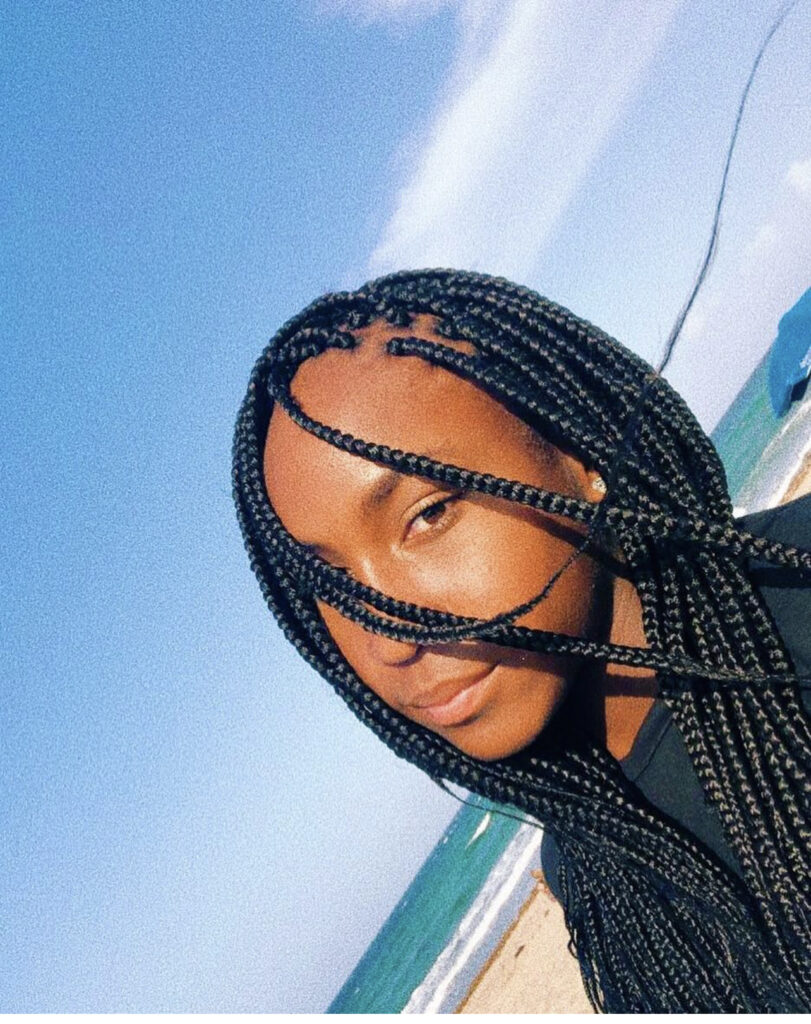 “It has always been a dream of mine to represent the USA at the Olympics, and I hope there will be many more chances for me to make this come true in the future.”

The young tennis phenom was expected to lead the 12-person Team USA squad along with Jennifer Brady, Jessica Pegula, and Alison Riske in the women’s singles division, the Olympic team announced earlier this month.

“The entire USA Tennis Olympic contingent is heartbroken for Coco,” said the U.S. Tennis Association in a statement Sunday.

“We wish her the best as she deals with this unfortunate situation and hope to see her back on the courts very soon.”

A number of big name tennis stars will not be participating in this summer’s Olympic games, including Rafael Nadal and Roger Federer.

This is also the first Olympics in 25 years that will not have either Serena Williams or Venus Williams.

Serena Williams told reporters last month that she would not be competing, though she did not divulge the reasons why.

Her decision came prior to an injury that forced her to exit Wimbledon during her first round match.

It’s unclear whether Gauff, who turned 17 in March, is vaccinated, but it is possible to still test positive with breakthrough infections.

It’s unclear whether Gauff was staying in the Olympic Village at the time of her positive test result.