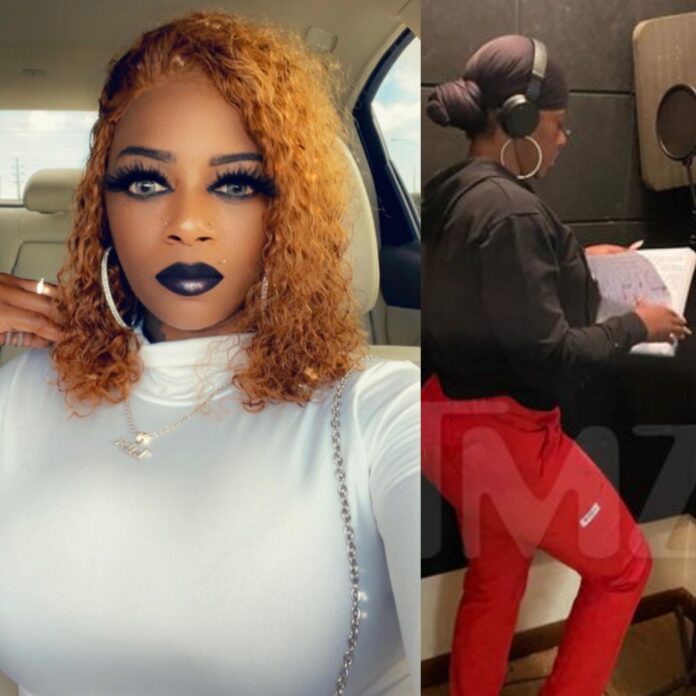 The track drops on Friday, at midnight and Tessica shared with TMZ that Nicki Minaj ignored her request to hop on the song.

Her manager Gina Rodriguez, told TMZ that Tessica recorded it in Hollywood last month, and the track was put together by independent music producer/engineer Phil Valley. 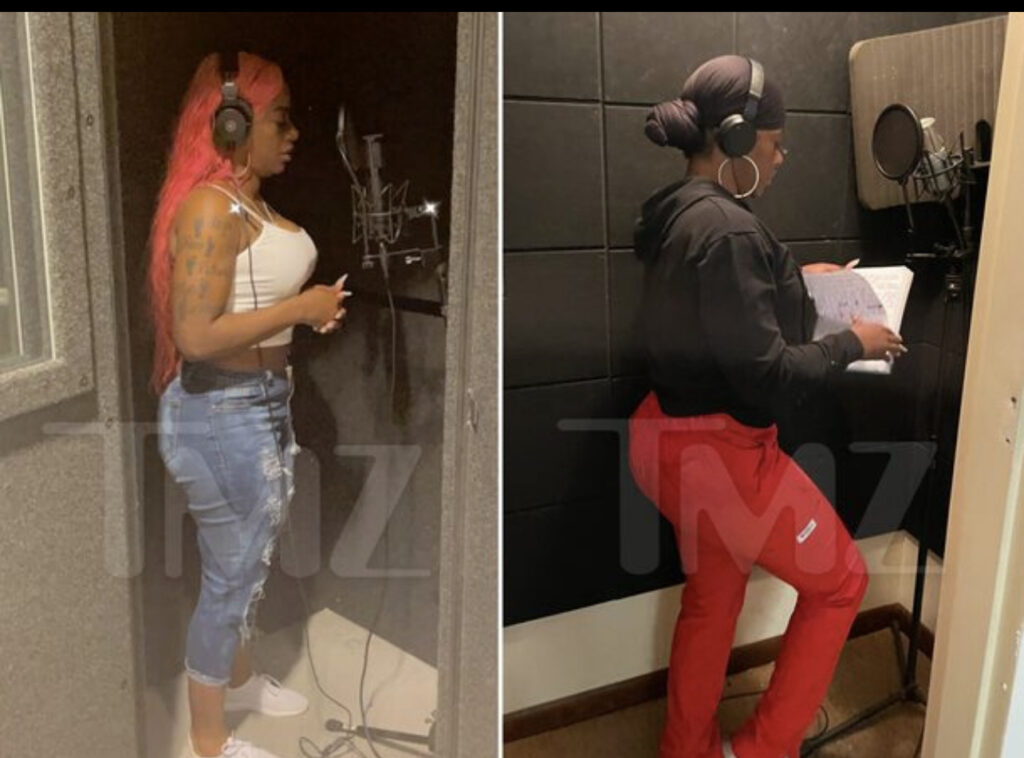 Apparently, Tessica wrote this jam all by herself … and it’s the first time she’s ever rapped.

As for *why* she’s bringing us all back to February — when this whole sad incident first went down — TMZ was told Tessica simply wanted to reclaim her voice for her own purposes and thought this would be a neat way to do it.

There have been a few dope remixes of her voice that have gone viral and used all over social media, without her consent and possibly without compensation.

Tessica’s team reached out to Nicki Minaj’s camp for a collab after Nicki shouted her out on her new song called “Fractions” but never heard back.

Here are the lyrics:

Whole city go up, when a bitch touchdown like them niggas in a huddle
(Sex) sex game still cold it’s on igloo
Head game slicker than little miss Gorilla Glue
He tryna eat it up, I said “Come and get it, boo”
While I count a mill, Jigga what? Jigga who? (What?)

Listen to a snip below:

A post shared by The Neighborhood Talk, LLC (@theneighborhoodtalk)

We recently reported that Tessica also launched her own hair care line, telling TMZ that she plans to be the Kylie Jenner of hair care.

We are rooting for you Tessica!