It’s no secret that Rihanna is among the most captivating singers of this century.

She has thrilled the world with hit after hit, and there’s hardly a household that doesn’t know her songs.

However, Rihanna is also one of the wealthiest Black women in the world.

Despite being in the industry for less than 20 years, she is already the world’s most financially successful female musician, with $1.7 billion.

Actually, Oprah is the only female entertainer worth more than Rihanna.

How did the songstress from Barbados reach this point, though? Let’s take a look!

After the gargantuan success of her debut single, “Pon de Replay,” Rihanna released 8 full-length albums, each of which has been a bestseller.

In total, Rihanna’s albums have sold over 60 million copies.

While an impressive figure, this is not on the level of artists like Adele or Taylor Swift.

And in most of her songs, Rihanna does not receive songwriting credits.

This means that she does not earn as much as she could have if she had written her own songs.

However, Rihanna is not a one-trick pony.

Instead, she used her music career to diversify her income and become a fully-fledged entrepreneur. 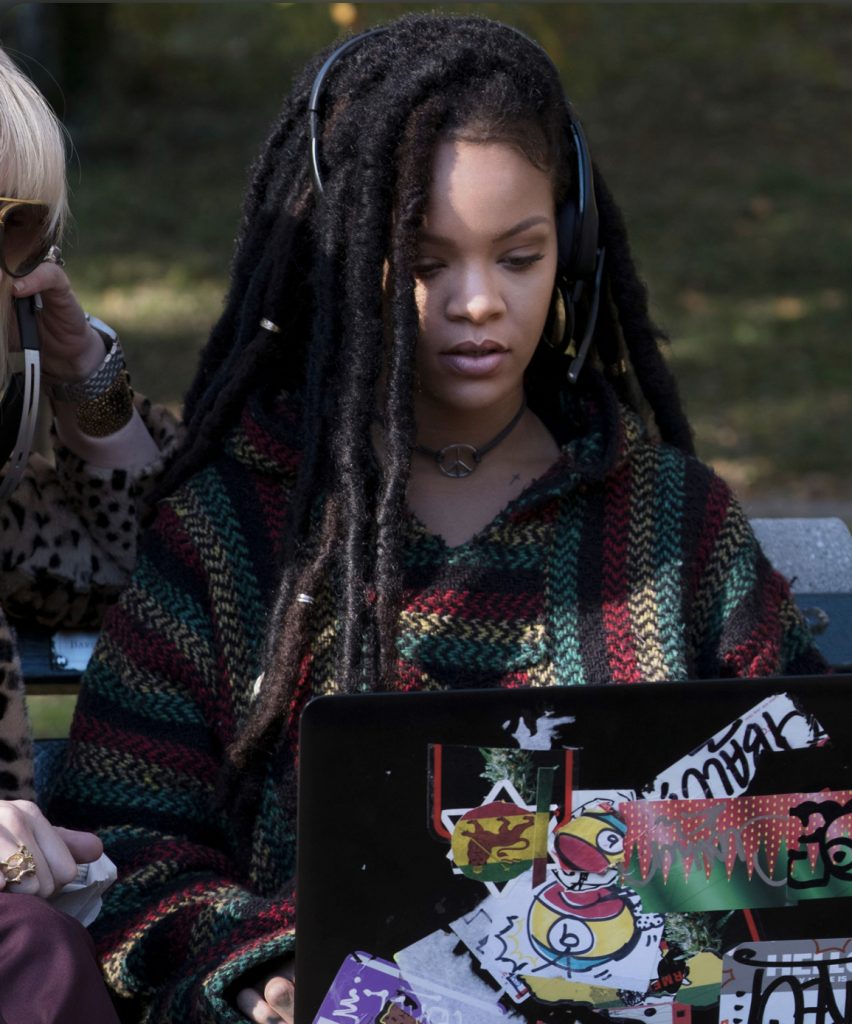 It should be no surprise that Rihanna has dabbled in acting.

Movies are probably her lowest earner, but they have helped to show her creative range.

This is Rihanna’s biggest money earner.

Fenty Beauty caters to Black women by offering products in multiple shades and colors that fit them.

The brand was instantly successful.

And right now, the beauty brand is worth more than $2.8 billion.

The line allows people of all shapes, sizes, and races to feel sexy about themselves.

Savage x Fenty has products that range from provocative to basic.

This has been another significant success for Rihanna.

Savage x Fenty’s current valuation is $1 billion, with Rihanna having a 30% stake.

This is impressive for a brand that didn’t exist before 2018.

Her main home is a condo in Century City, California, worth around $5.2 million.

Rihanna also owns a compound in Beverly Hills made of two neighboring properties.

This property was worth $23.8 million when she bought it.

She also bought a home in Hollywood Hills worth $6.8 million, a home in Barbados, and a high-rise apartment in LA’s Wilshire Corridor.

The perfume is a blend of patchouli, Bulgarian rose, blueberry, tangerine, musk, and magnolia.

Rihanna wanted Eau de Fenty to represent every gender from every walk of life.

You can see this in the bottle’s design, color, and fragrance.

Each bottle of Eau de Fenty costs upwards of $120.

Rihanna’s wealth has not come from generational wealth.

She worked hard for it and is now reaping the plentiful rewards.

Her businesses are primed to grow even more, and we can be sure she will make further investments in the future.

For now, we can only be happy that more Black women are making serious money moves and forcing the world to pay attention.