It’s no secret that Afro-Latinas are grossly underrepresented in Latin American entertainment and media. In fashion especially, Latina women of African decent aren’t always afforded the proper room or opportunity to flourish.

This is not only a bold declaration of Dominican pride and acknowledgement, but also a sign of respect. The September issue is considered one of the most (if not the most) important issues for fashion publications because the release coincides with Fashion Month⁠—a four-week period where designers unveil their collections for the season ahead; It is recognized and respected in places such as New York, Paris, Milan, and Japan.

Vogue México y Latinoamérica describes their styling and inclusion as a representation for both the embodiment of true feminine power and the beauty found in the Dominican Republic:

“Always united and with a sense of solidarity, which is combined with the strength of neutral tones (such as white, black and earth colors) and embodies the beauty of four Dominican Republic models that emphasize the warmth (and smiles) on the catwalks. The result is a manifesto of feminine power that echoes beyond fashion!”

Check out some of the gorgeous looks and shots from the September issue below: 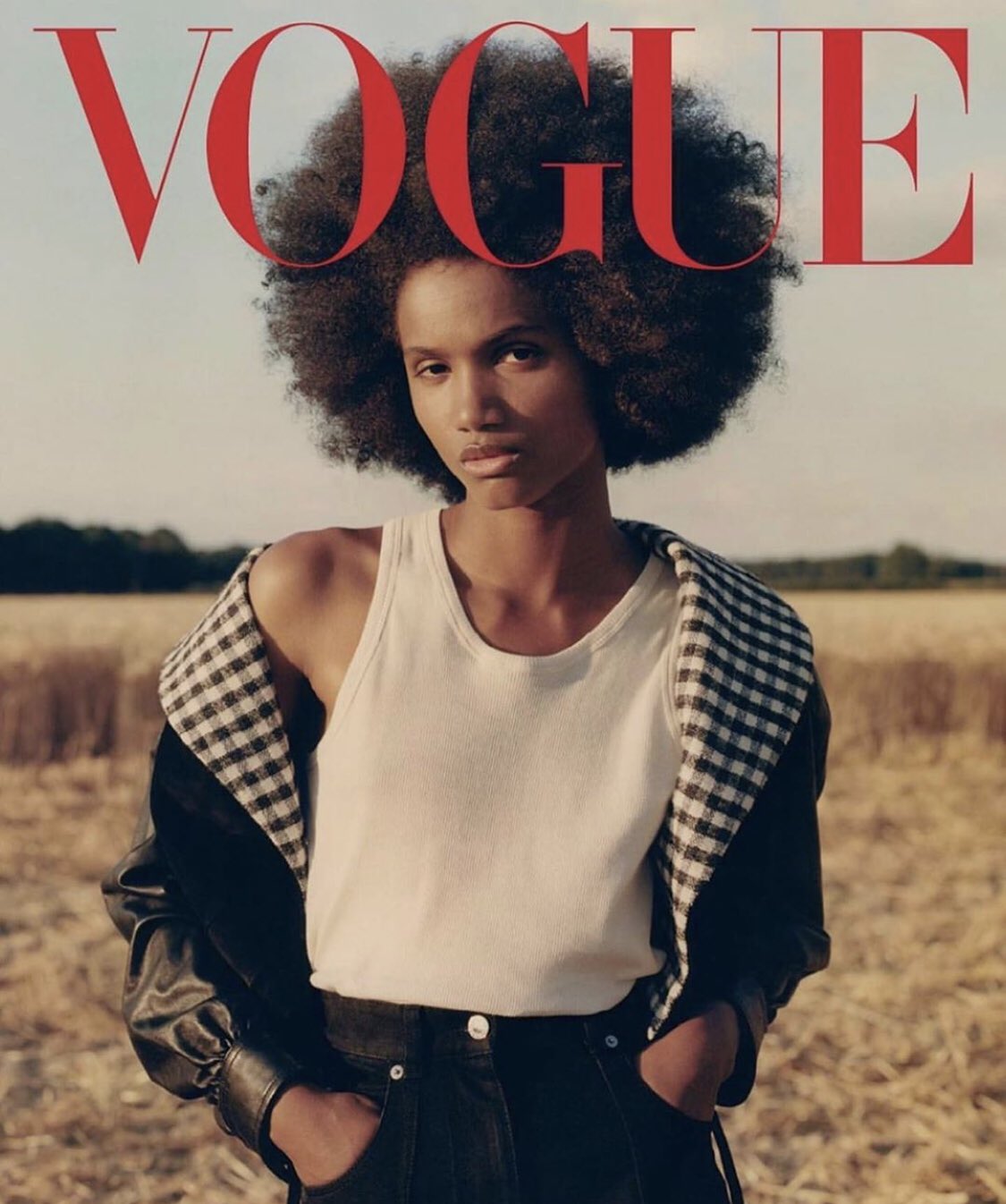 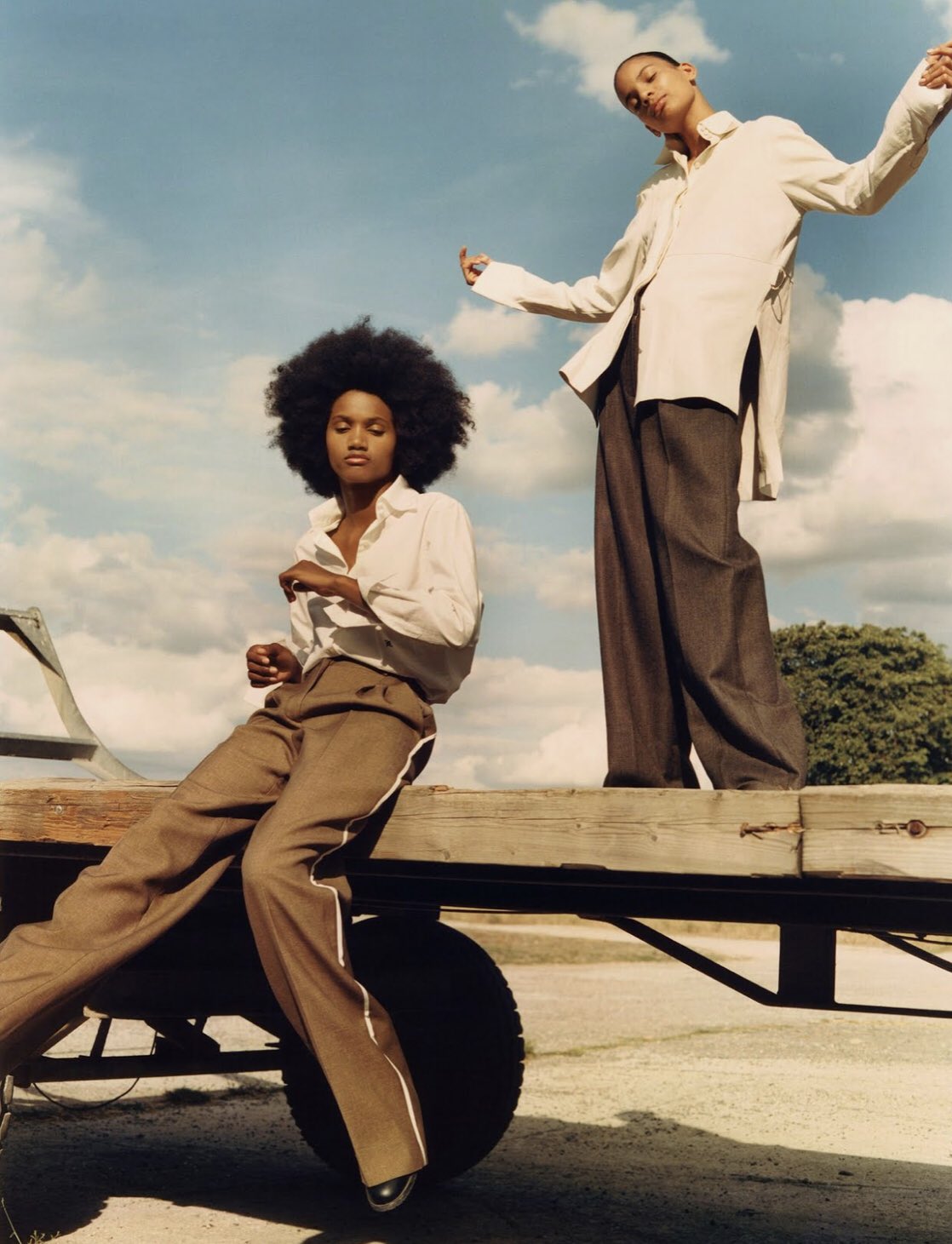 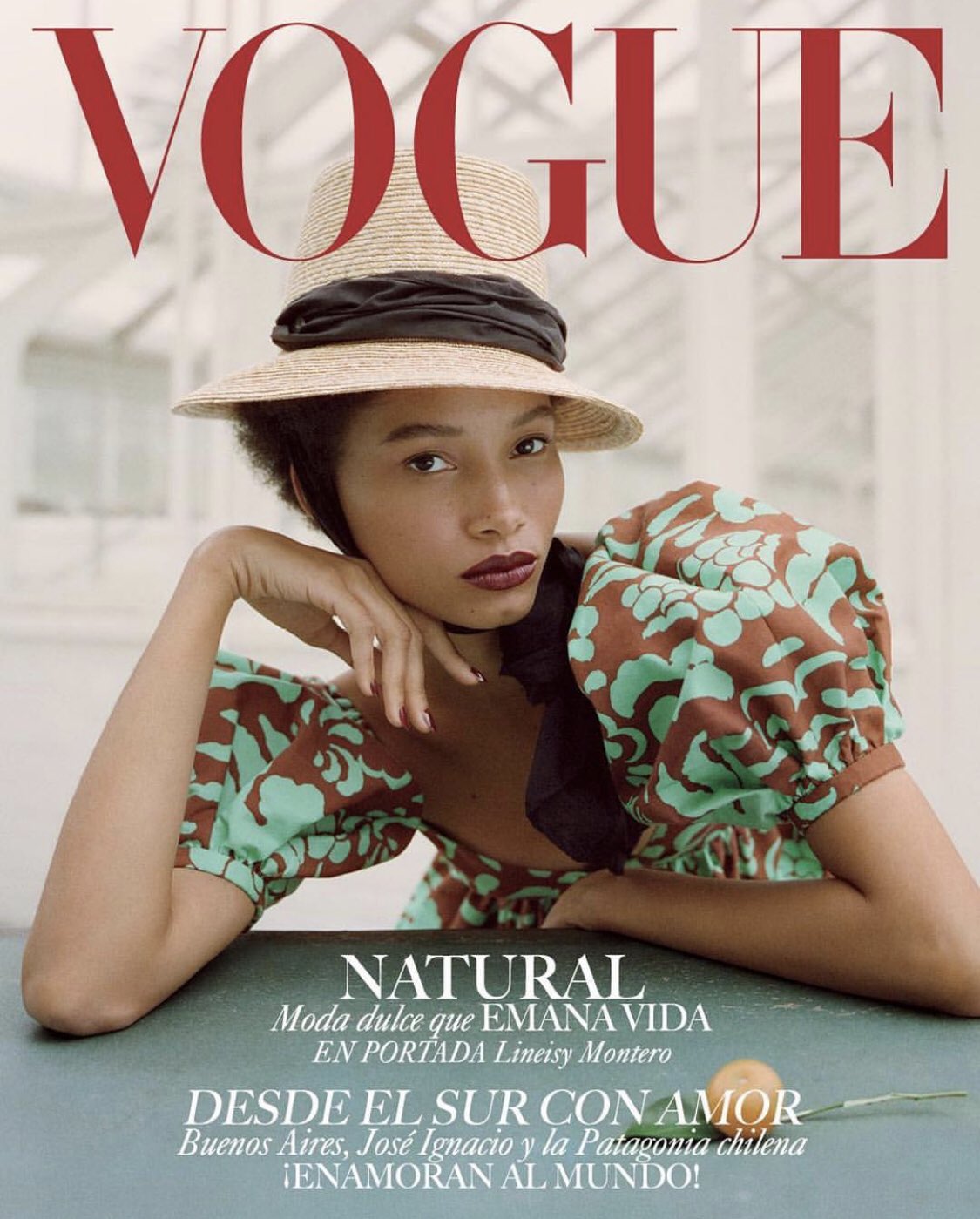 H.E.R Is Launching Her Own Line Of Shades In Collaboration With D I F F Charitable Eye wear

For The Fellas: 6 Things You Can Buy For Your Girl When You Go...

Finding Paola Steps Away From Tradition And Nails It With A Rich Color Palette...

Need A Great Book? -Read “The Fire Next Time” by James...

#DriveMazda – Our Experience With The Mazda6 Grand Touring

This Fire Fighter Describes Dealing With Her Natural Hair While On...

ABOUT US
Emily CottonTop is a daily updated blog about hair, beauty, and everyday cultural moments from all over the world.
FOLLOW US
© Emily CottonTop. All Rights Reserved.