Watch the race below:

#TokyoOlympics silver medalist Christine Mboma gets the W in the #BrusselsDL women’s 200m.

Shericka Jackson of Jamaica took second place, Dina Asher-Smith From the UK finished 3rd and Sha’Carri Richardson from the US looked strong coming fourth in the women’s 200m with 22.45 time.

A thoughtful look from Sha’Carri Richardson after she finishes fourth in the women’s 200m with 22.45 ??#BrusselsDL ?? pic.twitter.com/1g2S9A3wkH

I mean…..4th isn’t bad especially against those ladies. 200m isn’t her best event either. And I don’t want to hear about the prefontaine because one terrible race doesn’t mean that you’re terrible. Let’s not pretend that she didn’t run 10.75 in college. 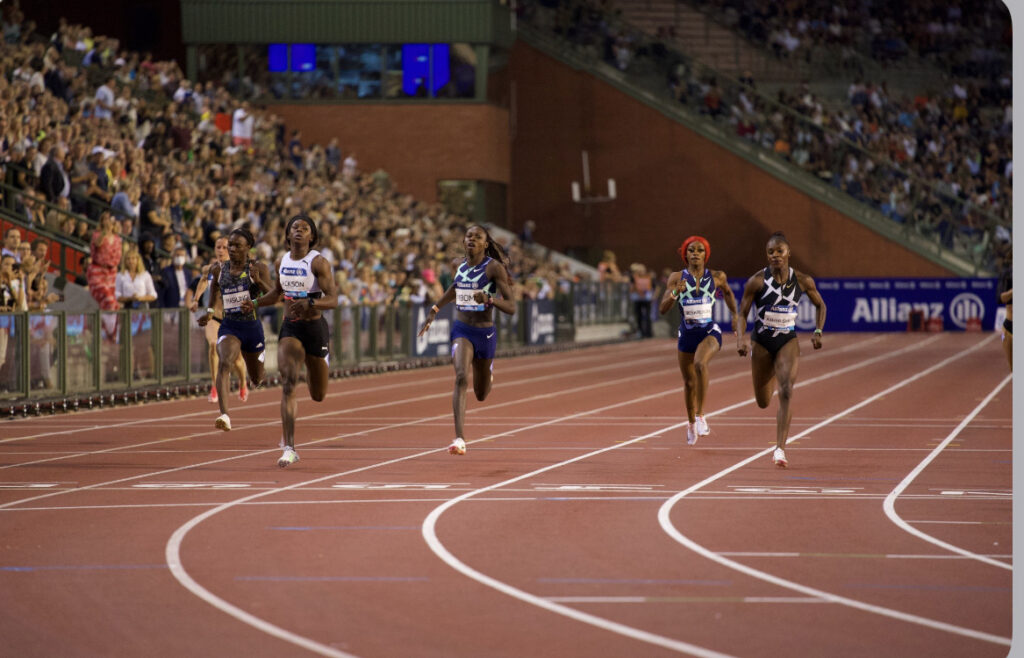 Congrats to all of the women!