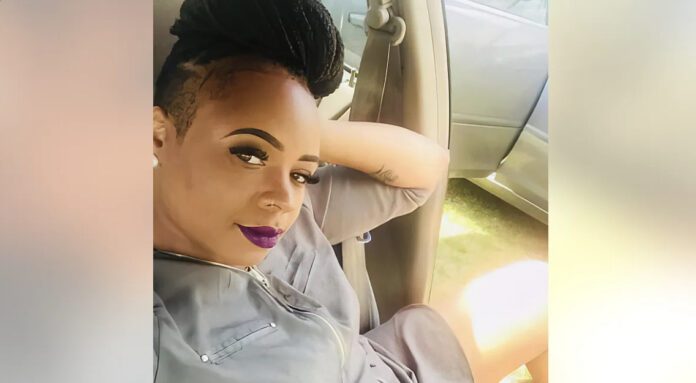 Recently shared the story of Ahrea’l Smith who disappeared mysteriously after taking out the trash at work.

Sadly the police are now saying they have found a body with a similar description to Ahrea’l Smith.

According to ABC 8 News:

Ahrea’l Smith went missing last Wednesday and today the Northumberland County Sheriff’s Office announced that they may have found her body.

According to the sheriff’s office, a body matching her description was found on a property in Heathsville.

An autopsy will be used to verify the woman’s identity.

Law enforcement had already arrested and charged 50-year-old Tyrone Samuel in connection her abduction on Sunday.

Now the sheriff’s office says more charges will be sought.

He is currently being held at Middle Peninsula Regional Security Center in Saluda.

It was confirmed by the sheriff’s office that Samuel and Smith knew each other prior to the 28-year-old’s disappearance.

They were not in a relationship.

Our sincere condolences to the family, we really hoped for a different outcome.