Verzuz Just Announced Brandy Vs. Monica And We Are Losing It

Verzuz just announced that they will have Brandy and Monica hitting the quarantine virtual stage on August 31st. 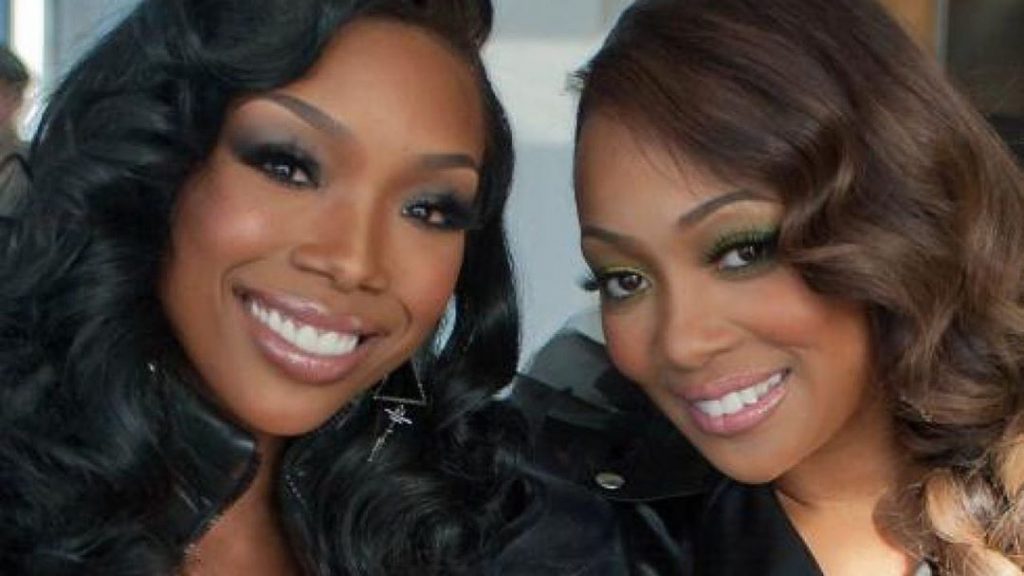 They dropped the visual today with the following caption:
Get ready for the queens! @Brandy and @MonicaDenise on #VERZUZ! Monday, August 31st, 8PM EST on our IG and Apple Music. Drinks by Ciroc

Get ready for the queens! @Brandy and @MonicaDenise on #VERZUZ! Monday, August 31st, 8PM EST on our IG and Apple Music. Drinks by Ciroc

This came as a surprise because according to The Source Brandy said she heard Monica did not want to do it.

Both R&B divas spoke with V 103 Atlanta’s Frank Ski. Monica stated that she is not interested in battling per say, but is down for a celebration.

The reality is that us (Monica and Brandy) being polar opposites makes it dope,” said the ATL singer. “The only battle or Verzuz they want to see with me is me against Brandy and the reality is people have put us against each other for 20-something years.”

When Frank Ski asked Brandy, she was down to do so if Monica would join her. Hopefully, Swizz Beatz and Timbaland can pull some strings to make this happen in the near future.

Fast forward to today, the girls seem pretty excited about the battle!

What songs would you all like to see us bring to @verzuztv !! Celebrating these catalogs is for the culture with love! From Young Women to Adult Women we’ve been with y’all! Name the songs you love?

#History Thank you @monicadenise @applemusic and @verzuztv for making this happen.
Let’s celebrate!!!! #b7

We will for sure ❤️ you’re a legend !

The way social media is about to be a night of chaos for Brandy and Monica #Verzuz pic.twitter.com/AuEDuCoQBE

I love Monica, but when Brandy plays this, issa wrap!!! #Verzuzpic.twitter.com/f2D5hp3Yhb

I love Monica, but when Brandy plays this, issa wrap!!! #Verzuzpic.twitter.com/f2D5hp3Yhb

What’s your favorite Brandy and Monica song? Comment below.