Virginia Woman Taken For $170,000 In a Scam After Meeting a Doctor On A Dating Site

According to ABC news – Cassandra Drummond, from Springfield, Va., thought Andrew Logan was her perfect match. They met on an online dating site in July 2021.

“On the website, he portrayed himself as a doctor. Must have been 48 years old,” said Drummond.

He lives in Michigan but was spending the summer saving lives in Yemen she said.

“I just took a chance thinking he was a doctor. Maybe this was real,” added Drummond.

It turns out “Doctor Logan” was allegedly part of an elaborate online phishing scam, and Drummond is his latest victim.

“If I could get my hands on him, I would just choke the crap out of him,” said Drummond.

Logan asked Drummond to pay for a package containing personal items and cash to be shipped to her house and he would pay her back when he got home. Logan used Elegant Freight and Courier LTD to ship it.

“I exhausted all of my funds for a package I thought existed but come to find out there is no package,”

EXCLUSIVE: Listen to Cassandra Drummond who is the victim of a $170,000 phishing scam in Virginia. She thought she met her match in "Doctor Andrew Logan" on an online dating site but she claims he disappeared with her money. @7NewsDC pic.twitter.com/jzCxDTgz63

Drummond said the online live chat does work and she complained about expensive fees and no package.

“How much money are you out?” asked 7News Investigator Scott Taylor.

7News took a deep dive into Elegant Freight and Courier’s website. Its domain address was registered on Dec. 18, 2021, and expires in December 2022.

And on its website, the company lists a Cleveland, Ohio address with no street number. 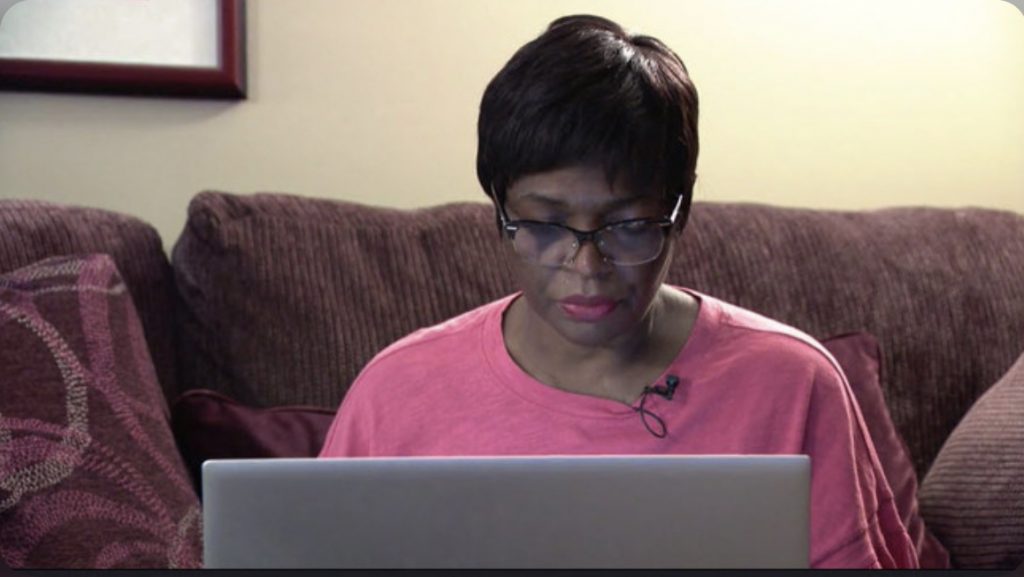 Another red flag, 7News tracked down the company’s address to the heart of Little Italy in Cleveland but couldn’t locate an office.

For months, Drummond kept handing over money believing excuses from the shipper. She also sent thousands to a bank account in Charlotte, North Carolina, and more than $52,000 to someone in Miami, Florida.

Elegant Freight and Courier told Drummond the 40-kilogram package was safe and secure but repeatedly said it was delayed including it was returned to Yemen, it was on hold or out for delivery.

Over two months, the shipper said the package was in Yemen, Sudan, Portugal and Mexico.

Cyber security experts at CheckPoint.com said scammers pretending to be an established brand is a huge issue.

The DHL brand is the number one brand worldwide used by criminals in phishing scams. Second, on the list is Microsoft followed by LinkedIn, Google and Netflix.

Drummond said she did her homework but it wasn’t enough. Checkpoint.com points added security software can also help.

“When sites pop up for a matter of seconds or minutes or even a day, very often those sites are immediately listed and software can actually block access to those sites,” said Ostrowski.

When it was time for “Doctor Logan” to return to Michigan he disappeared.

7News has reached out to Elegant Freight and Courier and Logan. So far, no response.

“There are some people in this world you can trust and like the one, I ran into online you can’t, and I just made a big mistake,” said Drummond.

Drummond tells 7News she plans on filing a criminal complaint with the FBI.