Watch Blue Ivy Perform “Brown Skin Girl” With Beyonce, Sis Was Ready To Go In On Her Little Routine

One thing about Blue, she gonna hit her choreography! Clips of Beyonce performing in Dubai for the grand opening of the new Atlantis The Royal Hotel has hit the internet and we cannot get enough.

The performance took place on Saturday and 11-year-old Blue Ivy joined her mom for a duet of their song “Brown Skin Girl,” which comes off of Beyoncé’s The Lion King companion album from 2019.

According to People Blue was dressed in a red, sparkling ensemble, and sang her portion of the Grammy Award-winning song, while her mom, wearing a yellow corseted dress that was topped with a feathered skirt and matching backpiece, sang her own parts.

But this little clip caught our eye, watch:

Blue said I’m not about to just stand here mama, let me give them a little bit! LOL

At the end of the track, Variety reported that Blue Ivy hugged her mom and walked up the stage’s steps, where she then struck a pose and blew kisses to the crowd before her.

Beyoncé’s weekend performance marked her first full concert since 2018, when she and husband JAY-Z appeared at the Global Citizen Festival: Mandela 100 event.

Moving through a decade of iconic hits, the musician performed staples such as “Crazy in Love,” “Beautiful Liar” and “Naughty Girl,” as well as more recent tunes including “Freedom,” “Spirit” and “Be Alive.”

Many reality stars were also in attendance, such as The Bachelorette’s Tayshia Adams, who attended with her mother, and Siesta Key’s Juliette Porter, who was accompanied by boyfriend Clark Drum. 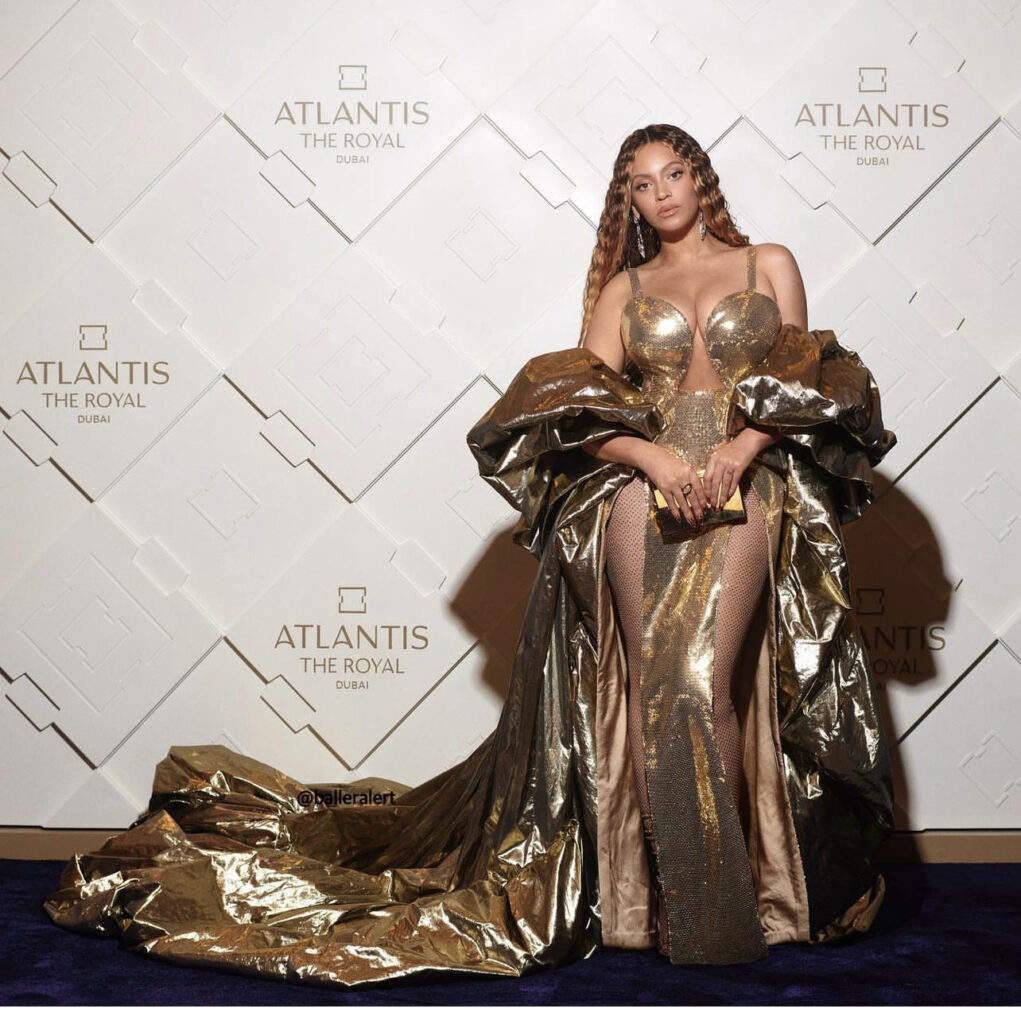 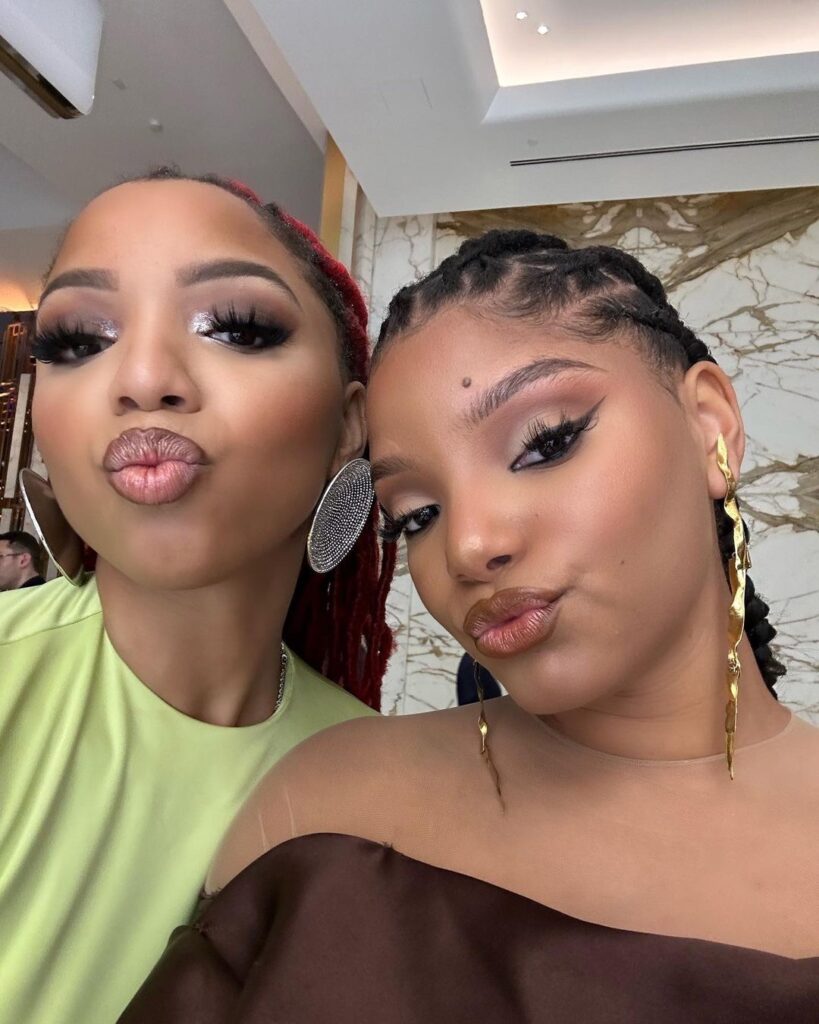 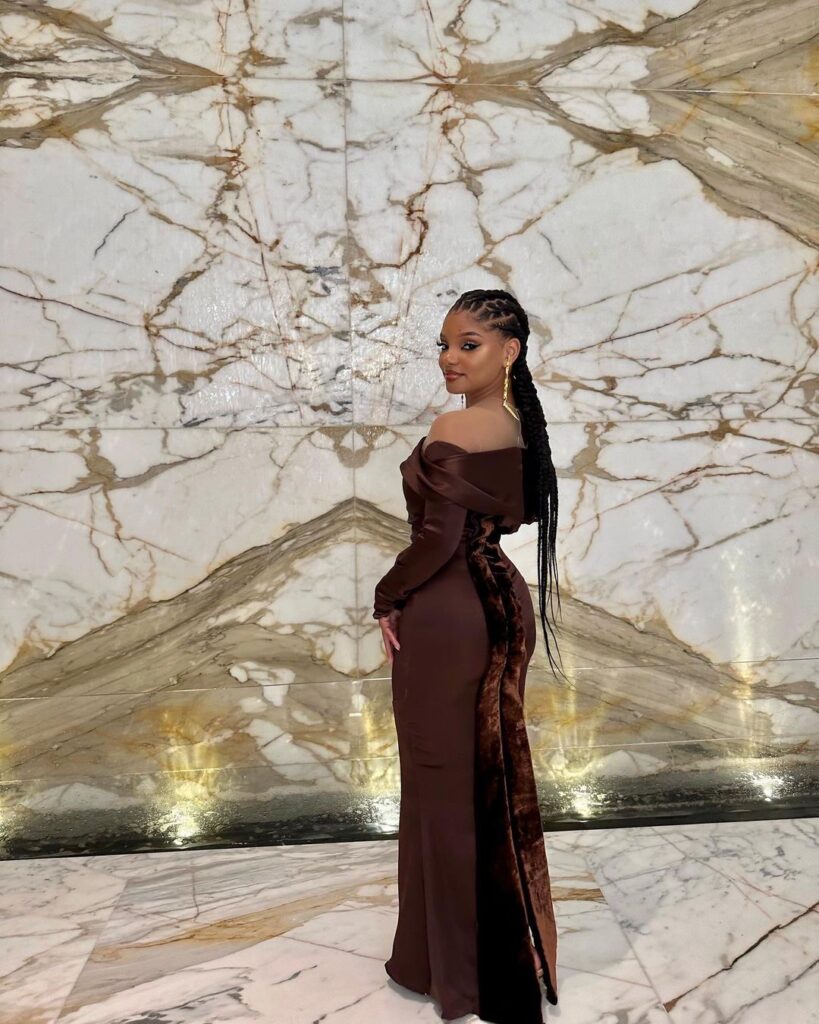 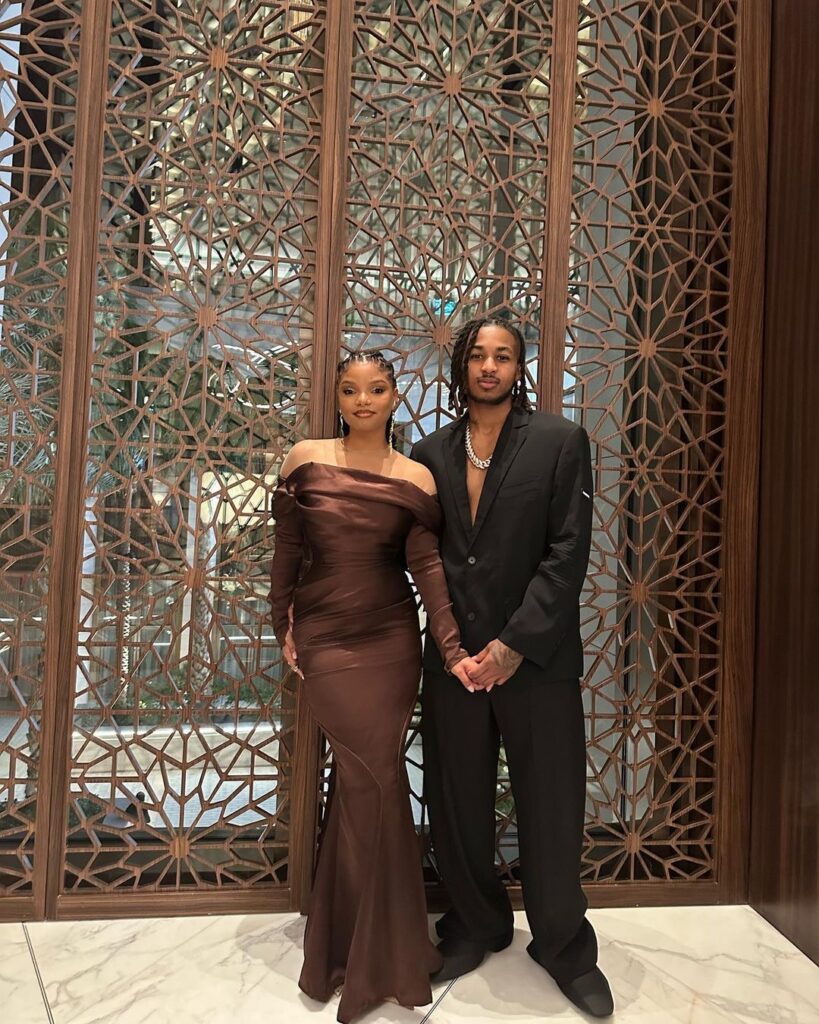 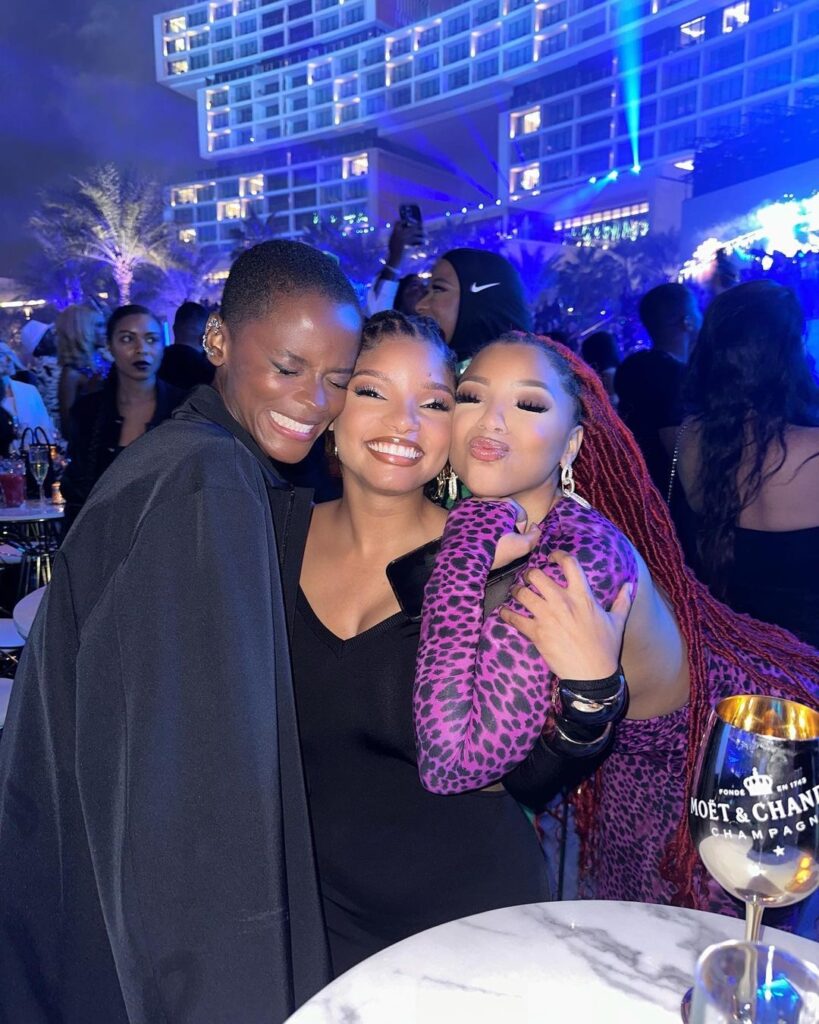 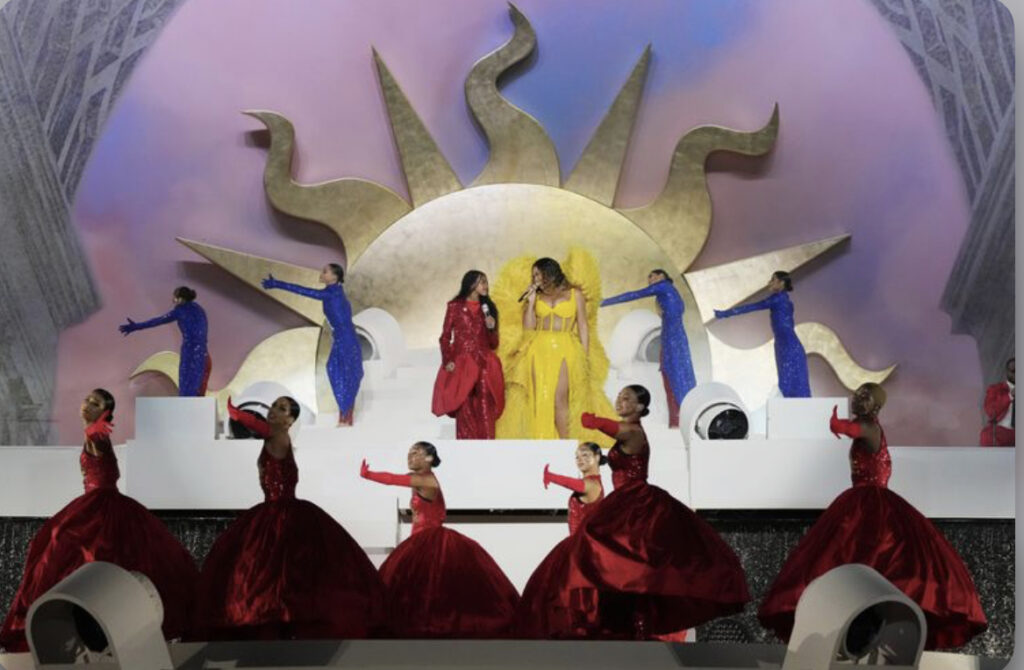 Seems like just yesterday Blue was introduced to us on the stage, now look at her! 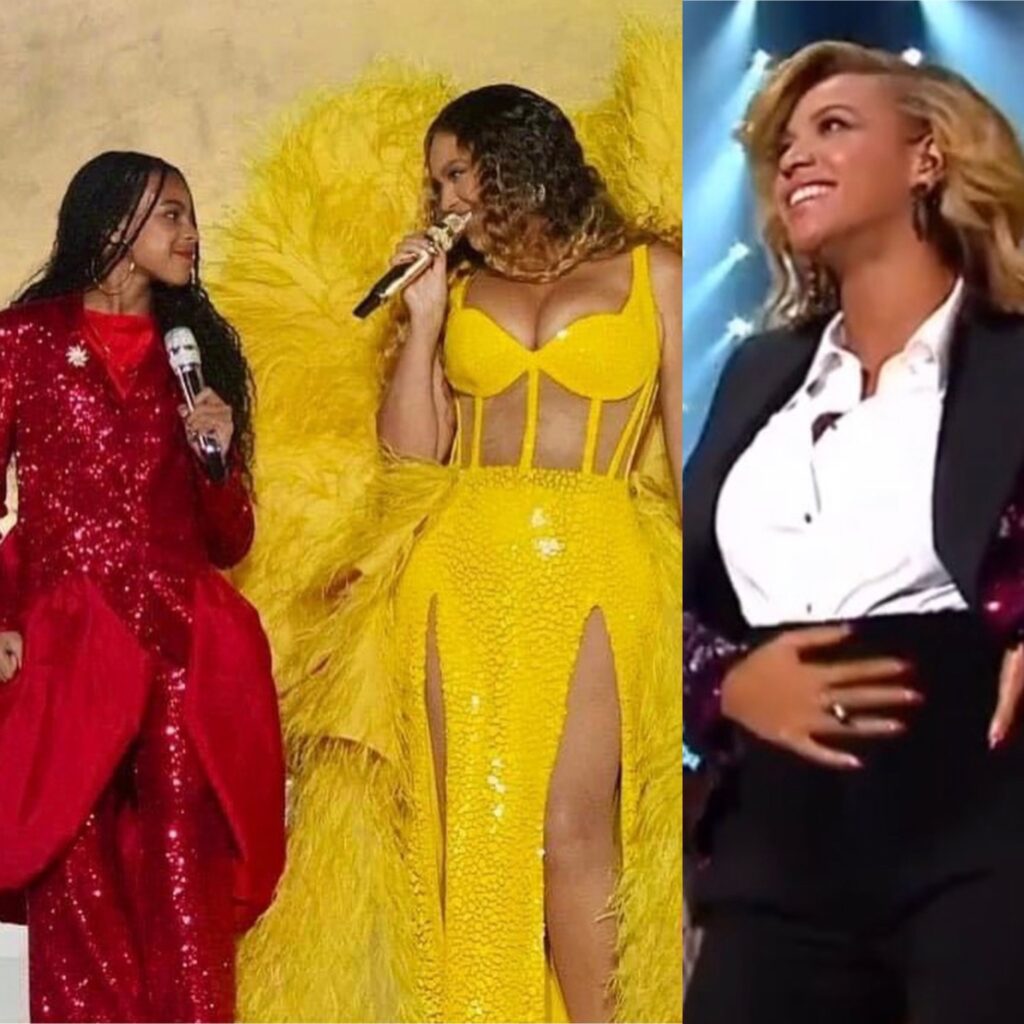