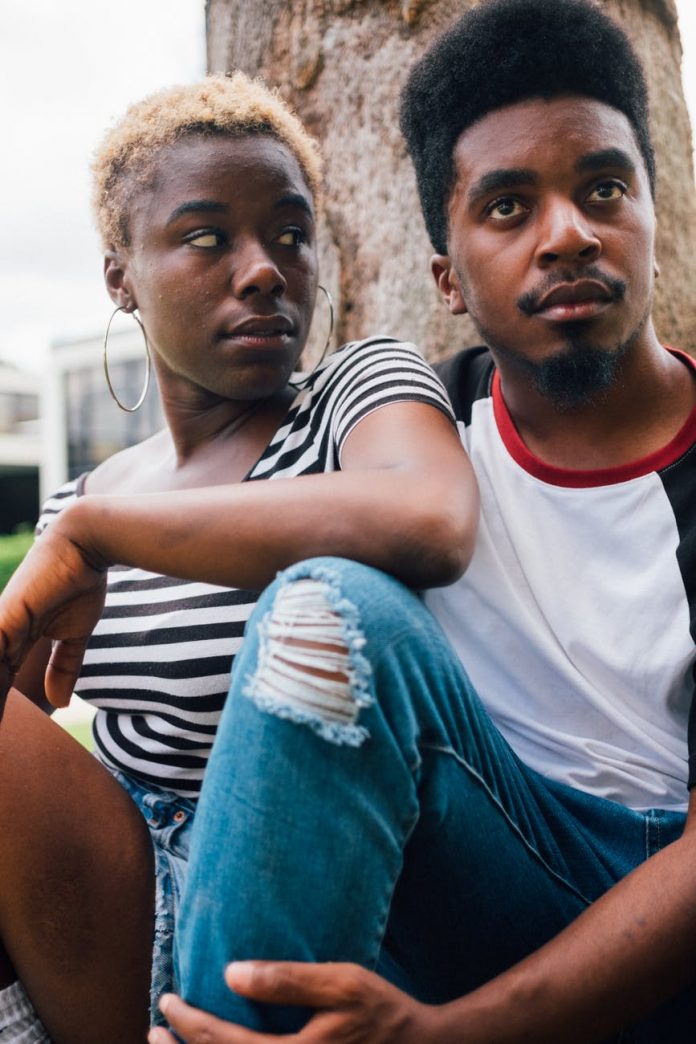 I remember after graduating from college, a former boyfriend/lover of mine who at the time I would have described as the love of my life, decided that he was going to end his relationship with his fiancé’ (we’d been completely platonic friends since the start of sophomore year) because he in fact still truly loved me.

I was 21 at the time and wide open. For a bit more context, I started working at the age of 14 – I didn’t have to, I had the will to. By the time I graduated high school I had some job experience, in corporate settings as well as in retail. I graduated from high school a year early to get out of the house because I didn’t get along with my stepfather and I can admit as I look back, I wanted to be grown.

In college, I held jobs, sometimes 2 to 3 internships at a time and always had a full course load. I was the epitome of an independent woman at 21 and had experienced lots of life up to that point, to say the least. Long dramatic story short, after hurting several people around us to be together again he ended up telling me that he felt like I didn’t need him.

My strength and will to do for myself somehow made him feel less than. His manhood was threatened because I could light and keep a fire going in my fireplace, successfully get some coals burning well on the grill, basic tasks (Insert deep breath here).

Dating over the years has produced similar results way too often and I suppose I should be asking the amazing, upstanding men in my atmosphere why that may be more so than the astounding women in my circle.

Why do some men feel threatened or emasculated by strong women? Am I dating down? Is there something I need to work on within myself to attract men who look at my perceived success as motivation and inspiration rather than degradation?

When I think about who I am in a romantic relationship, the word submissive comes to mind. As independent as I am, I don’t stomp around with an “I don’t need no man” attitude.

It would be refreshing to have a partner. Someone who can carry some of the load. A man who can be a protector and provider in more ways than financially. The women of strength that I know, including myself, are more than willing to allow a man to lead and moreover they are excited about the possibility of happening upon a man who is worthy of that role in their lives. This may come as a surprise to you fellas, but uh, WE DON’T WANT TO WEAR THE PANTS. This is especially true when we must wear the pants in every other area of our lives.

A bit of unsolicited advice for the brothas:
Refrain from being indecisive. Don’t gaslight us. Follow-through not only with your goals but when you tell us you are going to do something, do it. Hell, have some goals. If you feel like we are out of line, being spoiled or bratty, man up and put your foot down. Do you understand how much of a turn on that is?

Earn our respect by having some values and make your choices according to them. Single women, particularly single mothers aren’t open to men who may as well be an extra child – no thank you.

MOKAH SOULFLY FOR MOKAH ON THE MOVE, EXCLUSIVELY ON EMILY COTTONTOP

What Would You Do? Guy Makes His Date Pay Him For Her Meal Because She Wouldn’t “Chill” With Him After Dinner In His Room

Would You Leave Your Date At The Movies If They Fell Asleep?