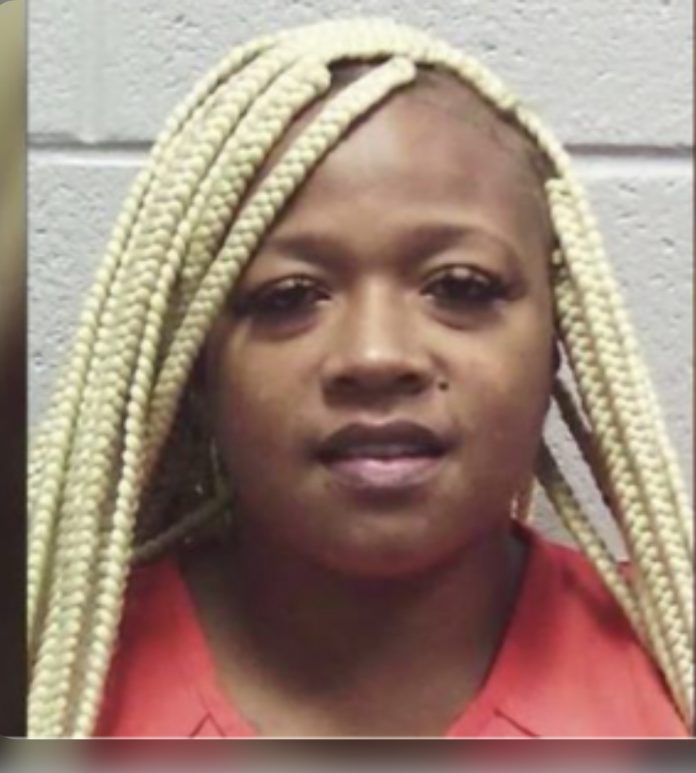 According to WRDW Sadly Best friends Eynn Wilson and Edward Kirk both died after one of them went off a boat into the water at Clarks Hill Lake, then the other jumped in the water to try and save him.

Shontover Kirkland, 32, was charged with reckless conduct and two counts of involuntary manslaughter for their deaths.

On Tuesday, she pleaded guilty in Lincoln County.

One count was dropped, and she was sentenced to 10 years probation, with the first 12 months to be served in jail. Kirkland was not granted first offender status by the judge.

In court Tuesday, a Georgia Bureau of Investigation agent testified today to give his account of the investigation.

“We had to relive this whole devastating incident all over again,” said Lakesha Johnson, Kirk’s sister.

The GBI says it was notified of several videos circulating on social media that helped agents learn what happened. Those videos and the 911 call pinpointed that the incident happened near the Cherokee Boat Launch.

“It pierced my soul,” she said.

Agents learned that at 4:30 p.m. on the day of the incident, Kirkland rented two boats from Clarks Hill Boat Rental. The boats were parked and tied together. On the boats, 18 people were celebrating a friend’s birthday

A video showed Kirk standing next to a woman wearing a life vest. It was clear that everyone on the boat knew she couldn’t swim, but no one was told that Kirk couldn’t.

From her nails, the GBI knew Kirkland pushed Kirk and the woman into the water, according to agents.

A struggle ensued in the water, and that’s when Wilson jumped in to save Kirk. There was another struggle in which they both went under the surface and never came up.

This was the first time many family members saw the video.

“It pierced my soul,” she said.

Several others jumped in to try and save them, but they couldn’t.

Family members of both drowning victims spoke in court.

Kirkland – who’d known Kirk since she was 14 – also spoke and apologized sincerely, saying this was never intentional, but she was taking accountability for her actions.

The family feels one year of jail time isn’t enough for the loss of two lives.

There are so many lives impacted just off one person’s actions, and she has to live with that,” she said.

The defense argued that it seemed like Kirk was set to jump in by what he was wearing and that he was facing the water.

Both families will have to learn to live without their brother, husband, and father.

“Whatever he decides, we have to accept, and we have to live on. We have to carry on the way that EJ would want us to,” he said.

Law enforcement officers had to come out to the parking lot and force everyone to leave.

Shontover Kirkland is a prime example of why I don’t hang around people who play too much. She definitely deserves more than one year in prison and nine years of probation.