By now you have already seen the viral video of a white woman, rapping all the words to a Lil Baby verse.

The video featured Brooklyn Staggs as a Bride’s maid at a wedding dancing and rapping while at a wedding.

If you haven’t seen it, watch below:

After the video was shared, it went viral with some folks on social media immediately inviting her ‘to the cookout’. 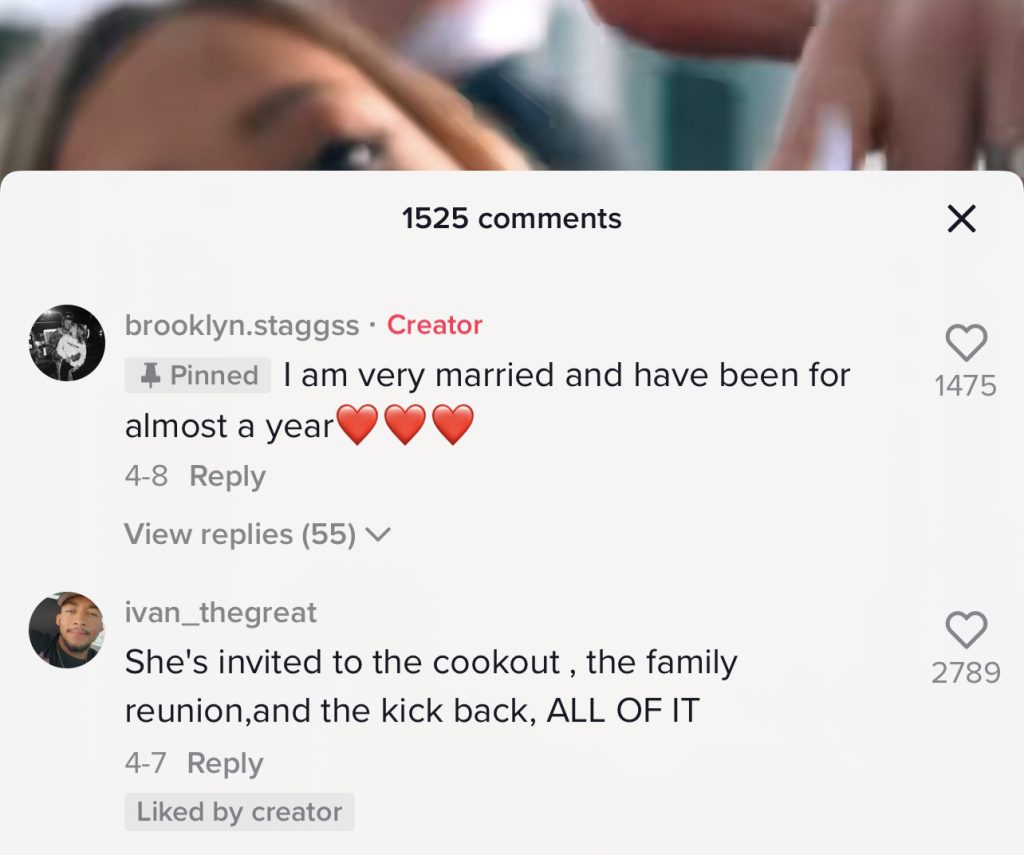 Don’t let the haters bother you, you still the best in the game you’re invited to the cookout

Since then, people started combing through her tweets discovering that Brooklyn has used the N-Word in the past on social media.

Many saying, we are so quick to invite every and anyone to the cookout for the simplest things. “Lip-syncing ain’t it!”

IS THIS YOU???? HELLO??? pic.twitter.com/1ylyoOUJop

twitter and instagram are two completely different platforms buddy, no one’s praising you for lip syncing to a song pic.twitter.com/Tbn9gDm7ru

Brooklyn has since responded to the Tweets calling her racist, she said she listens to a lot of ‘black people’ music and she played basketball in high school.

She has also joined up with Cameo where you can book her for more songs!

And that’s cute and all but folks are still asking …”This You”. 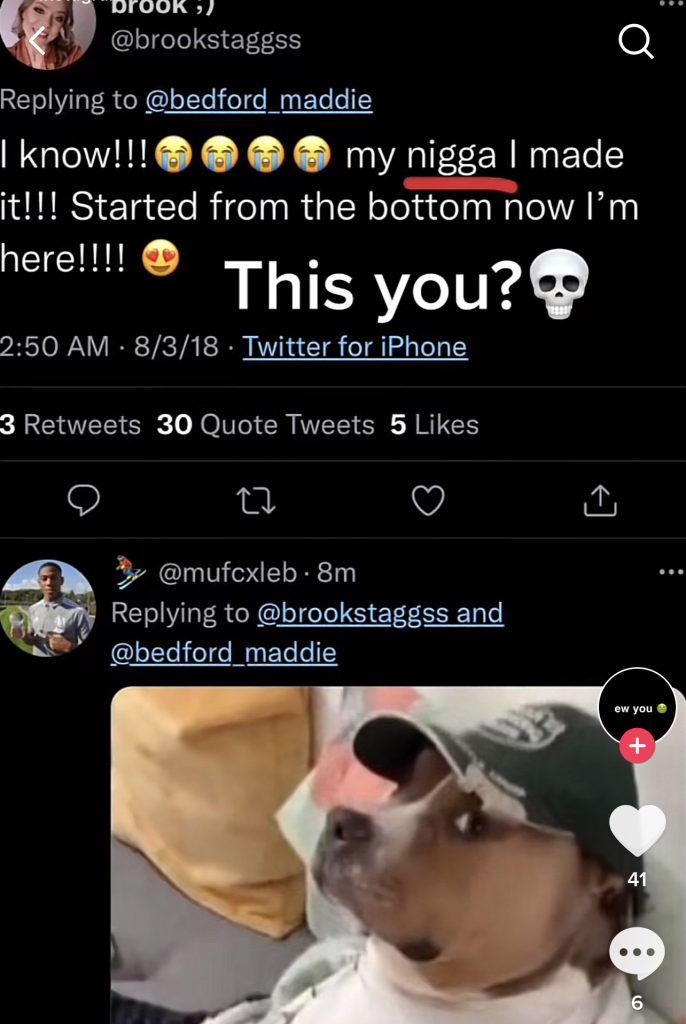 Bruh ok here is a way we can end this: no one sign up or this shit. Everyone just block her

How to Banish Dry, Brittle Nails, For Good

How to Banish Dry, Brittle Nails, For Good