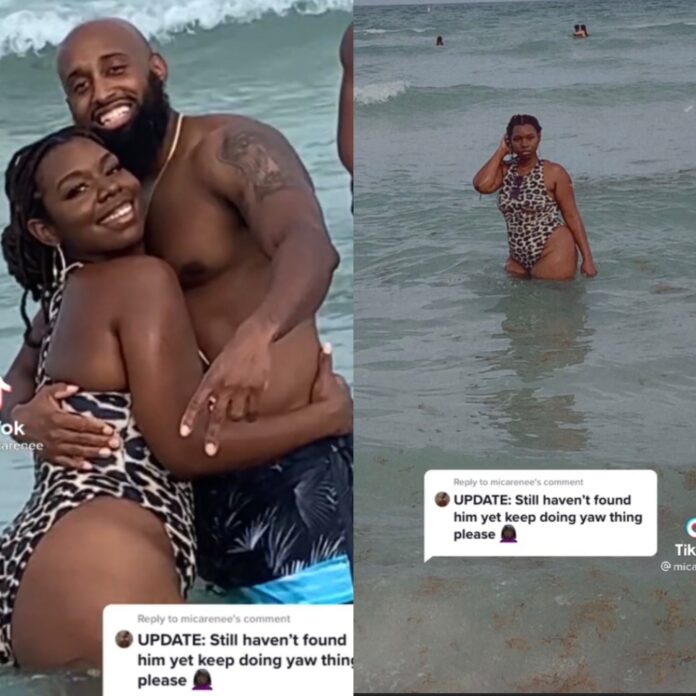 Micarenee, went on a trip to Miami, and while she was there she was recorded by her friend having a ‘conversation’ with a man we now know is married.

Her original video which has now garnered over 3 million views was a plea to her TikTok followers to find a guy she met at the beach in Miami. 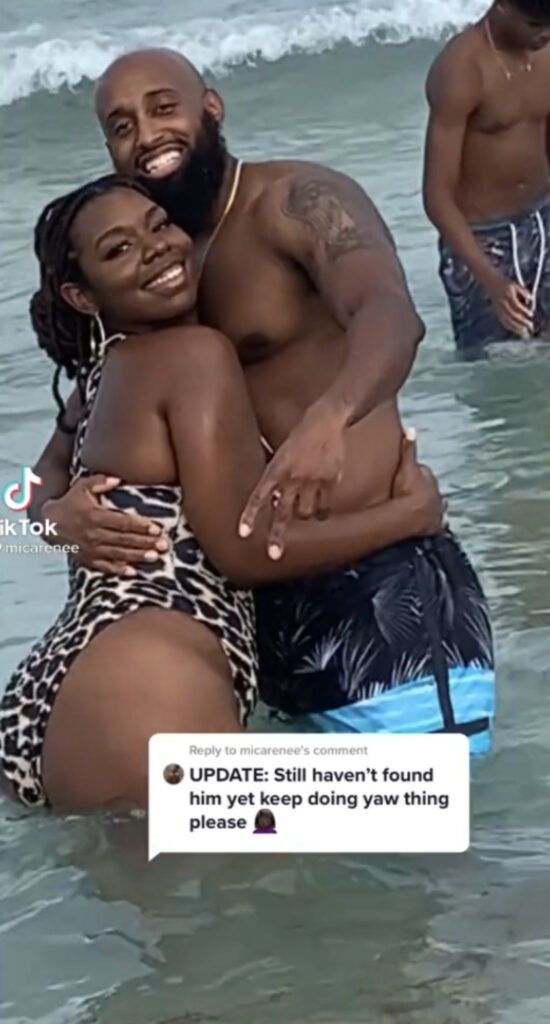 In her caption she wrote, “TikTok I come to you today cause I heard what you do for others ? I think he said he’s from Detroit ? #helpmefindhim #boostofhope”.

Here is her original video:

TikTok I come to you today cause I heard what you do for others ? I think he said he’s from Detroit ? #fyp #helpmefindhim #boostofhope #viral

The second video is where things take a turn for the worse.

Not only was he found, but the brother is married with children and his wife reached out to sis to let her know.

This is the message between his wife and sis in the video:

His wife (known as sharee_chantal on TikTok) shared on her own account that even though people are finding humor in this situation, for her and her children this is real life and not funny. 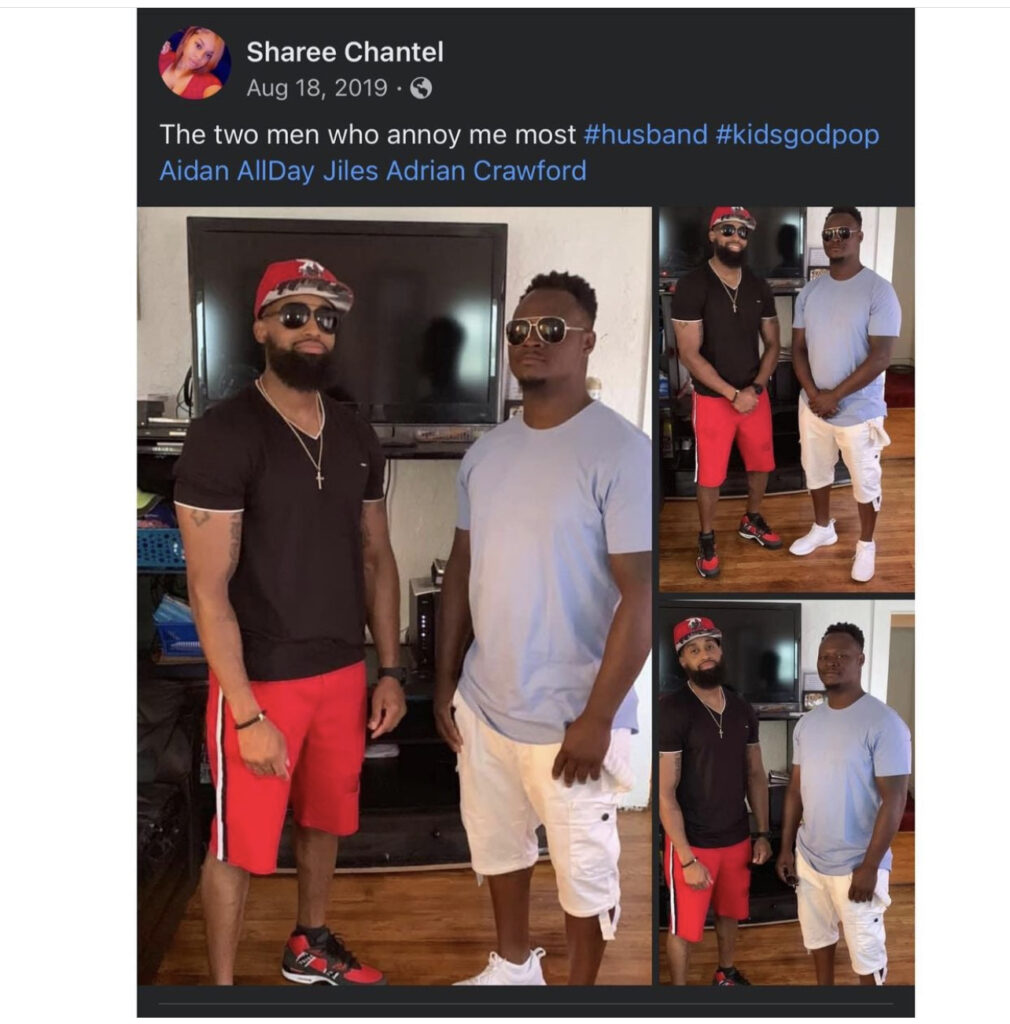 In her caption, she wrote:

“A ni**a go on a one fellas trip….five months later then THIS. You for sure lost a great one!!!!” 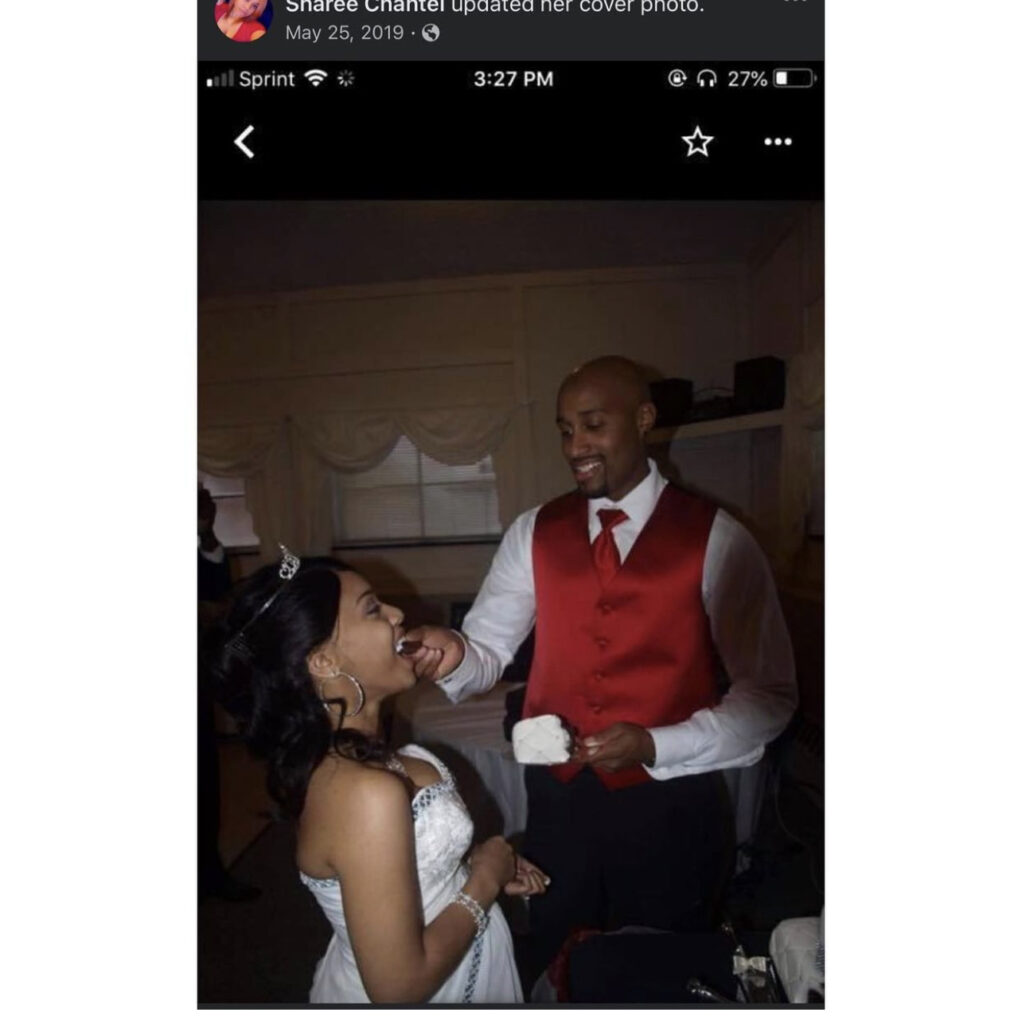 The ‘husband’ made a couple of videos, calling cap to the entire thing.

From his perspective, they had one 7 min conversation and that was it, insinuating that Micarenee exaggerated the situation for her own benefit.

Watch all three of his videos below:

His comment section is of course in shambles, his critics calling him out for not wearing his wedding ring while in Miami, but having it on now as he defends himself.

*Lindsey*
Dude, you literally said nothing this whole video. ??

Kitana McGee
So now you wearing your ring ?

Ginger Rose
WHAT?. You’re saying a whole lot of NOTHING ???

Alika
sir, u shouldn’t be disrespecting a woman u only spoke to for 5 mins because u dont know how to act married ?

kelvindonovan765
She wasn’t being weird ?. She never said you were trying to cheat. She thought you were single because you were ACTING SINGLE!