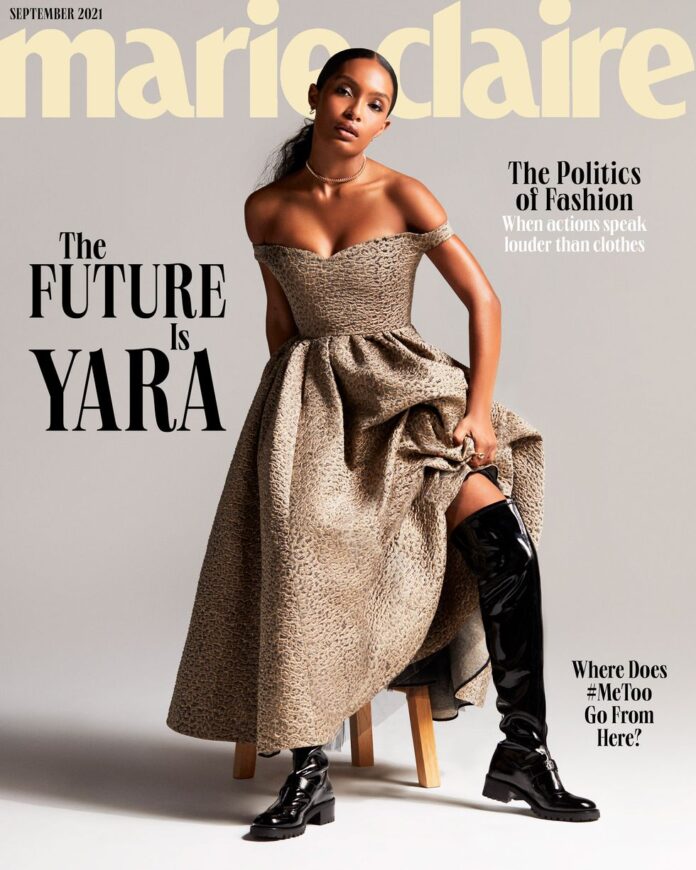 Yara Shahidi is one of the most recognizable faces of this generation’s young, black talent. And at only 21 years old, she already has nearly 15 years of experience under her belt —with her breakout role being her quirky and stylish character Zoe Johnson on Kenya Barris’ hit TV show, Black-ish.

And now, with her own spin-off show, Grown-ish, being just one year away from graduating from Harvard, and diving deep into activism and social justice, Shahidi is already a force in her own right.

She recently sat down with Marie Claire to talk mental health, finding peace outside of social media commentary, and her progressive vision for the future of the world. Read some of her interview below. 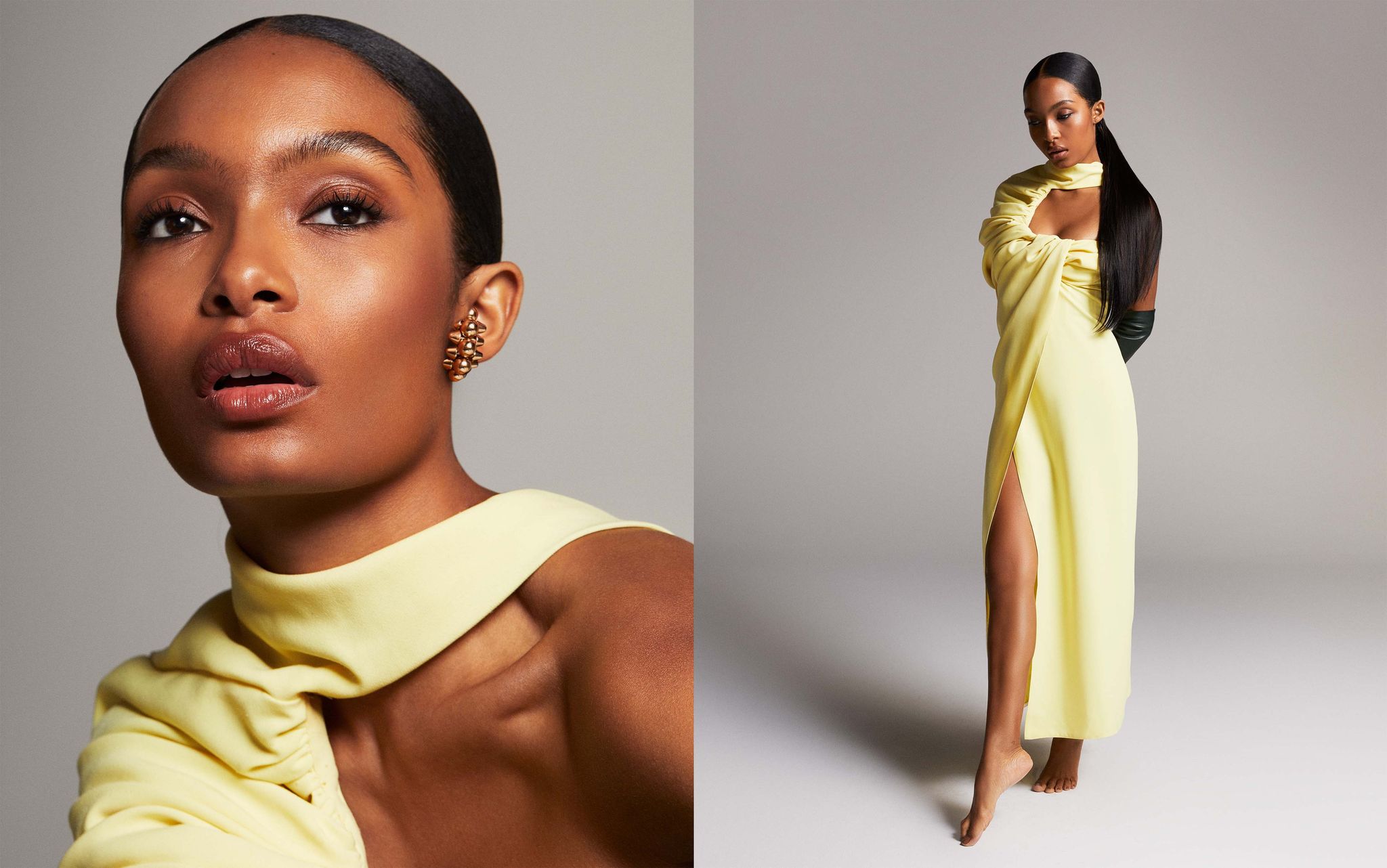 Shahidi on the importance behind wearing and representing brands that have strong morals and ethics attached to them:

“I never rep products that I don’t actually really like. I spent all of Grown-ish using [Dior] products and every time you see my face out in the world, even if they’re not tagged, it is a Dior makeup product.

And it is the first time in my career in which I can put on a foundation and not end up with a breakout by the end of the day.

And we’re working 15-hour days. [Additionally], you as a company also have to fit within my certain values and if there are moments in which you step outside of that because of something a representative says, then there will be consequences.”

On being a proud nerd, especially now that she’s at Harvard:

“Straight A semesters. I’m just a nerd through and through. I remember the first time I had gotten a C on a paper in high school, I literally cried and I was like, ‘This is going to affect my life forever. I’m just built to deeply care about grades.”

Shahidi on how leaving social media gave her peace of mind:

“I have gone to school to further my studies and understanding so that when you hear me speak, it isn’t some shallow ‘hey, I just read about this yesterday.

Let me regurgitate what I read.’ I’ve done my best to even challenge my own beliefs, to become more steadfast in what I believe.

What was disarming about this ‘Twitter voice’ was that all of that went away and didn’t matter to me as soon as I heard it…. Getting off of Twitter has done wonders for me.

It’s allowed me the peace of mind to think through what matters to me and why.” 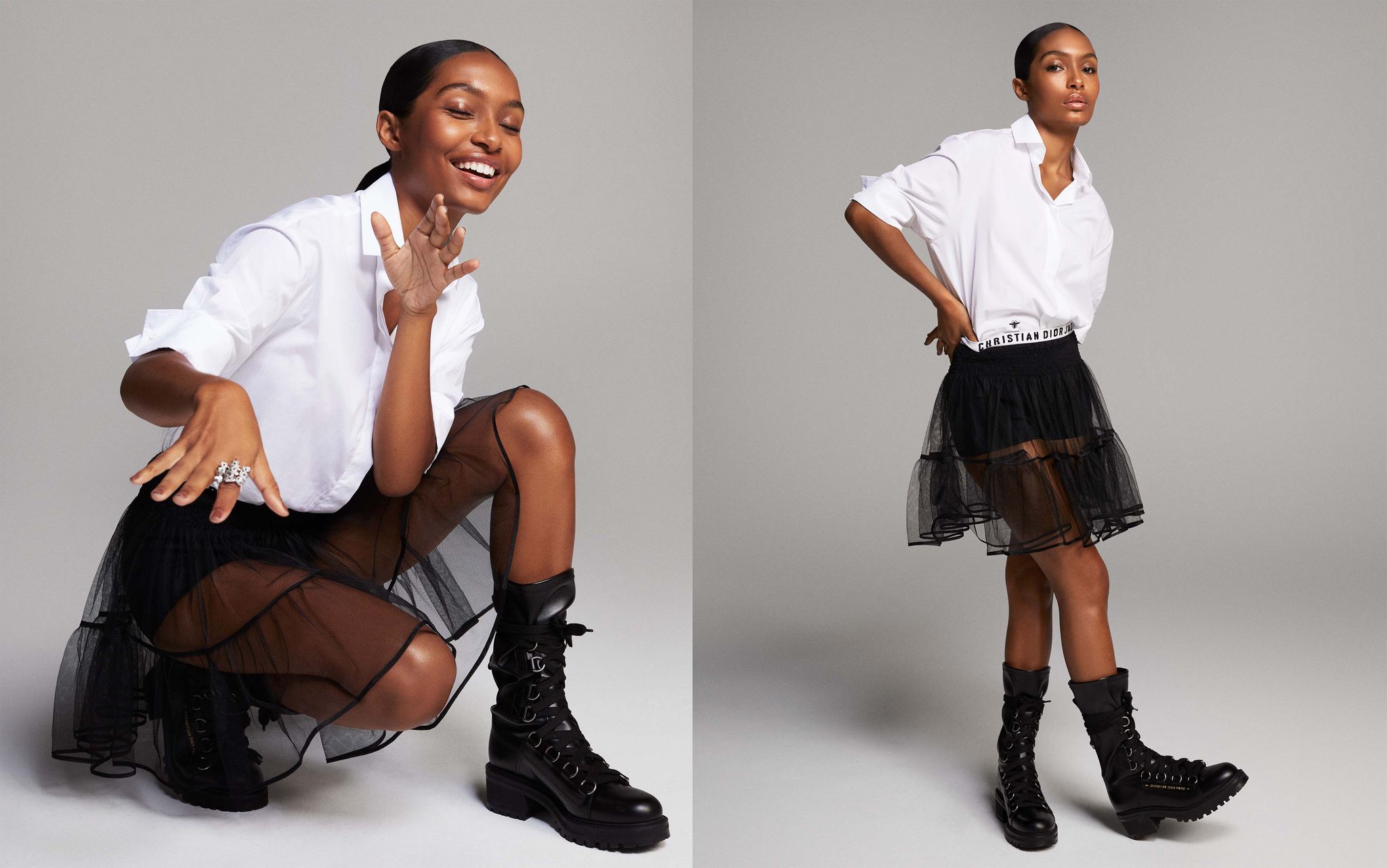 “I’m so grateful for their decisions, not only to put their mental health first but to share that journey with us and be public about it.

That’s not something that they owed any of us.

They took something that happens behind the scenes for so many of us and put it front and center.

What’s been lovely to witness is that as much as there has been pushback, there has also been an outpouring of support, of people saying, ‘I see you and I love the fact that you’re making us look at you as a whole human, regardless of what people are saying.’”

On wise words from her mother:

“My mother said something to me that’s always really resonated,” she shares. “In order for you to do your best work, you have to take care of yourself.”