They say if you play stupid games you will win stupid prizes so it isn’t any surprise that a night of fun at a PA target would lead to potential daytime for a couple of YouTubers addicted to going viral.

According to the NY Post YouTubers “Saucy and Honey” are facing criminal charges that could result in up to seven years in prison.

Officers were called to the location for a tripped alarm. They searched the building but didn’t find anyone.

“The next day police say Target employees found surveillance video showing a man and a woman wandering around the store for hours with their phones out. 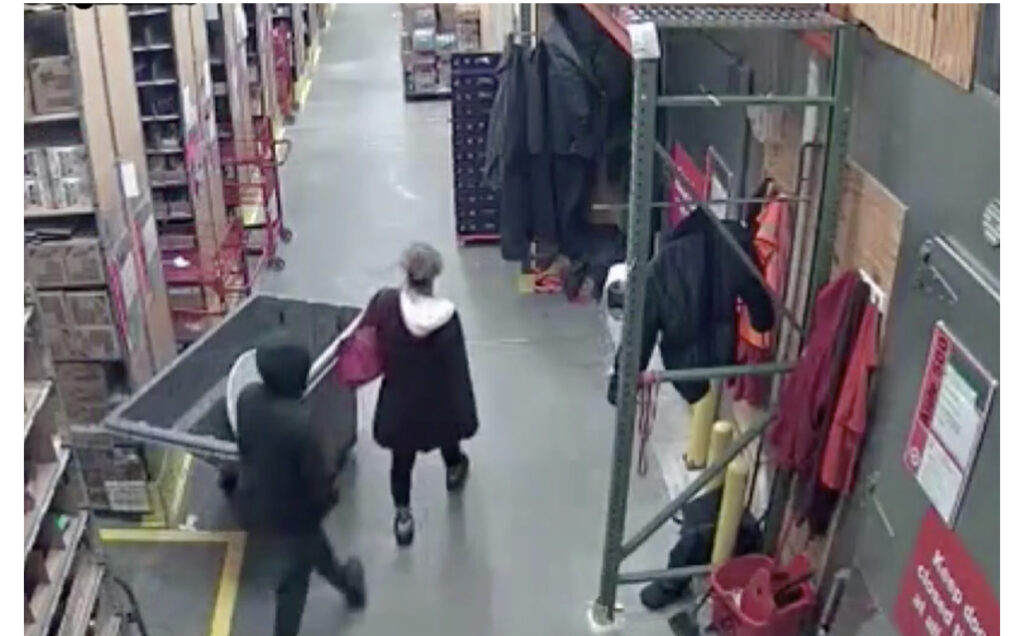 The intruders didn’t take anything during their time inside the store,” FOX 29 Philadelphia reported.

“It became a little bit bigger of an investigation, trying to find out what they were doing, was there something criminal?” police detective Scott Pezick said.

The couple documented the “24 hour overnight challenge in Target” on their page for their 17,800 subscribers.

The nearly 26-minute video shows the pair building a fort to hide behind as the store closed and then wandering around aimlessly.

The two claimed they stayed inside the Target all night, but police say they left through an emergency exit around 3 a.m., which is what tripped the alarm. They returned to the store around 8 a.m. to resume the video.

The situation, which could have ended much differently, used up police and Target resources.

“When you go to burglary call, you have a heightened sense of awareness.

Suddenly, you see somebody in there, or maybe they get spooked and run, our officers are well-trained, but it’s not a great situation for anybody,” Pezick said. “They weren’t out to harm anybody, but we want to make sure this doesn’t happen again.”

They have been released on $25,000 unsecured bail and have been banned from Target stores across the Keystone State.

They are expected in court again March 24.

“I mean, no regrets just living life and having fun, it’s kind of sad that all of this came out of it, we were expecting a fine nothing crazy,” Fischer told FOX 29.

Did Ray J And Princess Love Call Of Their Third Attempt At Divorce? – ‘had to get my wife back and start fresh’

Stephen A. Smith Apologizes To Rihanna After Saying “She’s spectacular…she ain’t Beyonce” When He Was Asked If He Was Excited About The Halftime Show

Stephen A. Smith Apologizes To Rihanna After Saying "She's spectacular...she ain't Beyonce" When He Was Asked If He Was Excited About The Halftime Show