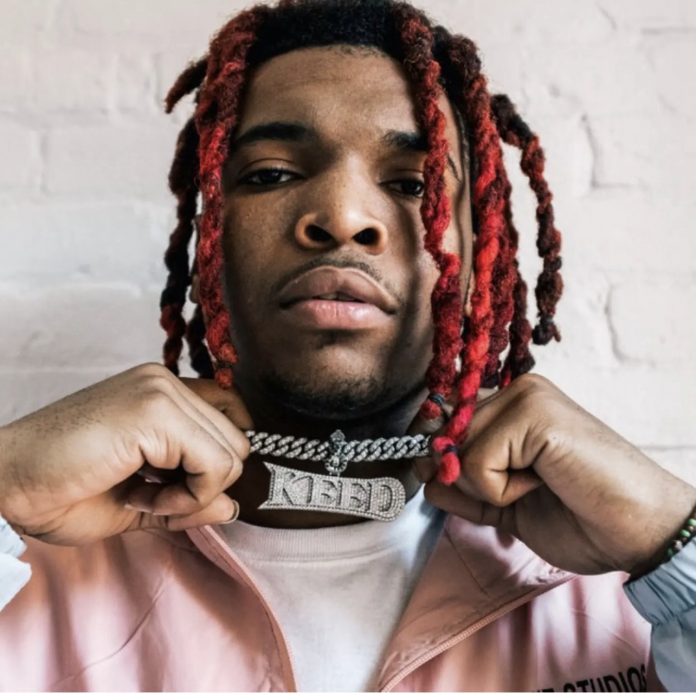 According to NPR Atlanta rapper Lil Keed died on Saturday in Los Angeles at the age of 24.

A publicist for his label 300 Entertainment confirmed his death to NPR. No cause of death was given.

“Can’t believe I seened u die today bro I did all my cries,” his brother, the rapper Lil Gotit, posted on his verified Instagram account. “I know what you want me to do and that’s go hard for Mama Daddy Our Brothers Naychur and Whiteboy.”

Lil Keed, real name Raqhid Render, was scheduled to perform Saturday afternoon at the Until Next Time Daze in the Blue Music Festival in Charlotte, N.C., according to the festival lineup.

Born March 16, 1998, the rapper was raised in the same Atlanta neighborhood as Young Thug, who played an influential role in Lil Keed’s music as a mentor and founder of the YSL imprint under 300 Entertainment.

He and Lil Gotit, his younger brother, were making music together in 2017 when they started gaining popularity.

And in 2018, he signed with YSL Records for his album Trapped on Cleveland 2.

“I’m just doing me. I love doing this. This what I’ve got a passion for,” Lil Keed said of making music in a 2020 interview with the outlet Complex.

“My goal and my intentions for my future? I wanna be a megastar,” Lil Keed said in a 2020 interview with the magazine XXL for their annual “Freshman Class” issue.

“I don’t wanna be no superstar…I wanna try to be past Prince and Michael Jackson and ’em. And I know I can do it as long as I stay committed to what I’m doing.” 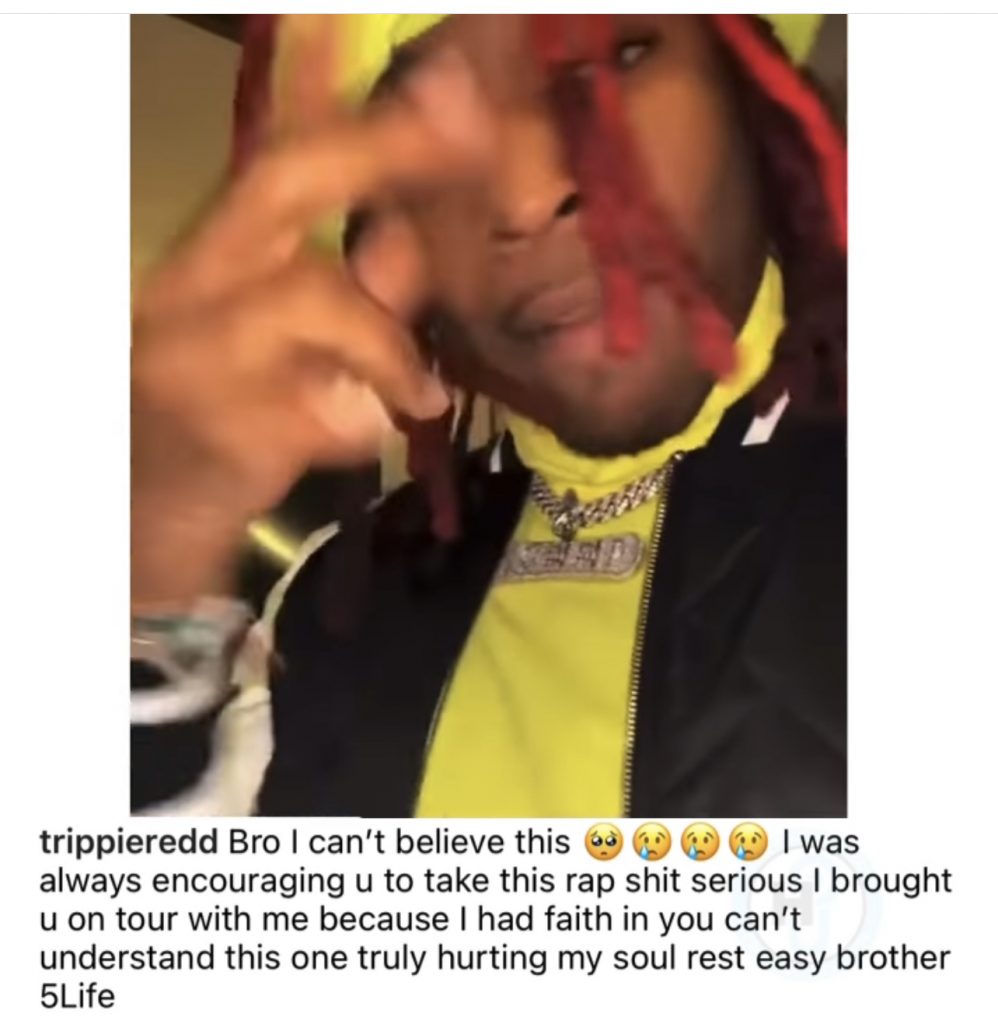 There’s no way that Young Thug, Gunna, and most of YSL gets arrested then Lil Keed dies. Something’s going on bruh YSL is being attacked