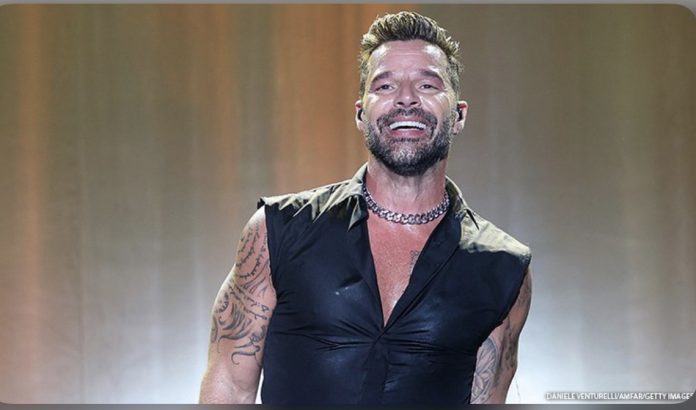 Y’all what is happening? if it ain’t, the stepdaughter, it’s the cousin and now a nephew?

According to Yahoo, popular Latin artist Ricky Martin had some serious allegations made against him in a domestic violence restraining order that was filed in Puerto Rico.

Now the accuser has been revealed.

After the complaint was made anonymously under Law 54, known as the Domestic Abuse Prevention and Intervention Act, Martin’s brother Eric Martin revealed the victim is the artist nephew’s Dennis Yadiel Sanchez, according to Marca.

Under the allegations made by his 21-year-old nephew, it is said that he ended a seven-month relationship with Martin and that the “Tu recuerdo” singer did not take it well, consistently reaching out to him and loitering outside his home.

Sanchez added that there was physical and psychological abuse that occurred during the relationship. The legal battle is set to begin on July 21.

If proven guilty, the artist could be sentenced to up to 50 years in prison.

“The allegations against Ricky Martin that lead to a protection order are completely false and fabricated,” representatives for Martin told PEOPLE earlier this month. “We are very confident that when the true facts come out in this matter our client Ricky Martin will be fully vindicated.”

On July 4, the “Livin’ La Vida Loca” vocalist vehemently denied the allegations on Twitter with optimism that this would all be resolved.

“The protection order entered against me is based on completely false allegations, so I will respond through the judicial process with the facts and the dignity that characterize me,” Martin wrote. “Because it is an ongoing legal matter, I cannot make detailed statements at this time. I am grateful for the countless messages of solidarity, and I receive them with all my heart.”

Martin has not made any further statements.

Ricky Martin was fucking his 21 year old nephew and Elon Musk’s father is having a baby with his stepdaughter. Girl what is going awwn pic.twitter.com/DPExMHN8aO

so elon musk’s dad had a child with his stepdaughter and ricky martin is fuckin his nephew. god just bring the flood already

Ricky Martin railing his 21 year old me nephew and Elon musk stepfather having a baby with his daughter. When’s the meteor coming again? pic.twitter.com/RLiZ9fSUzc

Ricky Martin has allegedly being having an affair with his 21 year old nephew, according to court documents. A restraining order was filed in Puerto Rico because the nephew broke off the relationship and Ricky, who’s been abusing alcohol & drugs, was stalking him. via @LatinPost pic.twitter.com/qBOyZy8UHX