Brandy is celebrating the 20th anniversary of her third album full moon and promises new performances!

Happy 20th Anniversary to my third life changing album #FullMoon ? Like the phases of the moon I have evolved, and want to share this magical year with all of you! #TheYearOfFullMoon20

Brandy’s harmonies on the ‘Full Moon’ album, a thread: pic.twitter.com/PEnDM9RMqz

As if we needed another iconic photoshoot! Sis graced us with a new one on Monday just like she promised. 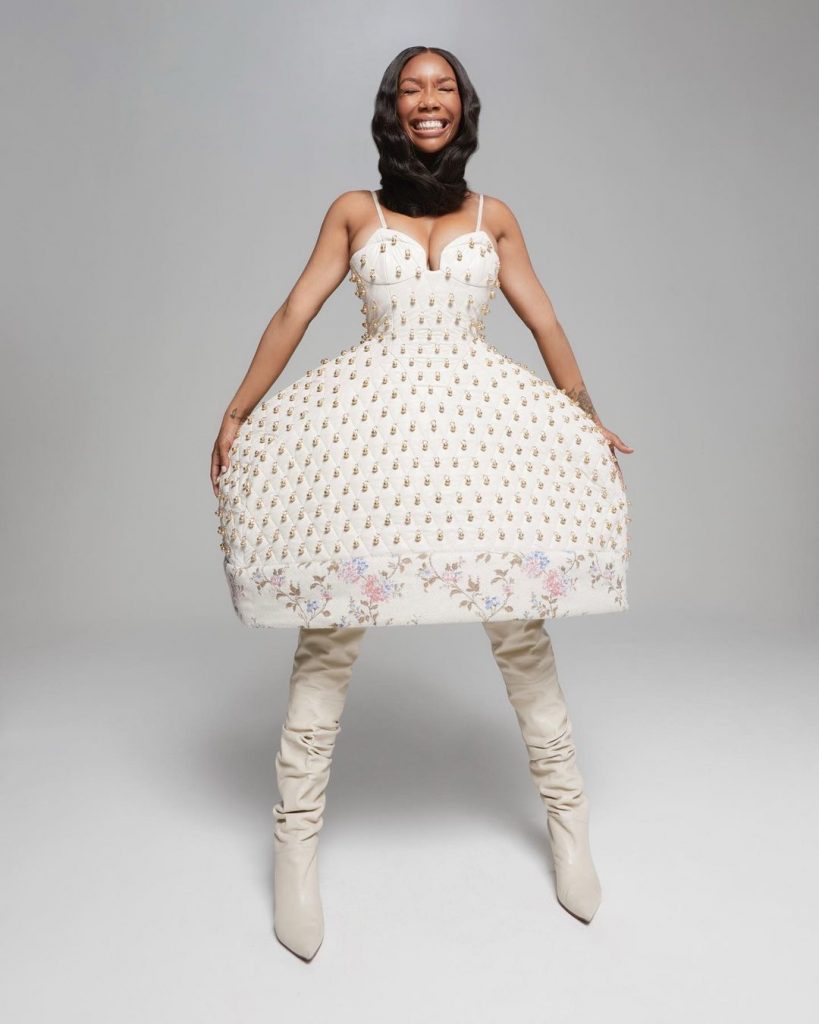 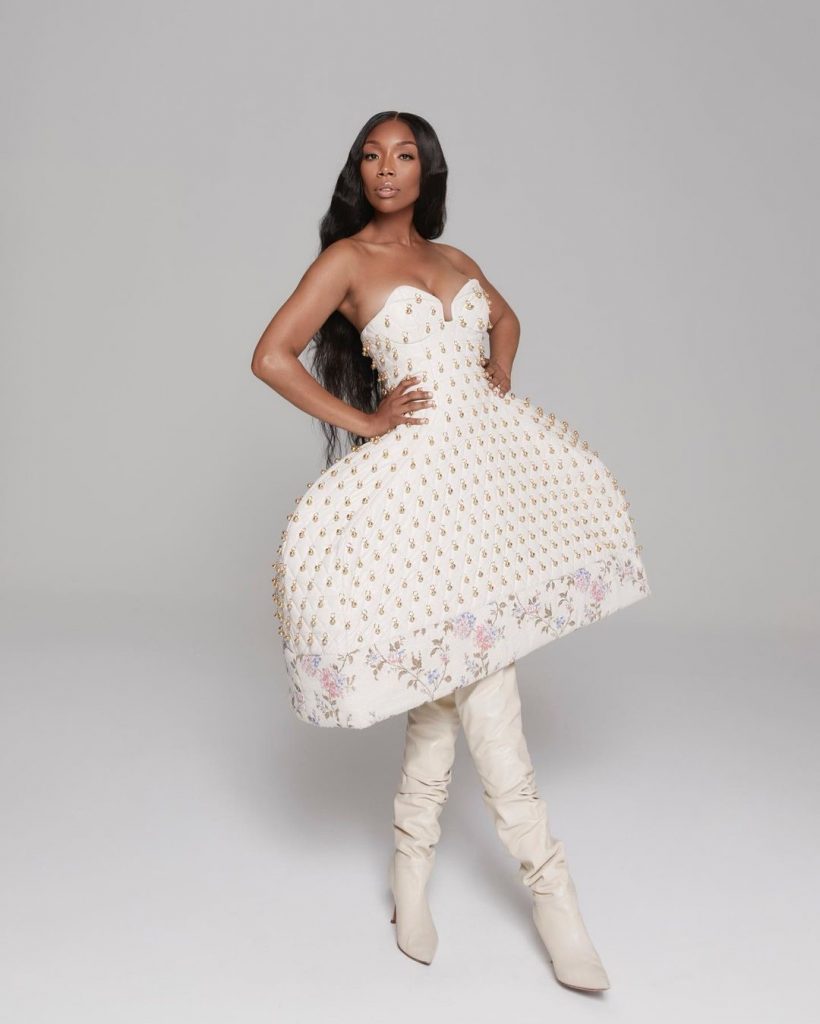 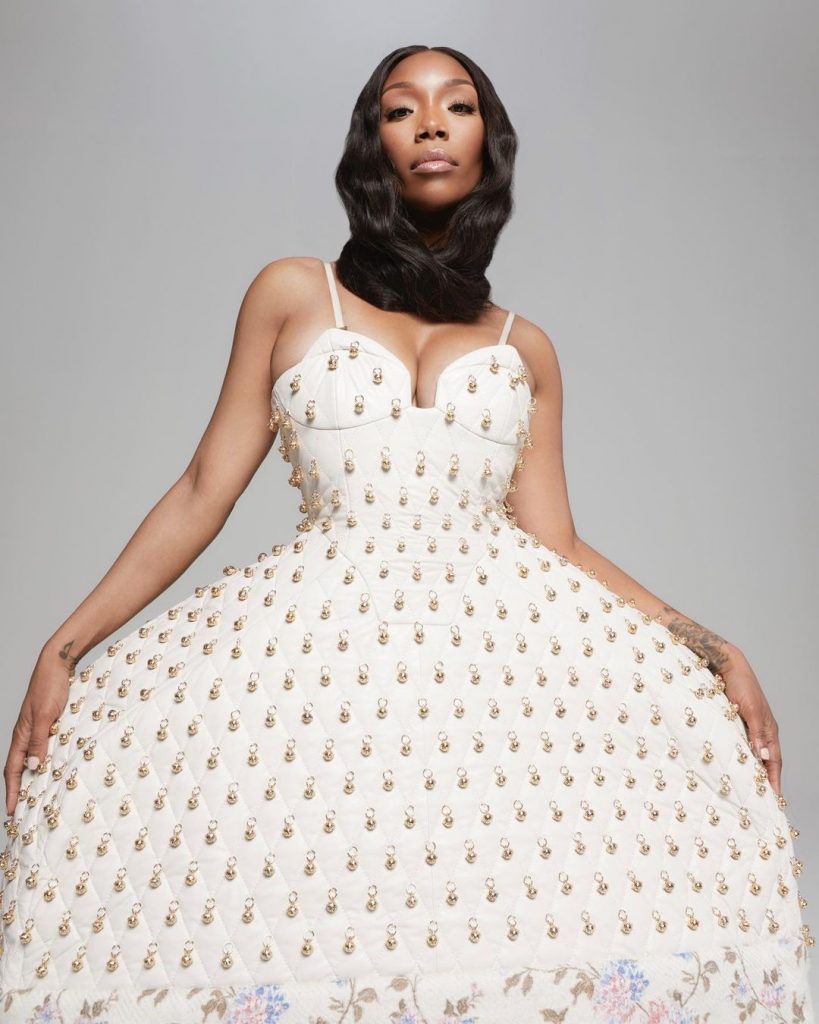 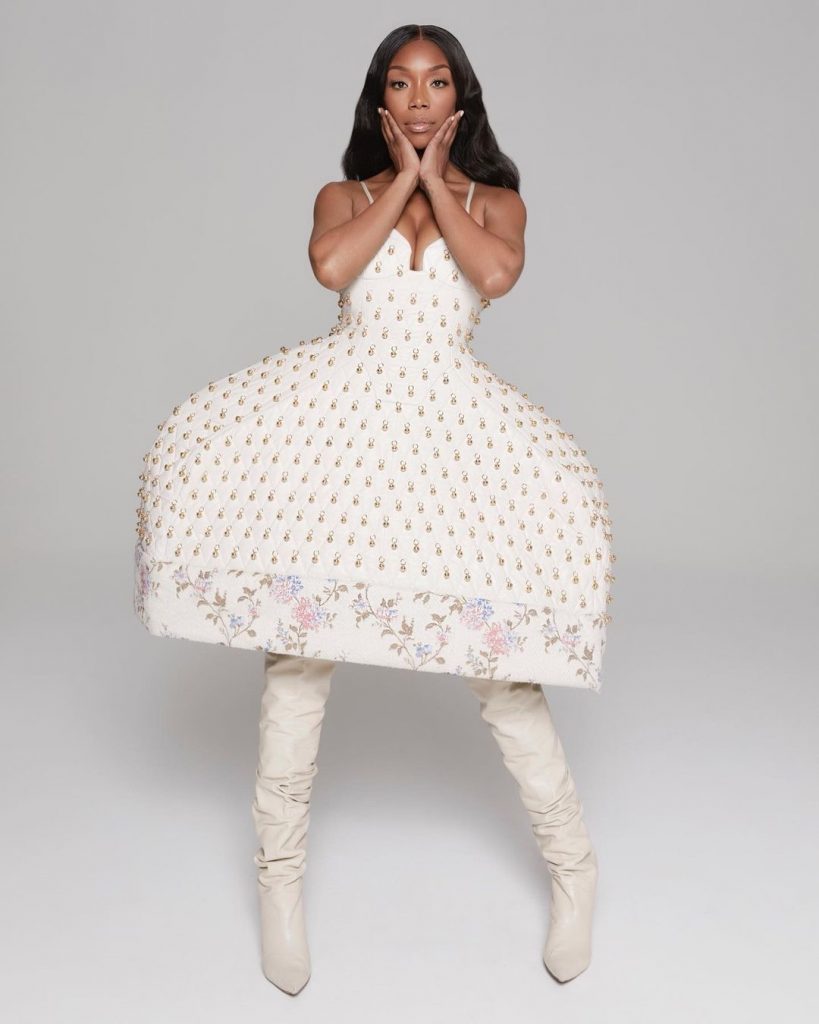 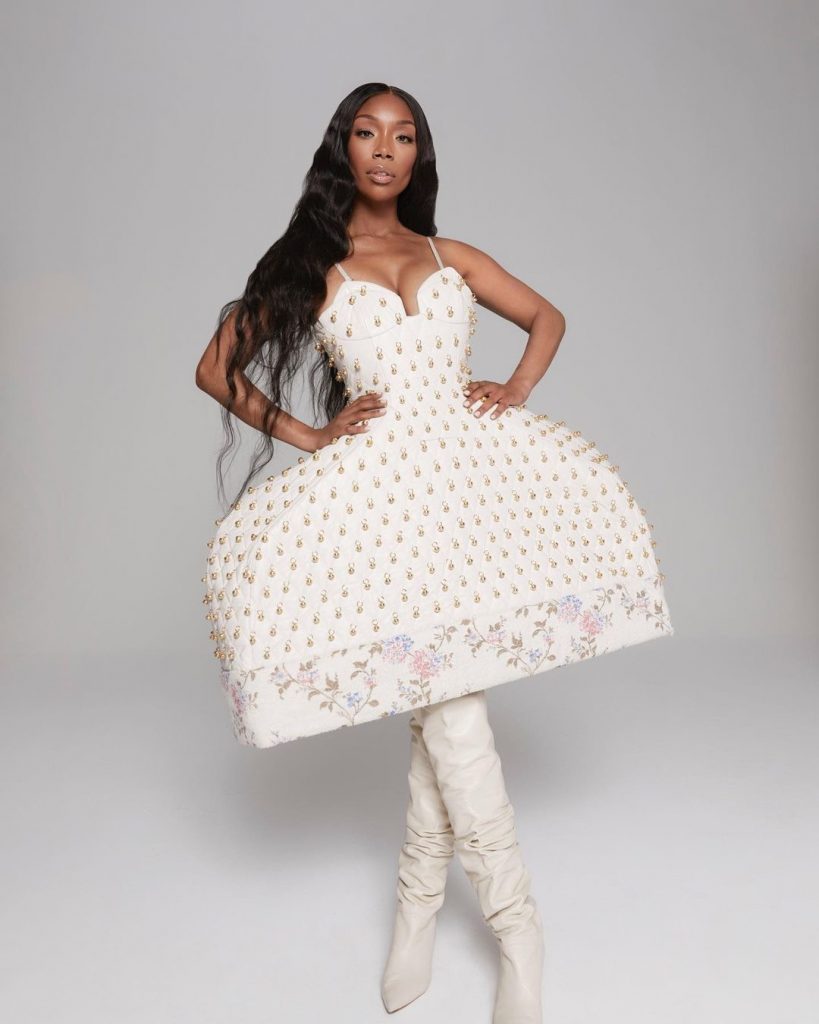 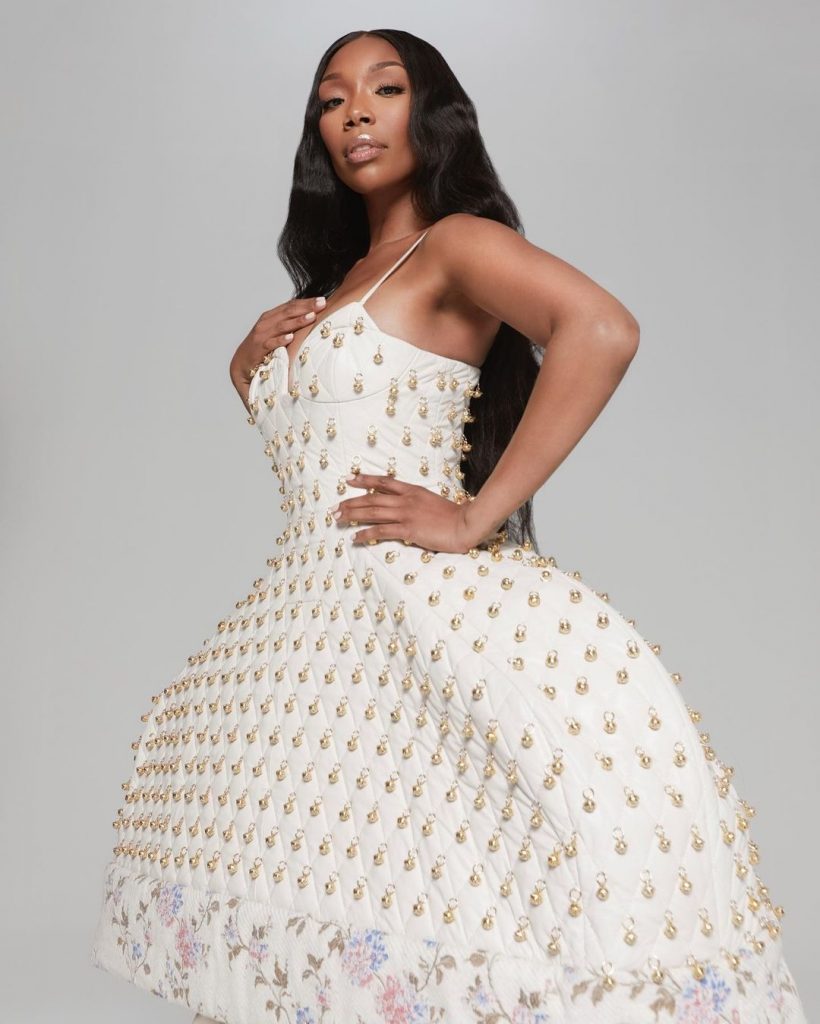 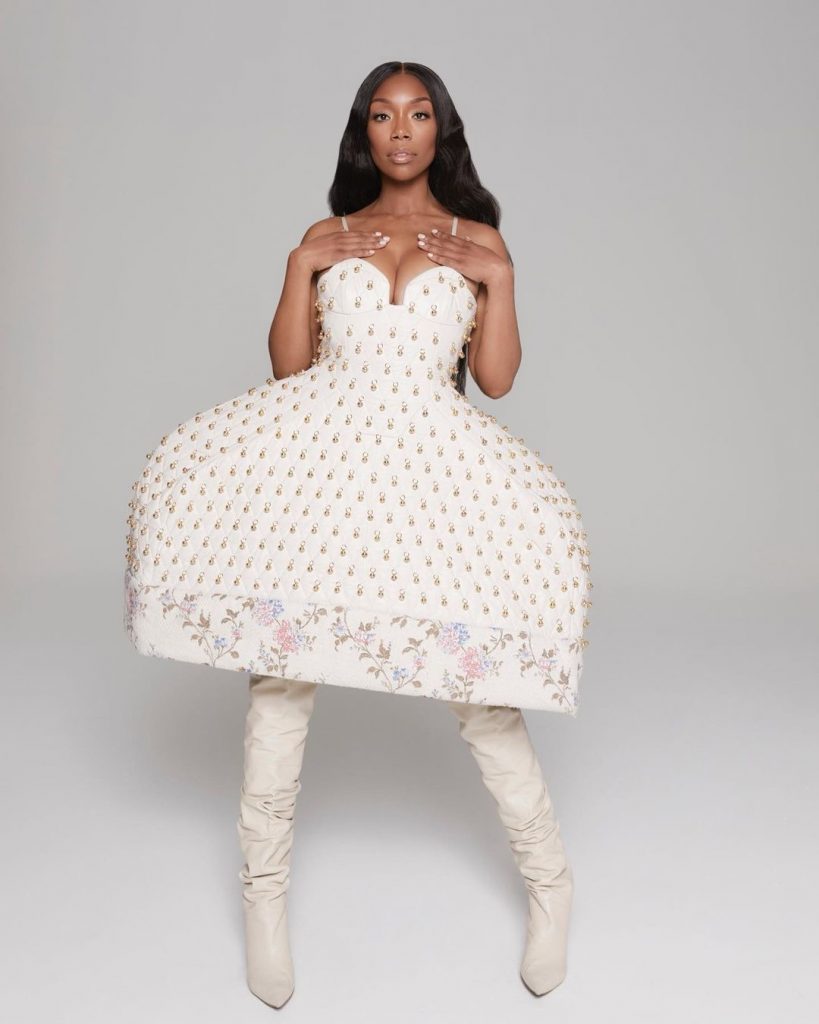 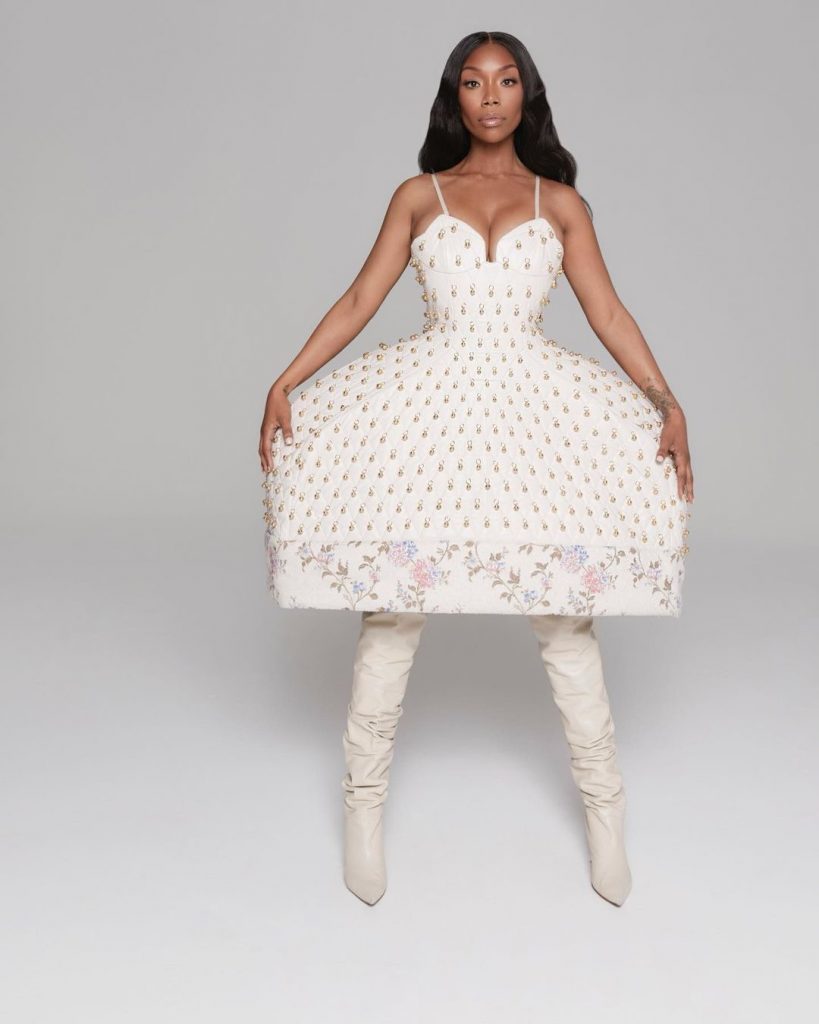 Most of us grew up on that album! Comment your favorite song below!