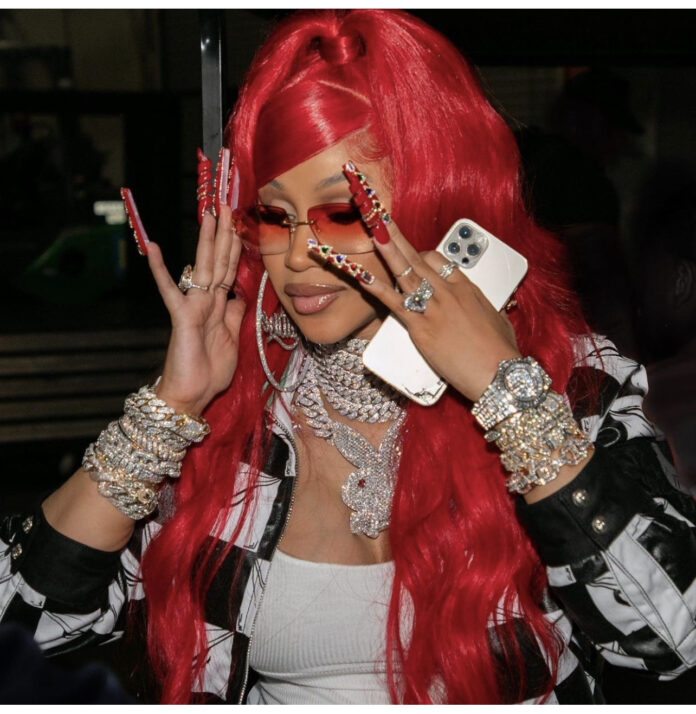 Cardi B is stepping in to help the people who have lost loved ones to that terrible Bronx apartment fire.

She has offered to pay all the funeral and burial expenses of those who lost their lives. The fire killed 17 people.

Cardi B spoke with TMZ saying:

“I cannot begin to imagine the pain and anguish that the families of the victims are experiencing, but I hope that not having to worry about the costs associated with burying their loved ones will help as they move forward and heal.”

TMZ reported that the fire ripped through a 120-unit tower in The Bronx on January 9 — taking the lives of 17 people — and sending many more to the hospital.

Victims ranged in age from just 2 years old to 50.

They were told Cardi will cover both funeral and burial expenses and has teamed up with The Mayor’s Fund to Advance New York City to make sure everyone is covered, and the wishes of their families are met.

Cardi says, “I send my prayers and condolences to everyone affected by this horrific tragedy.”

Officials say those doors were supposed to have been closed, and are investigating why regulations weren’t followed.