Cardi B Pleads Guilty To Charges From Strip Club Brawl

Cardi B pleaded guilty to two misdemeanor charges Thursday for her role in a bottle-throwing attack at a strip club in Queens according to the NY Post.

The 29-year-old hip-hop star was placed on a three-year order of protection and sentenced to 15 days’ community service over a brawl in which she allegedly hurled a hookah at two bartenders and ordered her crew to assault them in August 2018.

Asked by Queens Supreme Court Justice Michelle Johnson if she understood the terms of her plea agreement, the rapper answered “Yes” in a quiet voice.

Cardi, whose real name is Belcalis Marlenis Almanzar, had previously faced two felony counts of attempted assault and misdemeanor charges stemming from her alleged involvement in the attack at the Flushing strip club Angels.

Cardi allegedly hurled a hookah and two champagne bottles at two bartender sisters and ordered her crew to attack them for supposedly sleeping with her rapper husband, Offset.

Over the course of the lengthy case — which has dragged on in part due to failed 2019 plea negotiations.

According to Pitchfork……In a statement, Cardi B, whose real name is Belcalis Almanzar, wrote, “Part of growing up and maturing is being accountable for your actions. As a mother, it’s a practice that I am trying to instill in my children, but the example starts with me. I’ve made some bad decisions in my past that I am not afraid to face and own up to. These moments don’t define me and they are not reflective of who I am now. I’m looking forward to moving past this situation with my family and friends and getting back to the things I love the most—the music and my fans.”

In an additional statement, Queens District Attorney Melinda Katz said, “No one is above the law. In pleading guilty today, Ms. Belcalis Almanzar and two co-defendants have accepted responsibility for their actions. This Office is satisfied with the resolution, which includes appropriate community service.” 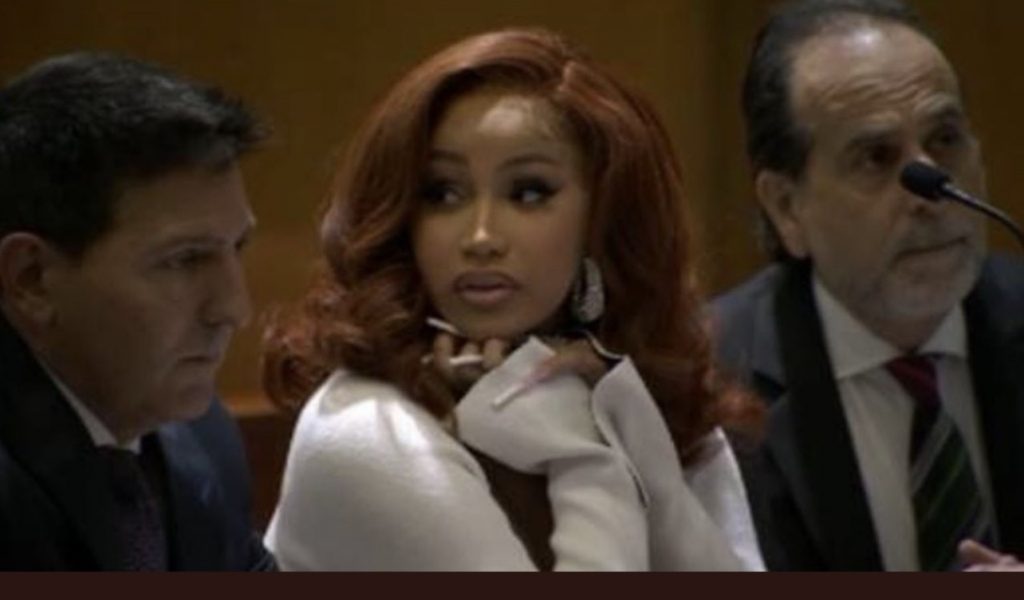 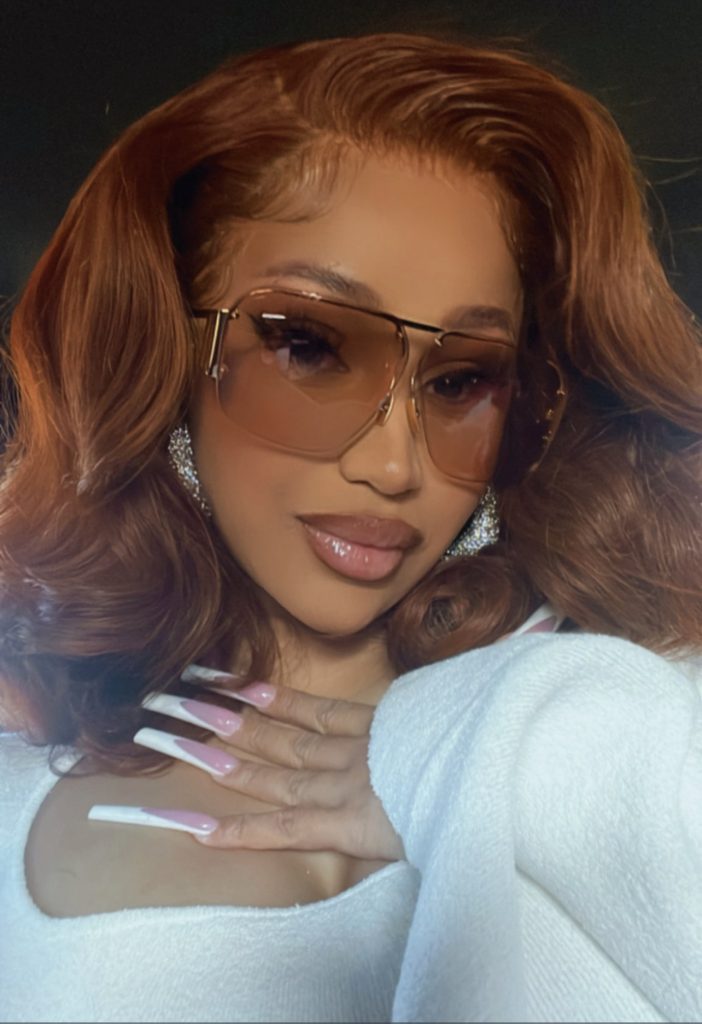 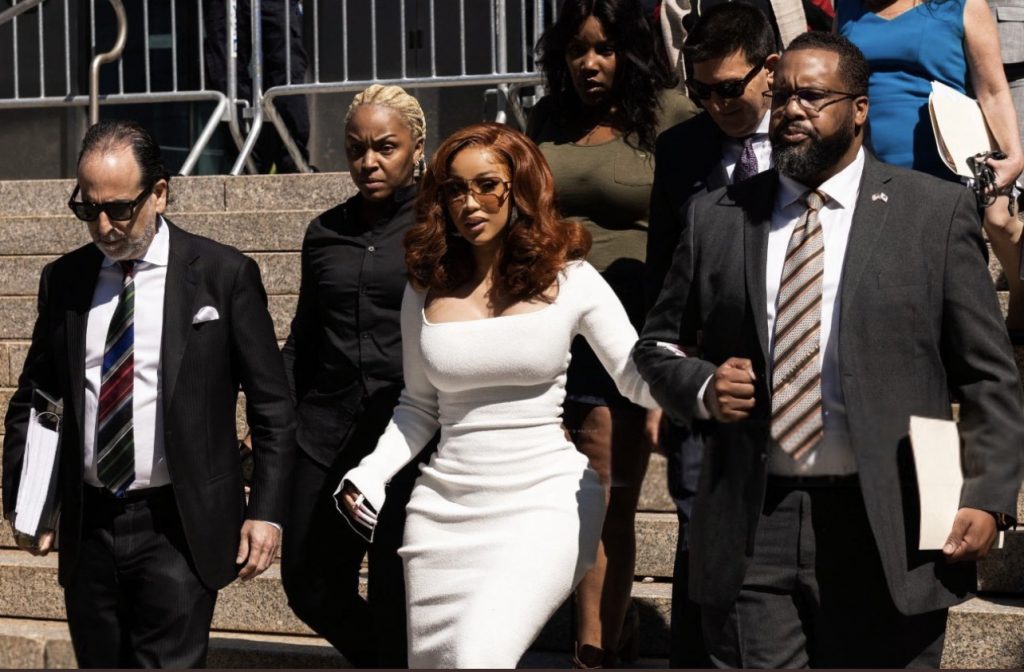 Breaking: @iamcardib pleads guilty to assault in the 3rd degree & reckless endangerment in the 2nd degree for her role in a 2018 assault of two sisters at a strip club in Queens.
Cardi admitted to paying an acquaintance $5K to beat up a woman who worked at the club. @NBCNewYork pic.twitter.com/xfqRWeeL7S

She was sentenced to 15 days community service

Other charges in 12-count indictment dropped