If you haven’t noticed, Drake has been growing his hair out, and recently he gave his followers the challenge of naming his ‘alter ego’ if you will. 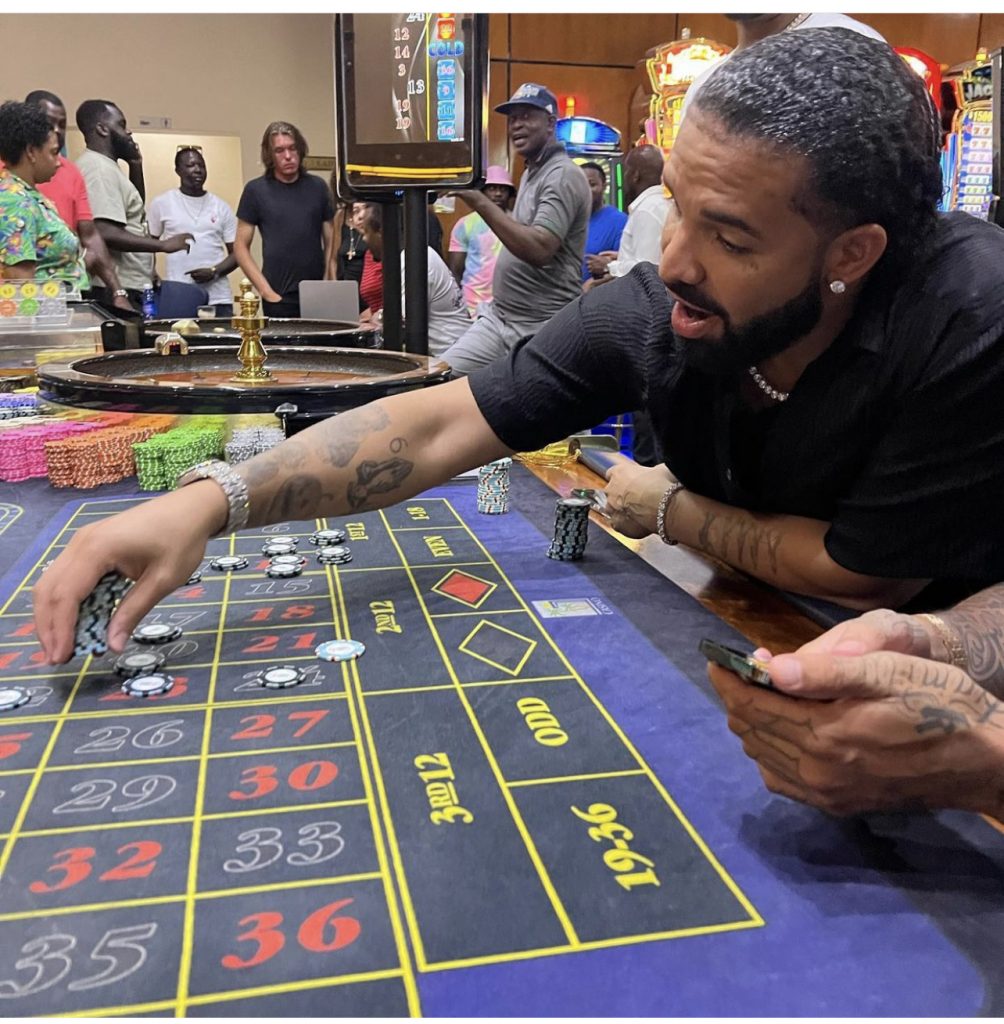 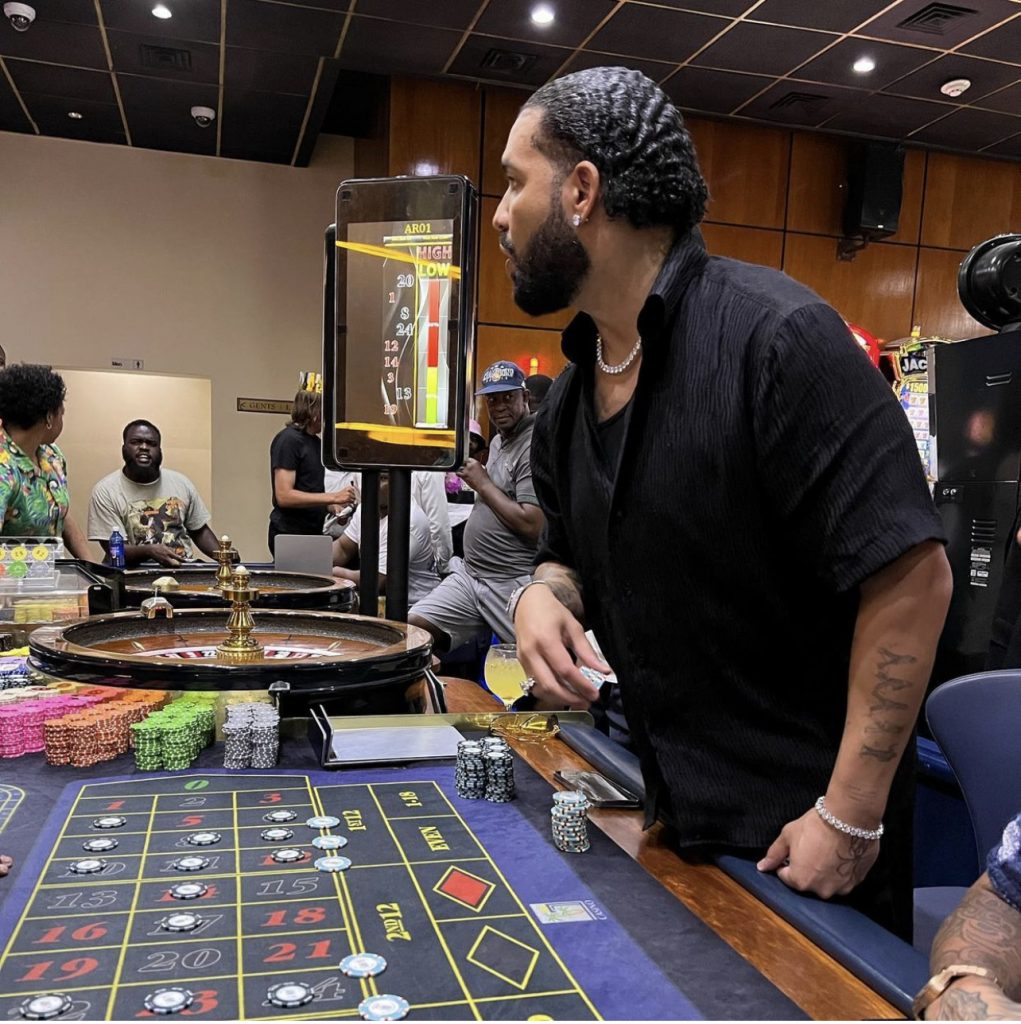 On Instagram, he posted a picture of himself sporting some slick back ‘Billy D Williams curls’ saying “Give this guy a name”.

Chile, some of the names were hilarious!

But Twitter……Twitter had all the jokes!

Drake next album cover about to be like this with that new hair pic.twitter.com/Xs6gww58V4

Drake went from Champagne Papi to Pootie Tang with his new hair pic.twitter.com/jG1rcxsrtI

Drake the only rapper that’s having fun with this shit and doing anything he really wants lmao other niggas tryna be “cool” Drake just really doing him lmao look at the hair! I love it lmao

Drake hair is how Katt Williams hair looked when he said it was 19 inches with no perm pic.twitter.com/3w3dMk6esR

drake's the type of guy to be like "this is my favourite part" and wiggle his toes when the hairdresser washes his hair https://t.co/gUHxzb2AKt

Speaking of washing his hair:

We see you Aubrey!