Puma Curry and Erykah Badu are facing some backlash after 18yr old Puma shared a picture of herself and her mom in some form-fitting pants.

According to Vibe the pic was shared on Monday (Jan. 23) on Puma’s Instagram account and garnered affirming reactions and comments, with various celebrities and public figures praising the pair’s curvaceous physiques. 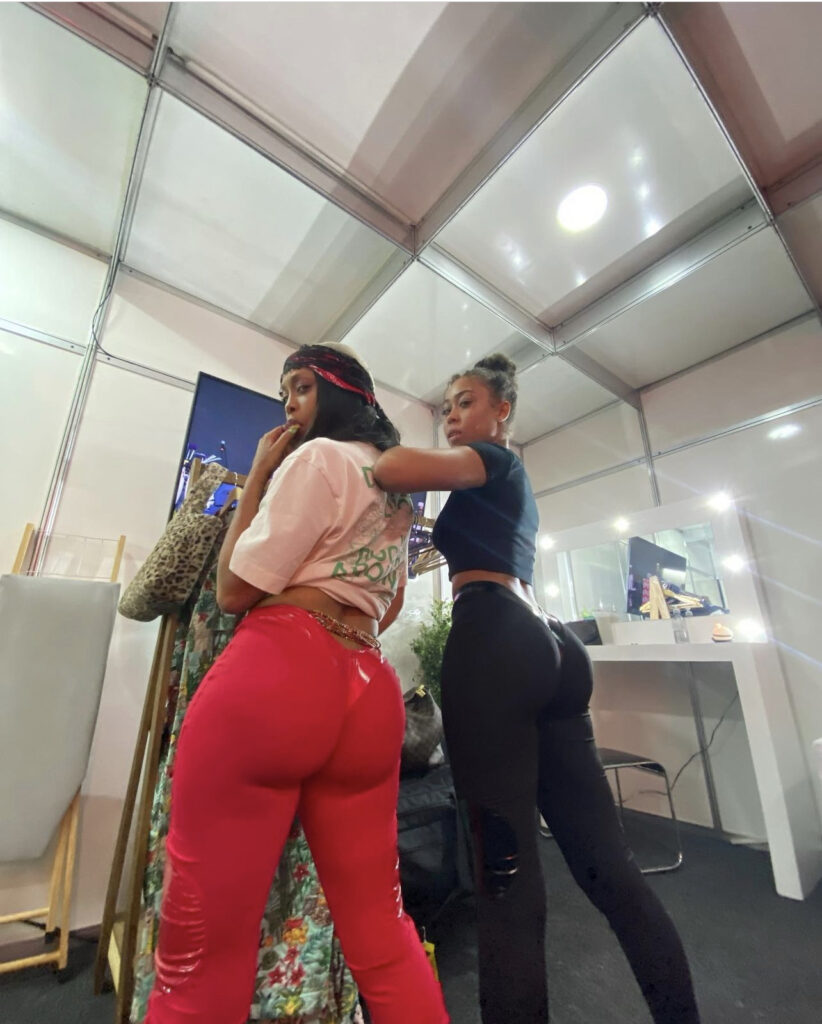 Others inquired when and where the form-fitting pants the mother-daughter duo was wearing in the photo would be available for purchase.

However, amid the complimentary remarks and emojis, a number of social media users also voiced their disapproval, deeming the post inappropriate and in poor taste.

“And yall adults up here cheering this on,” wrote one critic. “No wonder so many of our young girls are sexually abused. Y’all cheer this behavior on.”

Another equated Badu and her daughter’s actions to “prostitution” while accusing them of leveraging their attractiveness for clicks and monetary gain. “So yall advertising azz objectivfying and exploiting yall bodies for personal gain then post for likes views and engagement for payment. This is clearly commercial prostitution.”

Despite the mixed-reviews, the post has racked up nearly 100,000 likes as of press time and has certainly captured the public’s attention, regardless of commentary and takes.

Puma has since responded to the controversy.

“I posted a pic (not my mom)of me and my mama Badu in some cute, form-fitting pants. I’m an adult,” she wrote. “What’s the real issues? Let’s discuss.”

The post caught the attention of Erykah Badu, who liked it and commented, “well…,” underneath. Puma Curry’s father, The D.O.C also slid in the comments to echo the exact same comment as Badu. He added, “I chose my battles carefully,” after acknowledging that Puma is a “good kid. 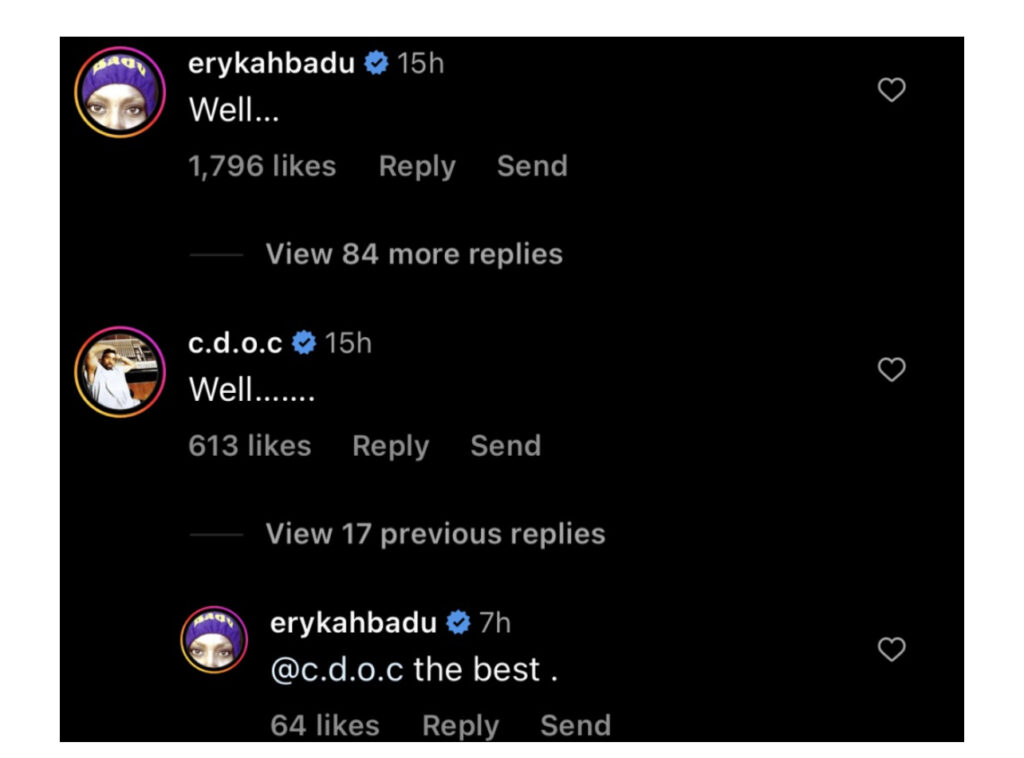 The grown ass men drooling over Puma Curry openly on the timeline are gross.

🤔 Erykah Badu & her daughter Puma Curry proving that the cakes are genetic 🥮🍑 Is this appropriate?

What’s so jarring about Puma Curry posting that picture, is that it’s with her MOM!

Posing like that with your PARENT, is weird. Had this picture been with a friend, or even by herself, nobody would give a damn. #pumacurry #ErykahBadu

A Deadly Epidural, Delivered by a Doctor With a History of Mistakes