by Emily Cottontop
in Business, Culture
1

It was reported on Tuesday that the mystery buyer and winner to one of the largest mansions in LA is Richard Saghian the founder and CEO of fast-fashion giant Fashion Nova.

The winning bid was $141M according to The Daily Mail and when we shared it on our Instagram he had the girls giving him that Rihanna look.

you know this one!

According to the DM the Bel Air mega-mansion, was once dubbed America’s most expensive home and Saghian, 40, snagged the property for a bargain $126 million at a bankruptcy auction on Thursday.

Even though it sold for a fraction of its original record-setting $500 million listing, the property – which took eight years to build and boasts 21 bedrooms, 42 bathrooms, five swimming pools, a 30-car garage, a bowling alley and more – set the record for costliest house sold in auction at $126 million, with an additional $15 million auction fee

Saghian, whose fast-fashion company inked high-profile partnerships with celebrities and influencers such as rapper Cardi B, Kylie Jenner and pop superstar Lil Nas X, fended off competition from four other bidders for the 105,000-square-foot house, which is known as ‘The One.’

Saghian started Fashion Nova in 2006 in the industrial southern L.A. suburb of Vernon and continues to serve as its CEO and owns the business outright.

The company’s annual sales are said to top $1billion a year.

‘The One’ is the latest in his luxury property portfolio.

Saghian owns two other homes in the City of Angels, including a beach house in Malibu that he bought from Netflix CEO Ted Sarandos in 2021 for $14.7 million.

He retains another home in the Bird Streets area of Hollywood Hills that he purchased for $17.5 million back in 2018.

‘The One Bel-Air is a once-in-a-lifetime property that can never be duplicated. There is nothing else like it, Saghian said in an email statement on Sunday.

‘As a lifelong Angeleno and avid collector of real estate, I recognized this as a rare opportunity that also lets me own a unique property that is destined to be a part of Los Angeles history.’

The privately-held retail company has 51-200 employees and has an estimated web sales range of $1 billion-to-$5 billion, according to ecommerce website Pipecandy.com.

It now has five brick-and-mortar stores in LA after finding much of its early success online – mainly through its website and social media, where many Instagram influencers and high-profile artists can be seen posing with the brand’s apparel.

The One cost Saghian almost six-to-seven times more than his other properties, but his winning bid was at a steep discount off the extravagant home’s original $295-million listing price.

‘It’s an incredible deal,’ Branden Williams told the Los Angeles Times. He listed the home with his associate and wife, Rayni Williams, as well as Aaron Kirman – a local Compass agent.

‘No one understands until they get up there. A house like this will never be built again. Whenever it sells again, it will be for even more,’ he added.

Two years ago Versace accused Fashion Nova of breaching copyright rules by knocking off two iconic designs and a famous split-below-the-navel Jungre dress that Jennifer Lopez rocked to super-stardom when she wore it at the Grammys that year.

In 2021, both parties agreed to a non-disclosed settlement, according to court records.

The lawsuit claimed Fashion Nova deliberately copied the dresses ‘in conscious disregard of Versace’s superior rights’ and that it also copies other designers, such as Adidas, to sell low-price clubwear following fashion whims.

‘Fashion Nova’s ability to churn out new clothing so quickly is due in large part to its willingness to copy the copyrighted designs, trademarks and trade dress elements of well-known designers like Versace, and trade on their creative efforts in order to bolster Fashion Nova’s bottom line,’ the suit claimed.

‘To that end, in blatant disregard of Versace’s rights, Fashion Nova is designing, manufacturing, producing, marketing, distributing, promoting, offering for sale and selling in interstate commerce apparel bearing designs that are the same or substantially similar to the Versace copyrights.’

More so, Versace claims Fashion Nova uses other tactics to confuse fashionistas, even using trademarks that are ‘confusingly similar.’

‘Moreover, Fashion Nova uses other unauthorized search engine optimization tactics and/or social media spamming so that Fashion Nova webpages show up at or near the top of relevant search results and misdirect consumers searching for Versace Apparel,’ it adds. 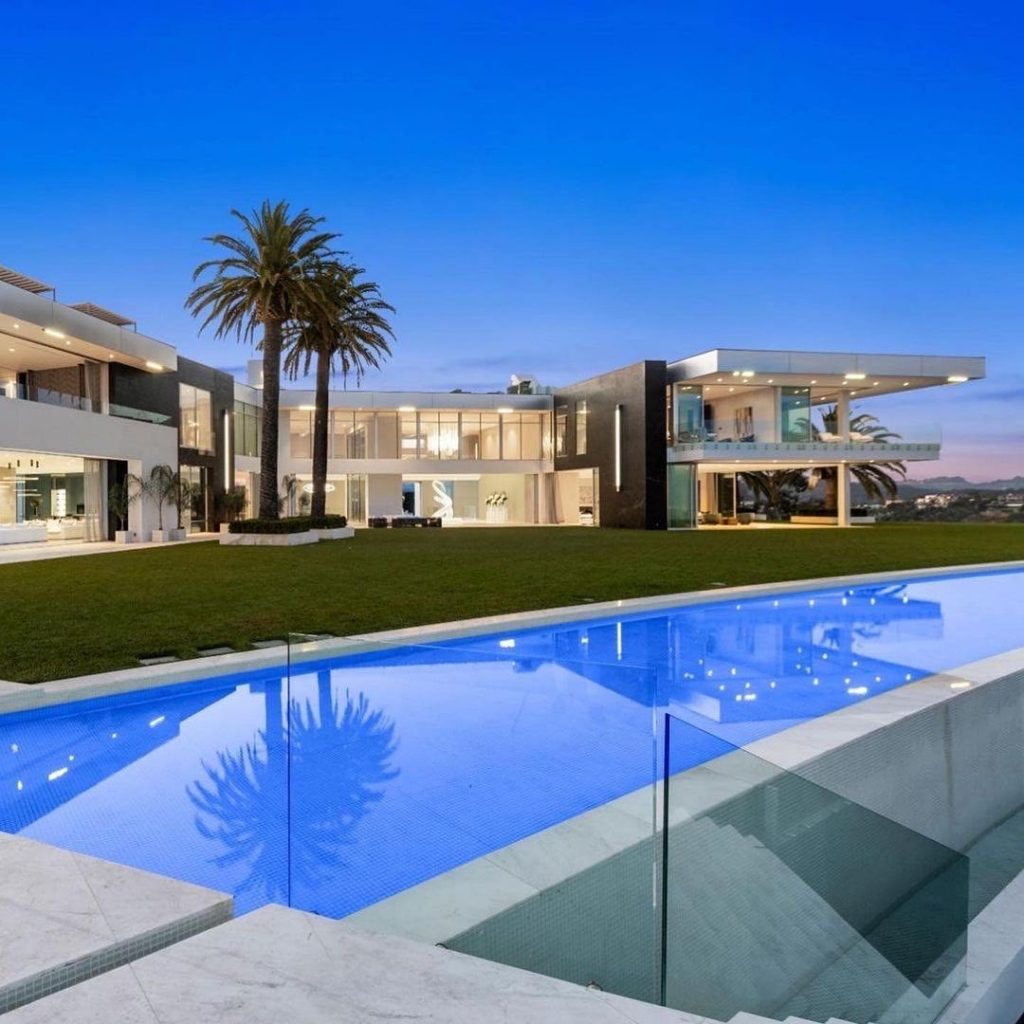 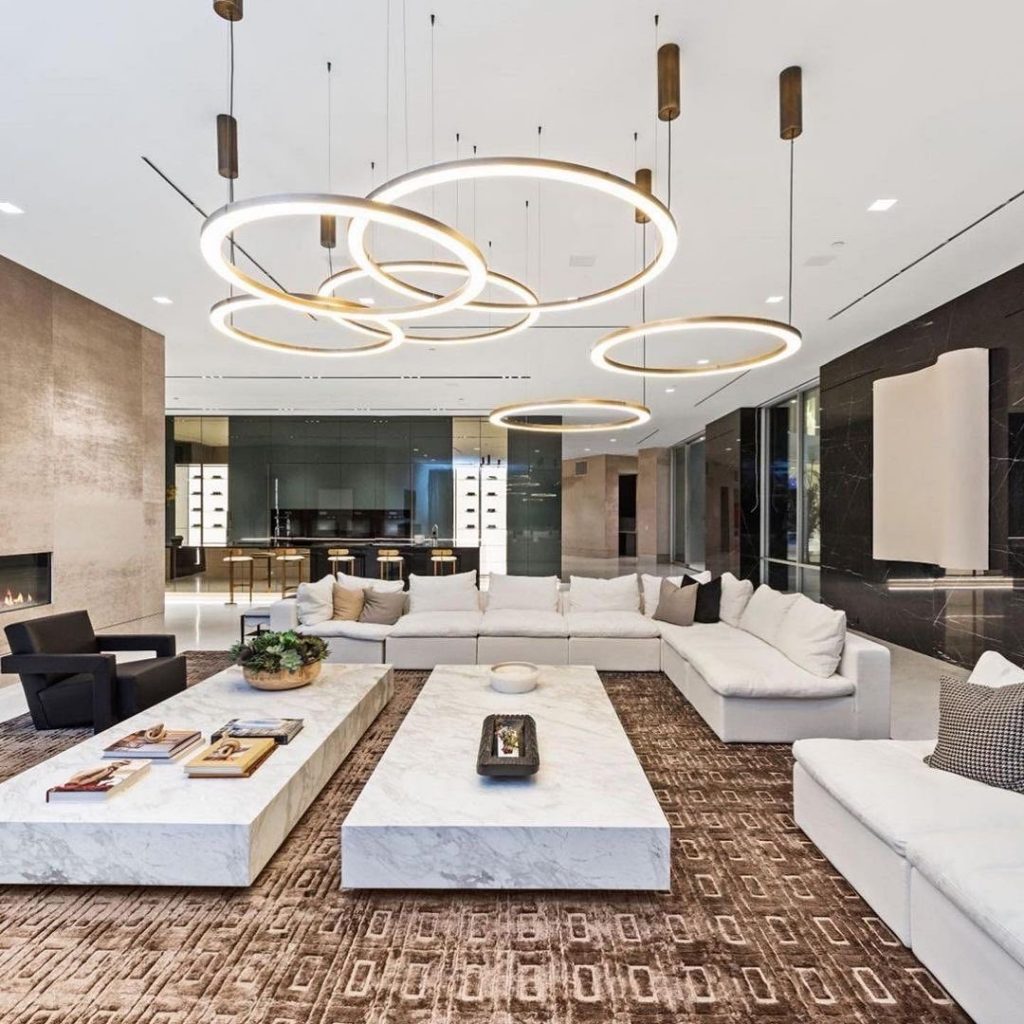 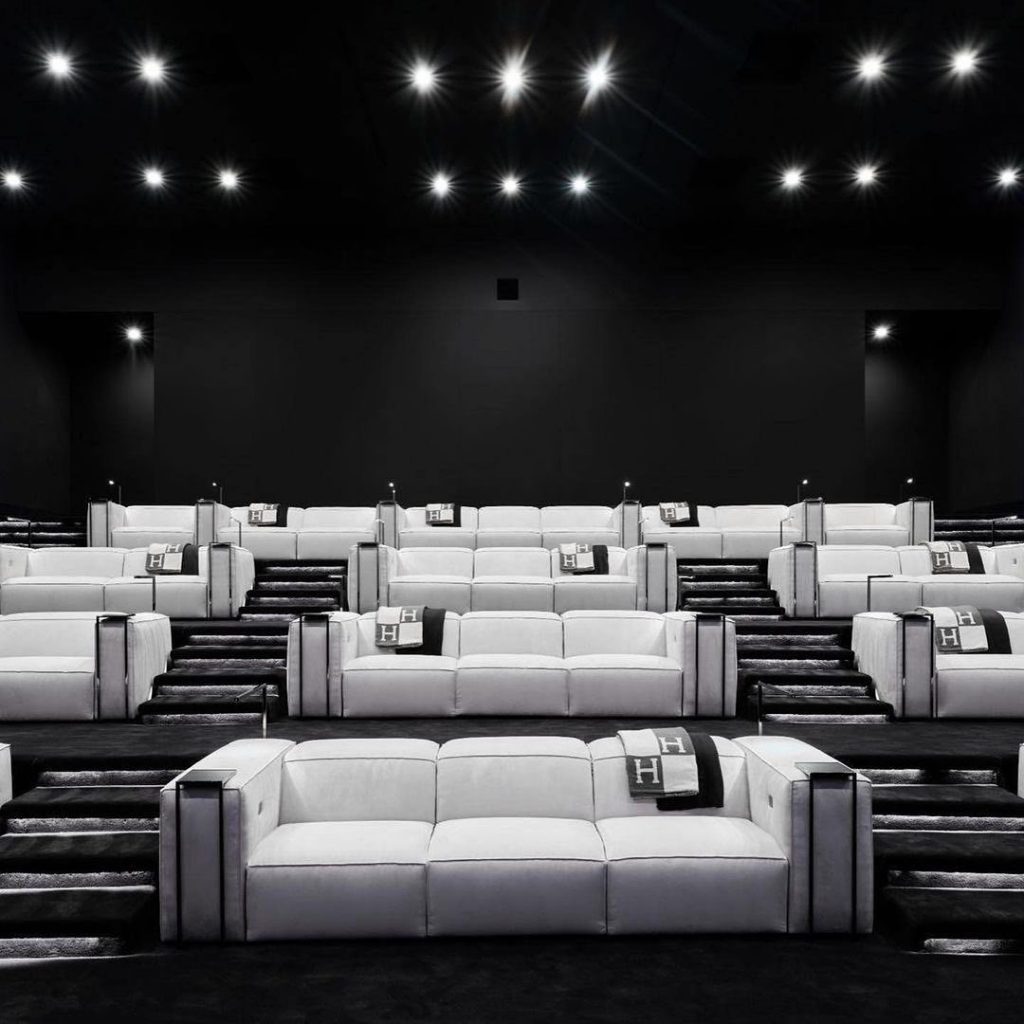 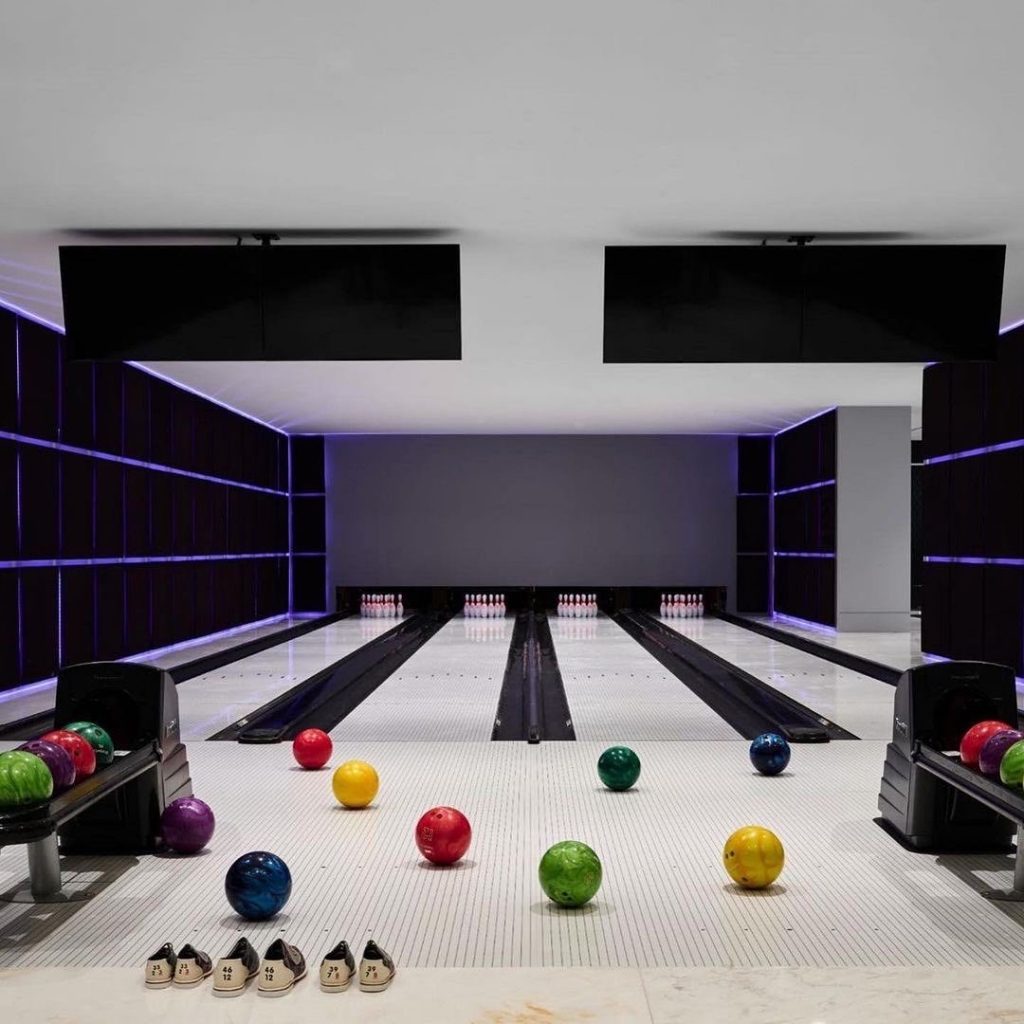 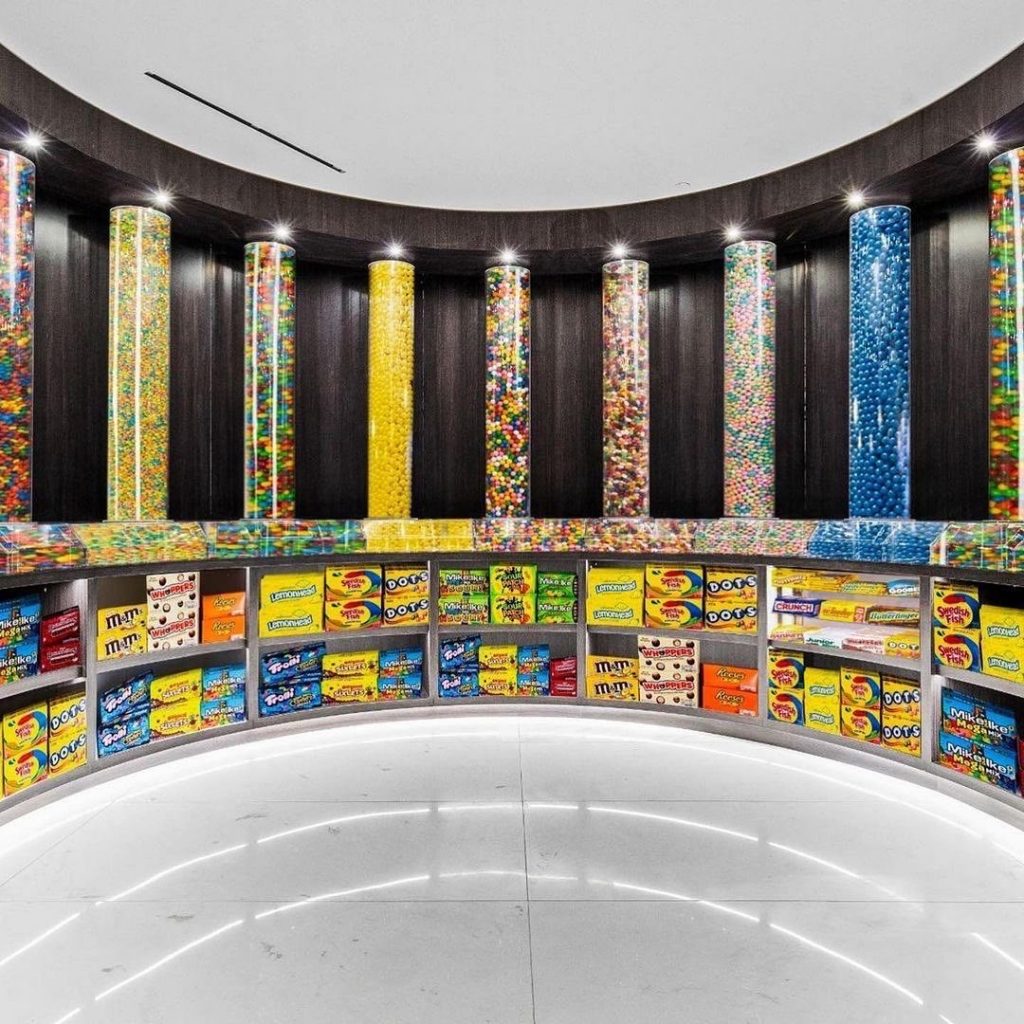 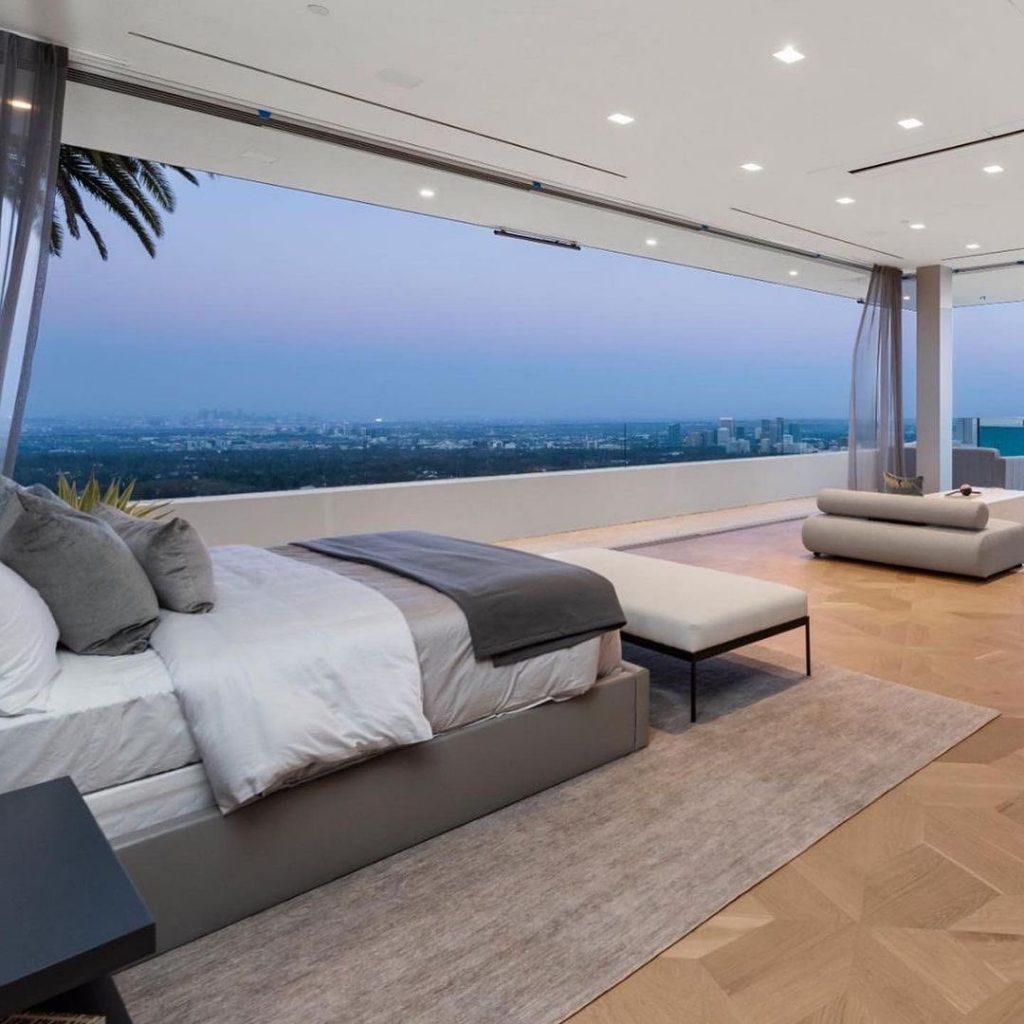 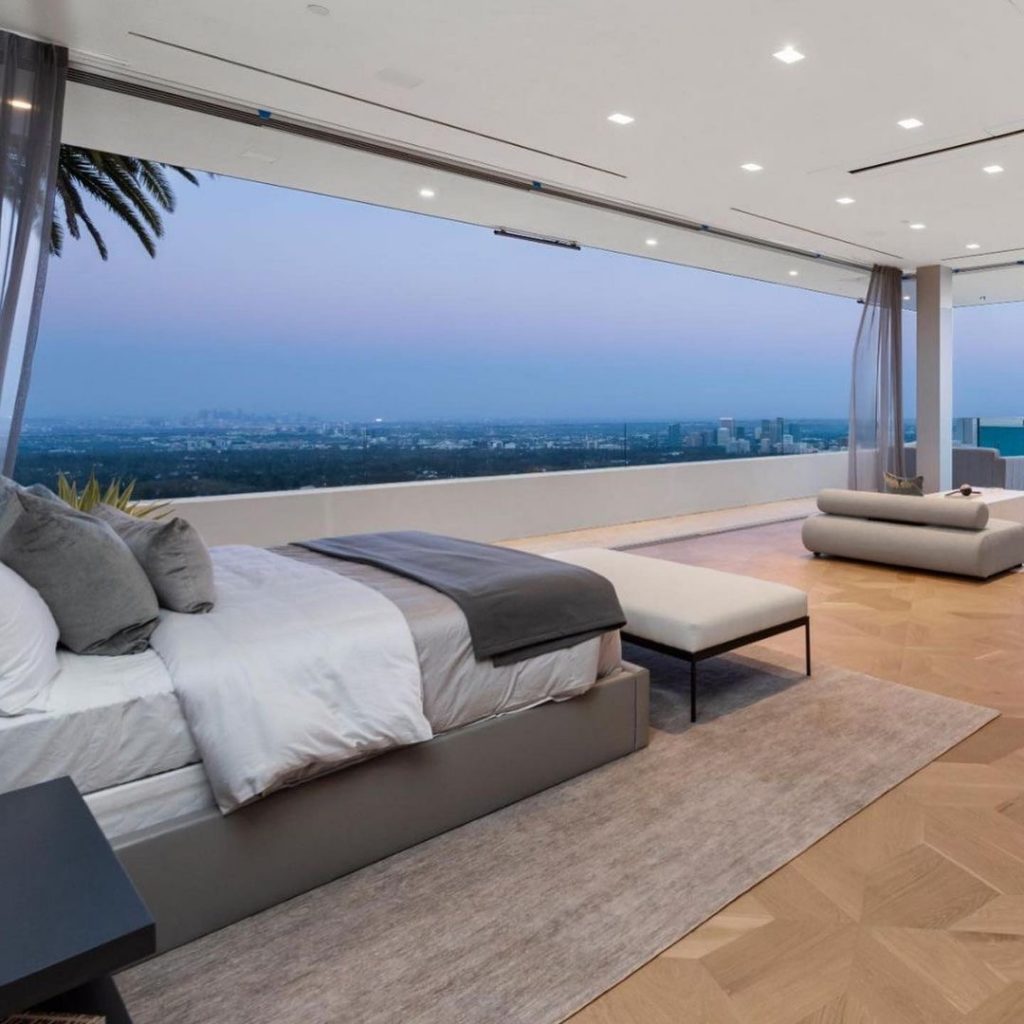 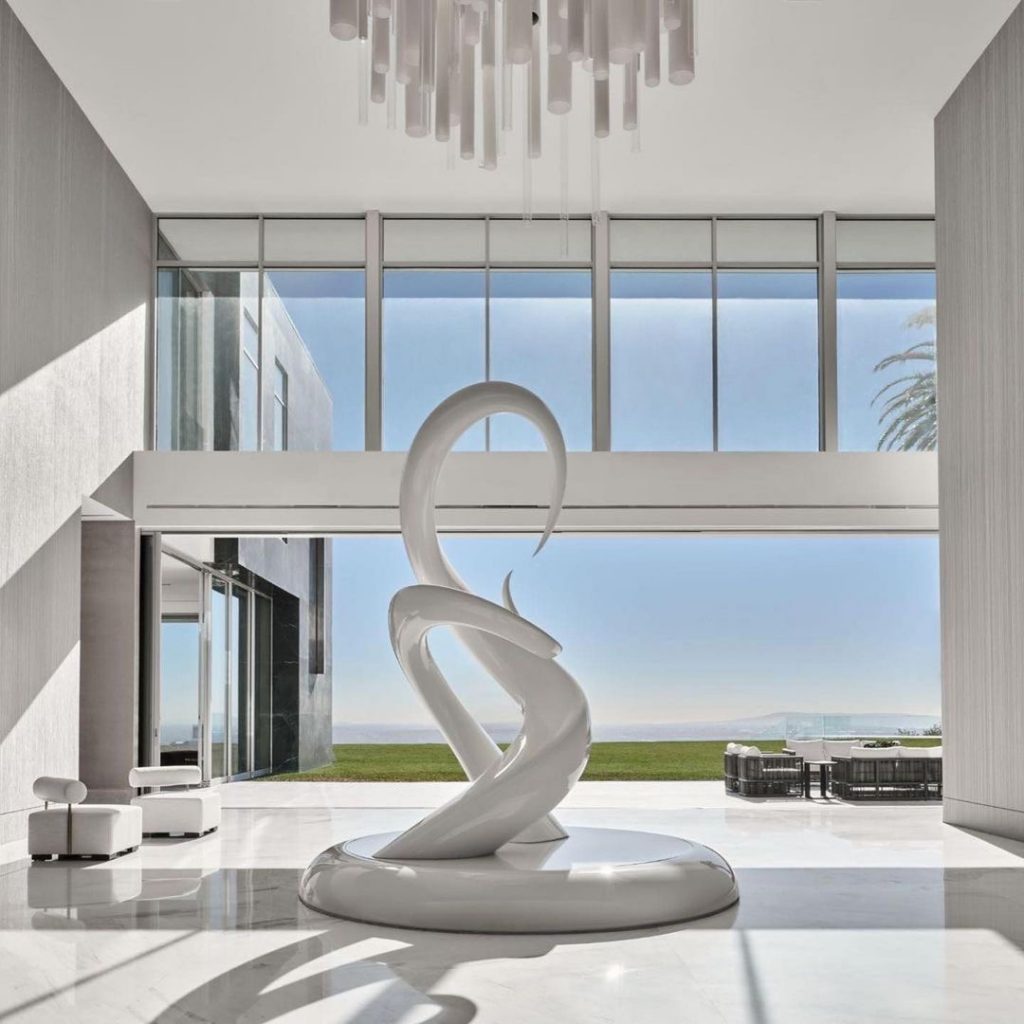 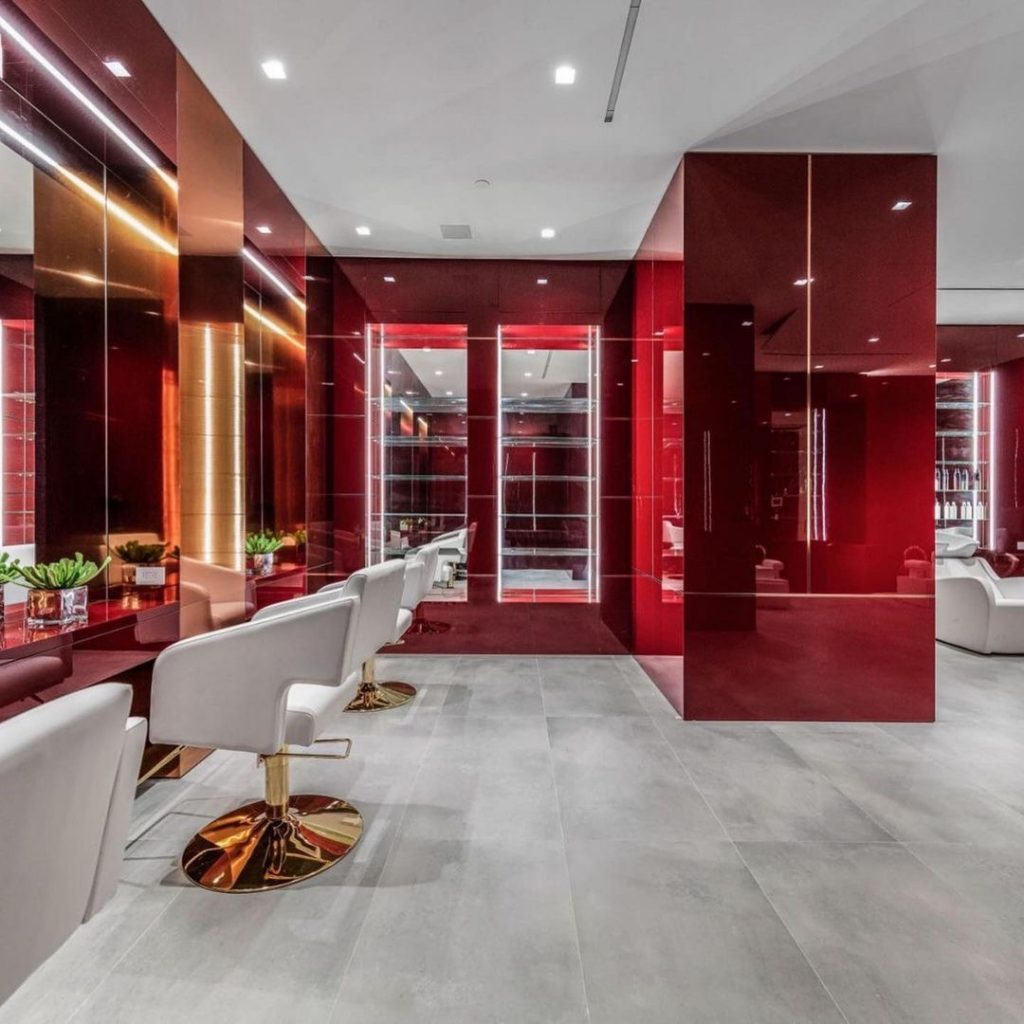 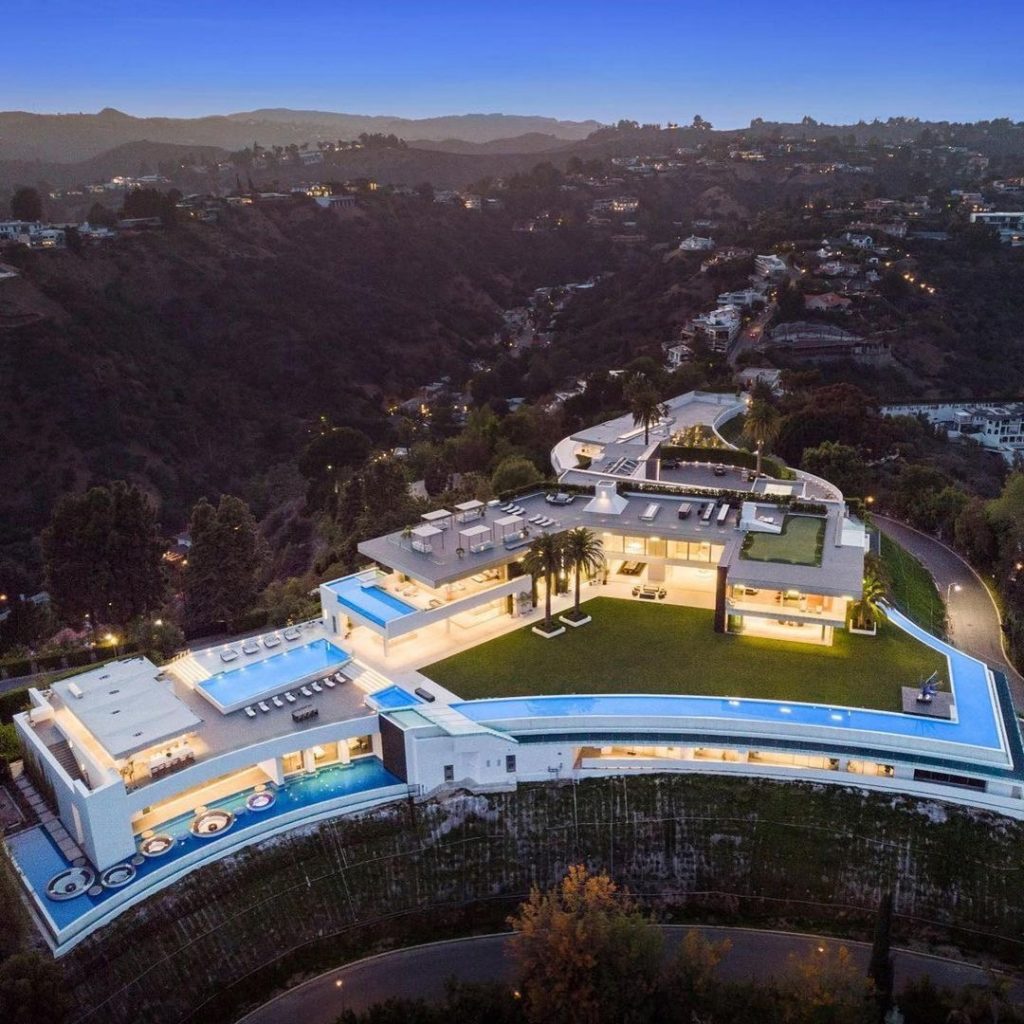 Always nice to see where our money is going!

Yes, Dry Shampoo Is For Black Women, Too. Here’s How To Make It Work For You.