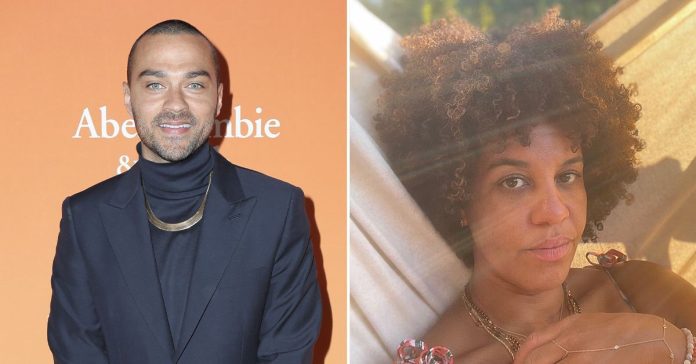 Recently we reported that Jesse Williams petitioned the court to have his child support payments reduced.

According to court documents obtained by Radar Online, Jesse Williams asked the court to lower his $40,000 monthly child support payments saying he isn’t making millions as he used to while on Greys.

“I am requesting the Court reduce the child support to a reasonable amount I can afford given the significant reduction in my income and the now fluctuating nature of my income.

The child support should also be reflective of our two young children’s actual lifestyle and not some exorbitant/imagined version,” he said.

His ex wife Aryn asked the court to deny his claims saying he shouldn’t have left Grey’s arguing, “[Jesse] left a favorable, coveted, high-paying position on a successful T.V. show, in pursuit of his “own path,” and now seeks to shed his family responsibilities.”

The court however has ruled in Jesse’s favor.

According to court documents obtained by Radar, a Los Angeles Superior Court judge ruled this week that Jesse’s $40k a month child support payments to his ex-wife Aryn Drake-Lee will be slashed down to $6,413.

The court found that “support should be temporarily modified and that [Aryn] has sufficient assets or income that will not drastically affect her current standard of living.”

A hearing has been set for August 30 where the parties will fight for a permanent child support decision.

The decision is a big win for Jesse who has been asking for help since December.

He filed a declaration explaining his income has dropped drastically since he left Grey’s in early 2021.

He said the $40k number was agreed upon in 2019 when he was pulling in over $6 million a year while starring in the ABC medical drama.