by Fredrick Ochami
in Business, Culture
0

Madam Vice President Kamala Harris is not kidding around when it comes to making money moves that help underserved American communities.

She recently announced that Black-owned businesses will gain access to billions of dollars to help them scale and thrive.

In particular, she announced that $8.7 billion in funding will become available to minority and underserved small business owners.

This funding is part of the $12 billion that Vice President Harris secured in 2020.

It’s no secret that the pandemic has taken its toll on Black-owned businesses.

According to the U.S. House Small Business Committee, ownership rates of Black businesses dropped by 41% between February and April 2020.

This was the largest drop rate of any racial group.

To make matters worse, Black-owned businesses are already 20% less likely to get a bank loan than White-owned ones. Harris’ pledge hence becomes especially crucial to keep these businesses afloat.

Ever since Harris became the country’s first Black Vice President, she has worked tirelessly with Secretary Yen to ensure that funding programs exist and work.

Through these institutions, small business owners in underserved communities have gained access to essential capital to help them start and grow their businesses.

VP Harris Vows To Get It Done 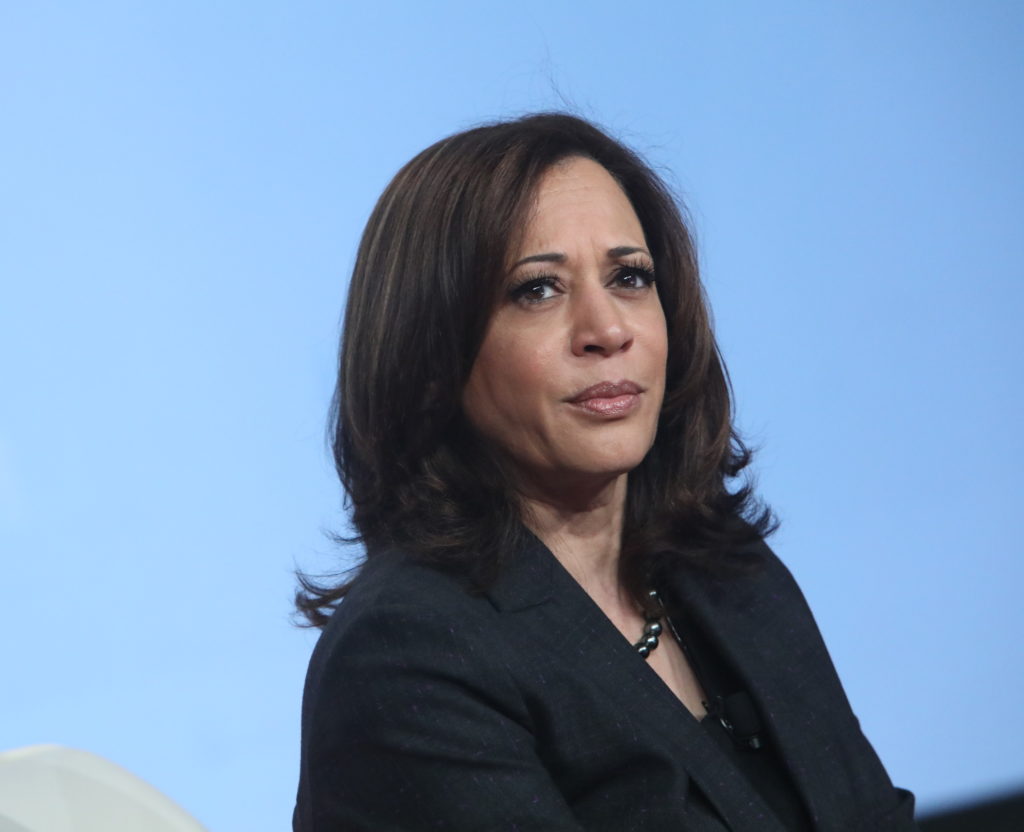 Harris recognized that the nation has, throughout its history, tried its best to keep Black Americans from becoming successful.

She especially called out the Tulsa Race Massacre, where a white mob turned on Black Wall Street—where Black-owned businesses were thriving—and burned it to the ground.

With this move, Black businesses should finally get the boost they need to survive and eventually thrive.

This is a long-awaited step in the right direction and something that will benefit the whole country in time.

Ok Sis! Woman Has “Baby Hairs” Tattooed Across Her Head

Ok Sis! Woman Has "Baby Hairs" Tattooed Across Her Head