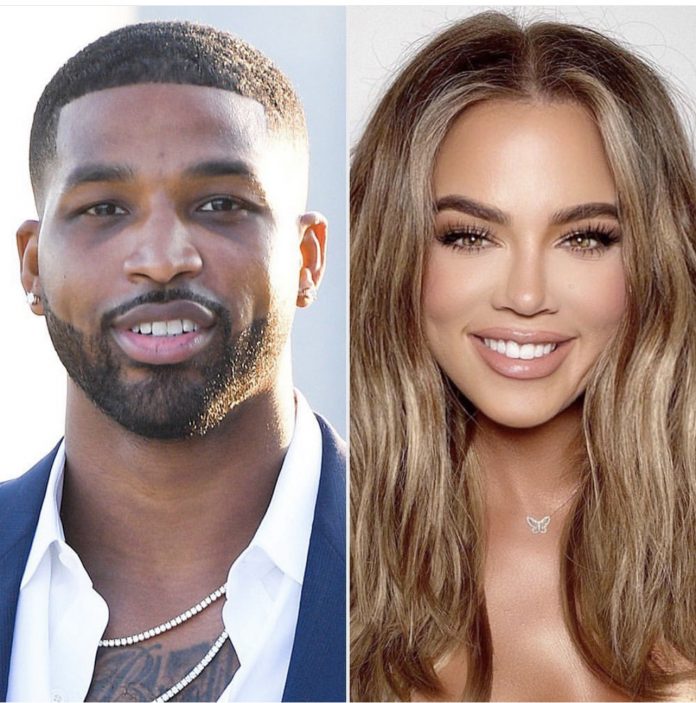 In other Kardashian news according to People Khloe and Tristan have welcomed their second child together.

A rep for the Good American co-founder, 38, tells PEOPLE that Kardashian and the NBA player, 31, –– who split in January –– welcomed their second baby together via surrogate.

The newest addition is a baby boy.

Kardashian has not yet decided on a name for her son, a source tells PEOPLE.

Last month, it was revealed that Kardashian and Thompson were having a second child together. The exes are already parents to 4-year-old daughter True Thompson.

Kardashian and Thompson started dating in 2016 and welcomed daughter True in 2018. They split in June 2021 before reuniting. Kardashian then ended her romantic relationship with the sportsman in January this year.