Kylie Jenner Shares Photos Of Her Son for The First Time, His Name Is “Aire”

Kylie Jenner shared never before seen photos of her baby boy with rapper Travis Scott On Saturday, revealing that his name is ‘Aire’. 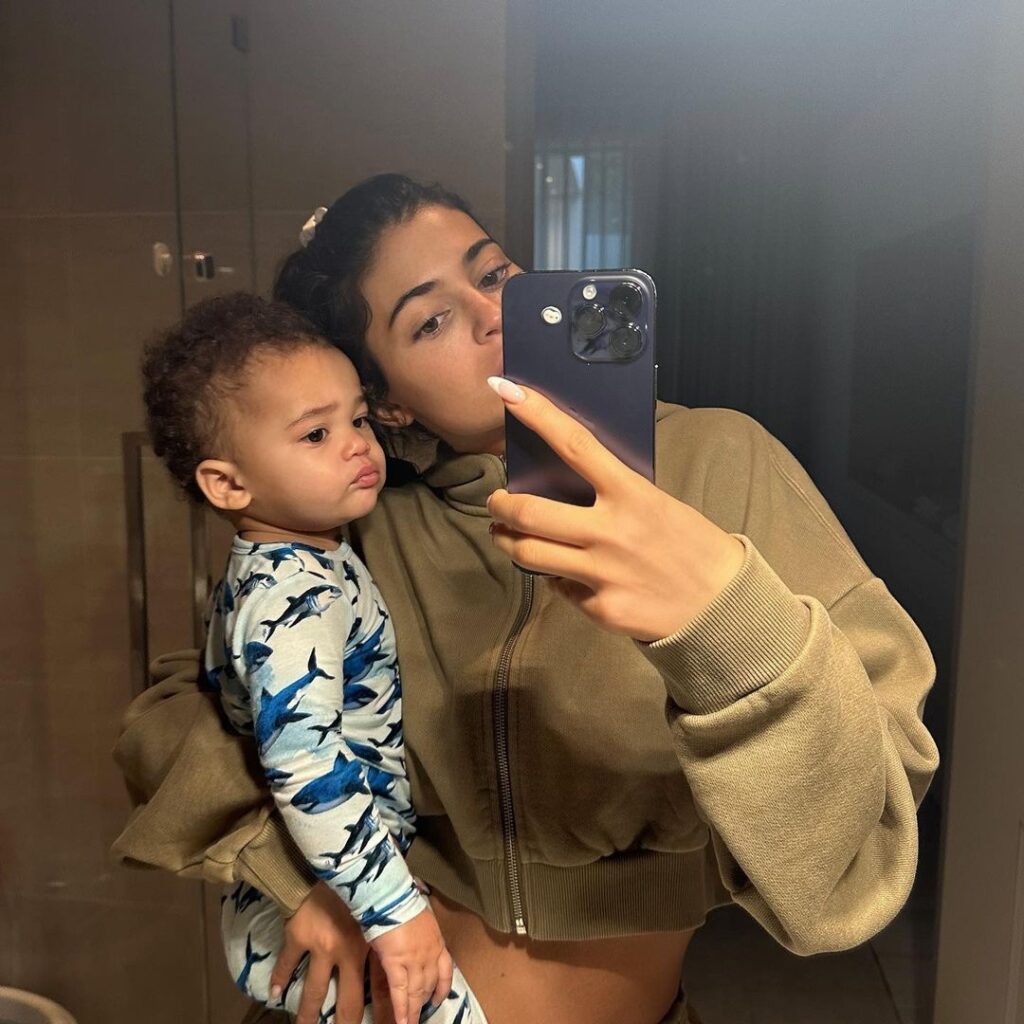 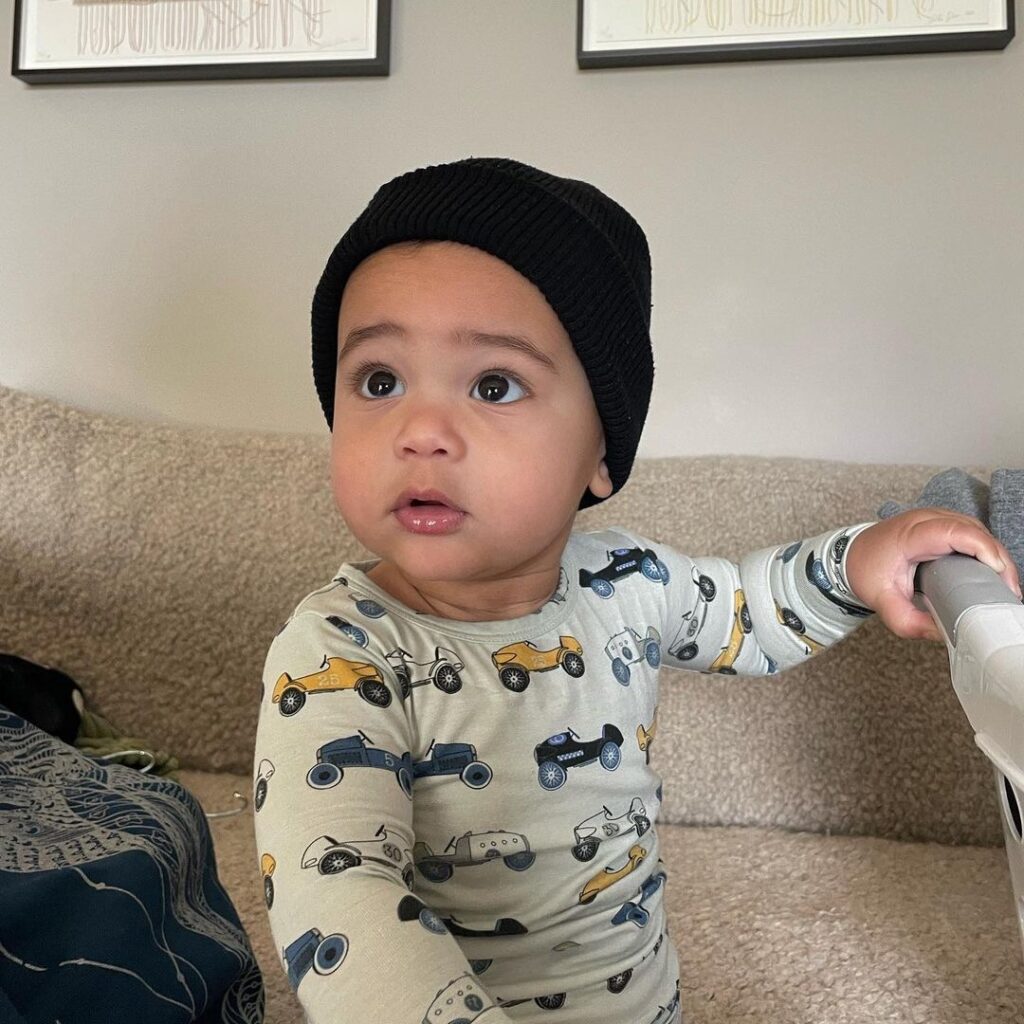 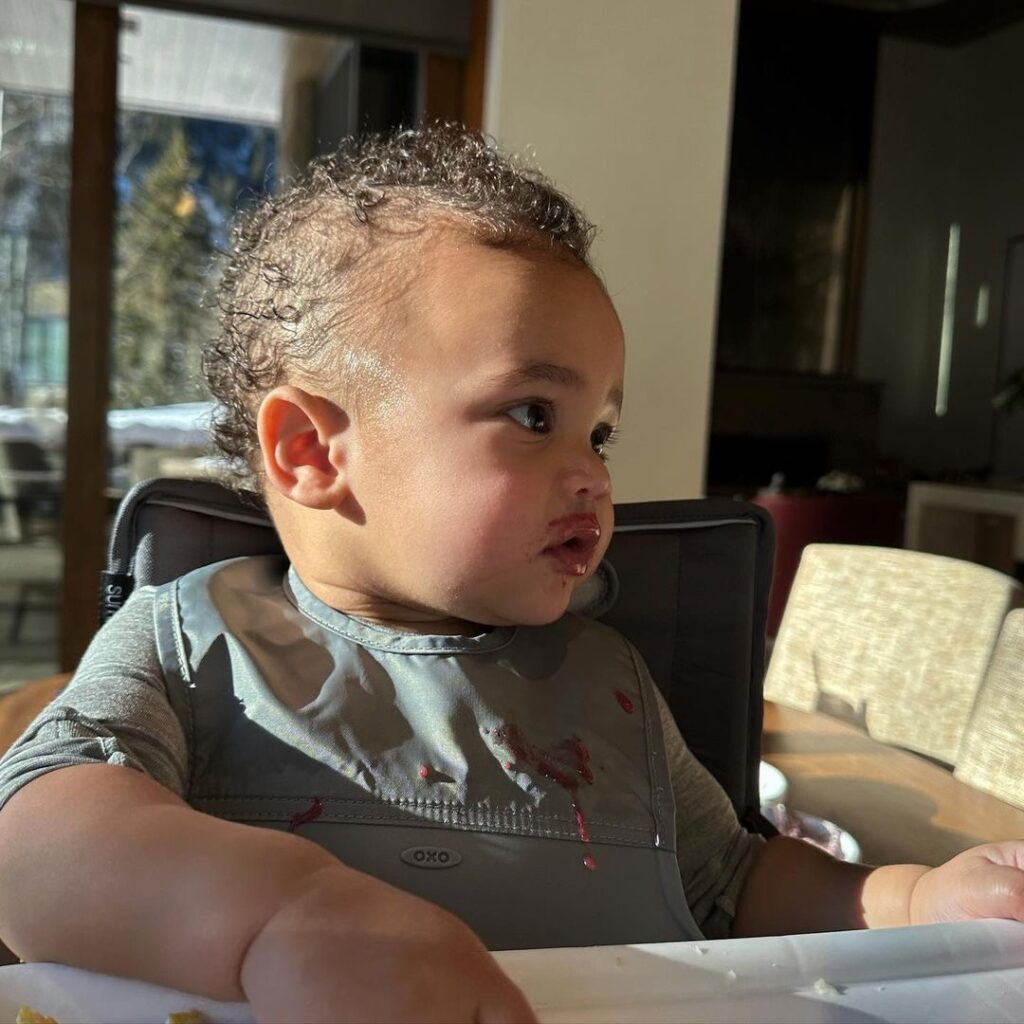 According to People one month after Jenner and Scott welcomed their baby boy, the Kylie Cosmetics founder shared an announcement on her Instagram Stories that her son would no longer go by the name of Wolf.

“This year has been very transformative for me,” Jenner said in a confessional during last week’s Kardashians episode. “There’s so many amazing things that I’m really excited about, [to] hang out with my babies and really dive in to my work.”

“My baby’s name is still Wolf, I’ll let you guys know when I change it. Maybe I’ll tell you guys in season 3,” she added, winking at the camera.

“His name is still Wolf. His passport’s Wolf, but that isn’t gonna be his name. We’re just waiting,” said Jenner.

The mom of two added that though her son’s name hasn’t been officially changed yet, “We don’t call him Wolf” — to which host James Corden, 44, asked, “Well, what do you call him?”

Jenner then admitted that there is a name, but “we’re just not ready to share yet.”

Well now we know, and baby Aire is simply adorable.

Self-Love Check! 4 Ways To Know If You Still Need Healing Or If You’re Finally Ready For A Relationship