by Emily Cottontop
in Celebrity, Fashion
1

Recently we shared that there is some tension amongst the members of Xscape, specifically between LaTocha Scott and Kandi over Latosha’s dress at the Soul Train Awards.

All of the women looked beautiful but Latosha’s green dress clearly stood out in comparison to the others. 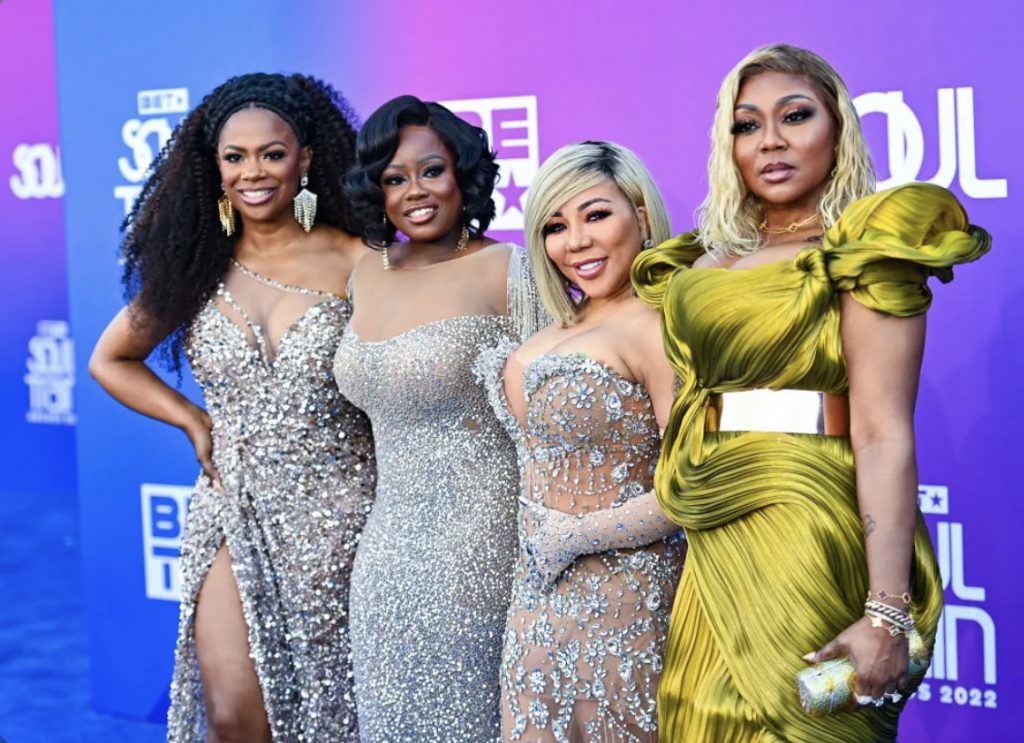 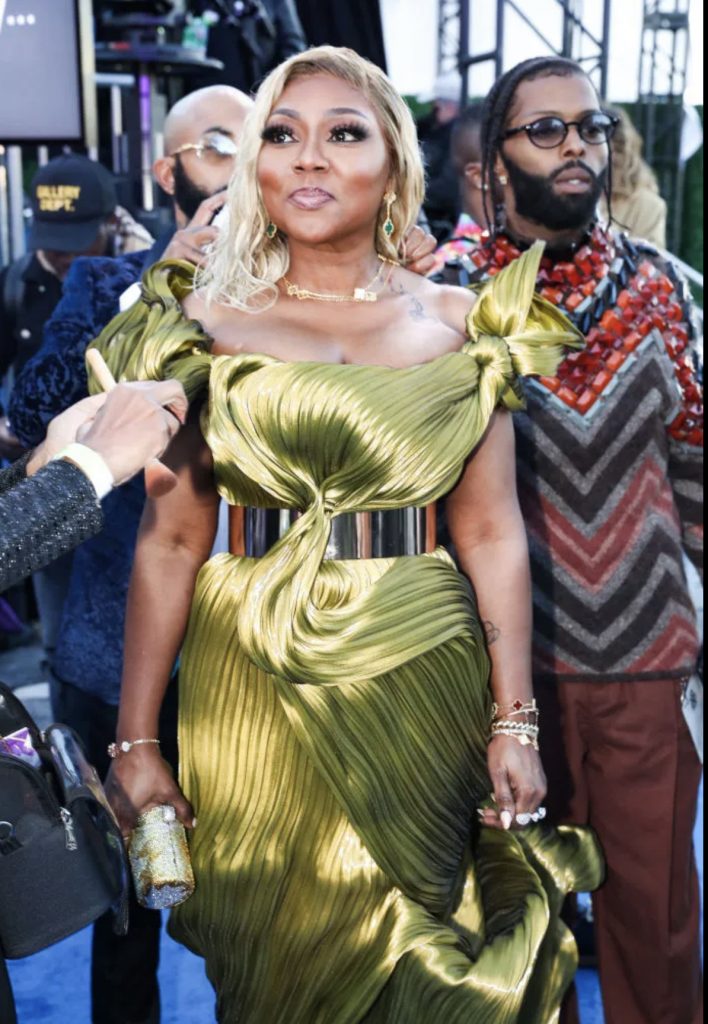 Latosha and Kandi have since had a public exchange about the dress and Scott’s comments.

“Sorry I didn’t get the memo but everyone still looked amazing,” said Scott.

After a fan defended her she then said:

“Thank you! Because they didn’t tell me anything. It’s more to this than people know.”

Kandi then hopped in the comments to clear up what LaTosha said:

“@IamLotcha the only thing for people know is that you chose to have a separate stylist from the rest of the group,” wrote Kandi. “You chose to separate yourself do not blame us for that. Stop continuing to put out false narratives.”

LaTosha is now sharing more receipts to show that she had no idea about the dress code along with a little clap back: 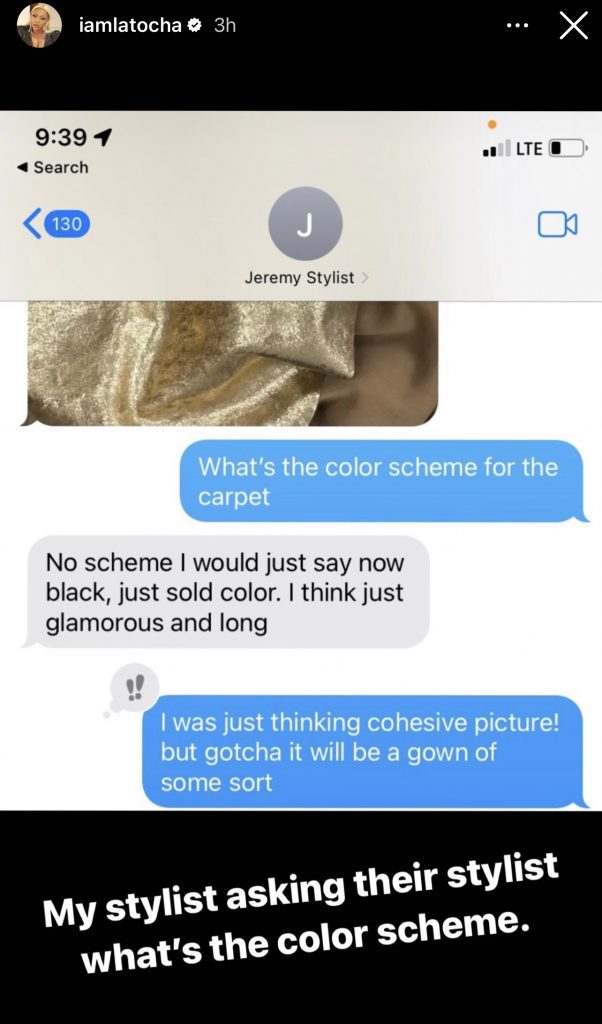 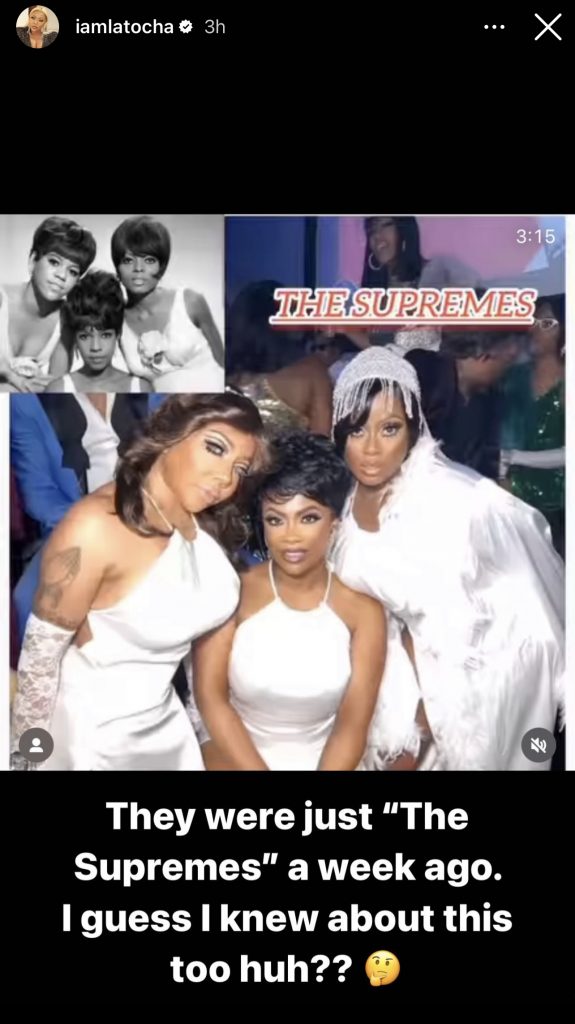 Latocha Scott from Xscape did and is doing entirely to much. You wore a dress a different color from the group and now you’re trying to throw everyone under the bus cause everyone came from you. Just stop…I can’t wait to see what this upcoming show will look like.

Latocha Scott may have a standout voice in Xscape. But she ain’t that good for her to always have some drama going on.

Latocha Scott from Xscape drop a solo record right now. I’m trying to 👀 if the internet hype matches the record sales. It’s the fake fans for me. When my favorite Clark Sister Denise Clark had a online store…. I supported her by actually BUYING a shirt and a hoodie. pic.twitter.com/ITWlF1ViuO