Love and Hip Hop alum, Tommie Lee took to her Instagram to accuse Paula Abdul of stealing a “cat eye” sunglass design from a line of sunglasses she launched previously.

Lee said she is “discouraged and heartbroken” over the situation.

I created this look with @famecast as in the whole design ,I pushed my Brand with my own money No help, they then went behind my back and had Paula change the name to whatever she calls hers,and their now trying to give me a percentage of her sales, are you dumb never am I going to get played like this theirs no amount of money you can pay me after doin shady business I could never trust them it’s just wrong and illegal This typa stuff is done to creators all the time and has now happened to me but I’ll see to it that I’m fully compensated for this injustice!!!

Via Hotnewhiphop – “I had high hopes for this business. All of that. And to just wake up and see that, like bro that’s crazy,” she recently said on Instagram. “Down to the look of my frames. Like down to the cat eye that I speak so highly on.”

“This is crazy bro. I see this happen all the time to us. But, I never thought that for real, for real it would be me,” the influencer also stated.

Continuing to vent on social media, Lee also shared a photo of the “American Idol” judge promoting her new line. Writing on her Instagram Story, she then shared, “For this woman to steal my entire idea down to the look and everything is disgusting this always happens US i honestly can’t believe this.”

Adding that she feels “discouraged and heartbroken,” the 38-year-old continued, “It’s not fair and it really make me want to say f**k it and go back to the old me.”

According to Venture Beat, the “Straight Up” singer’s new brand is called IdolEyes. The products allow users to answer phone calls, listen to music/podcasts, and can also connect to Bluetooth.

Working with 1 of 1 Custom, Abdul launched the brand this past Wednesday. 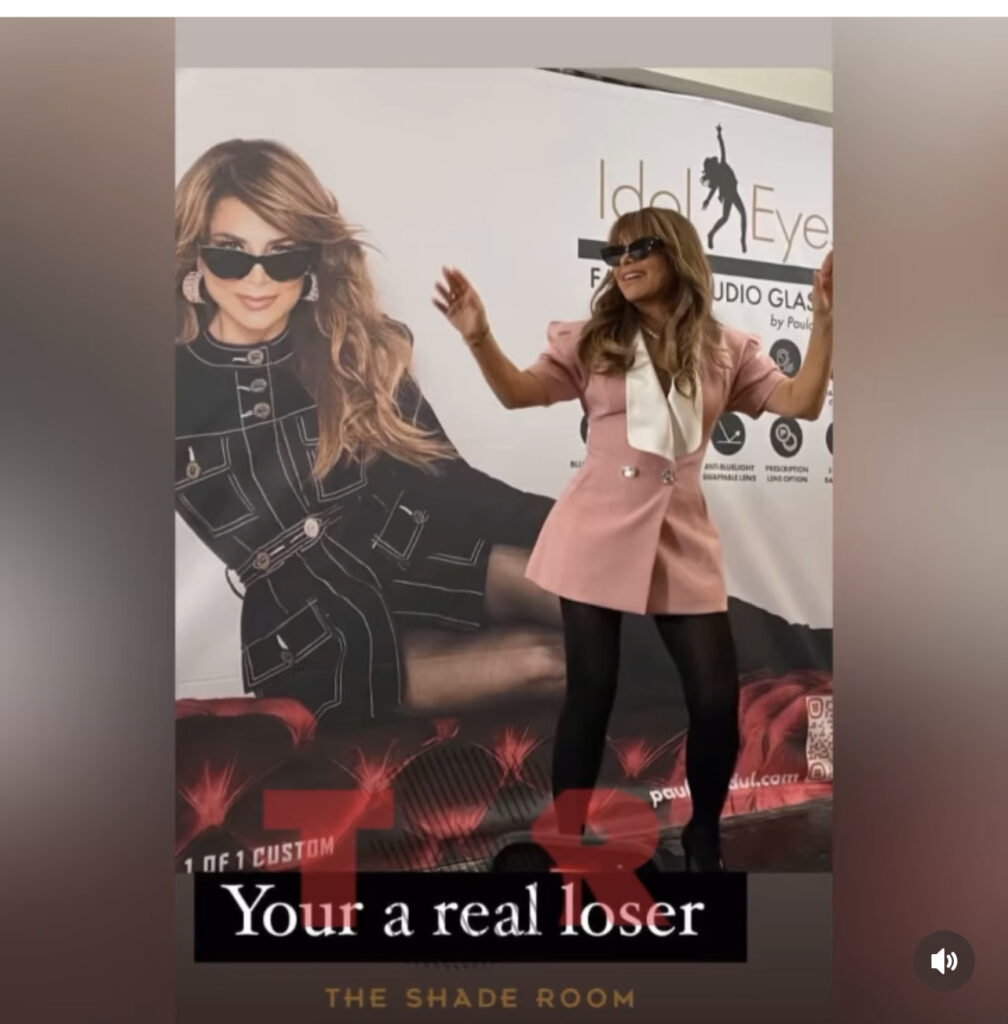 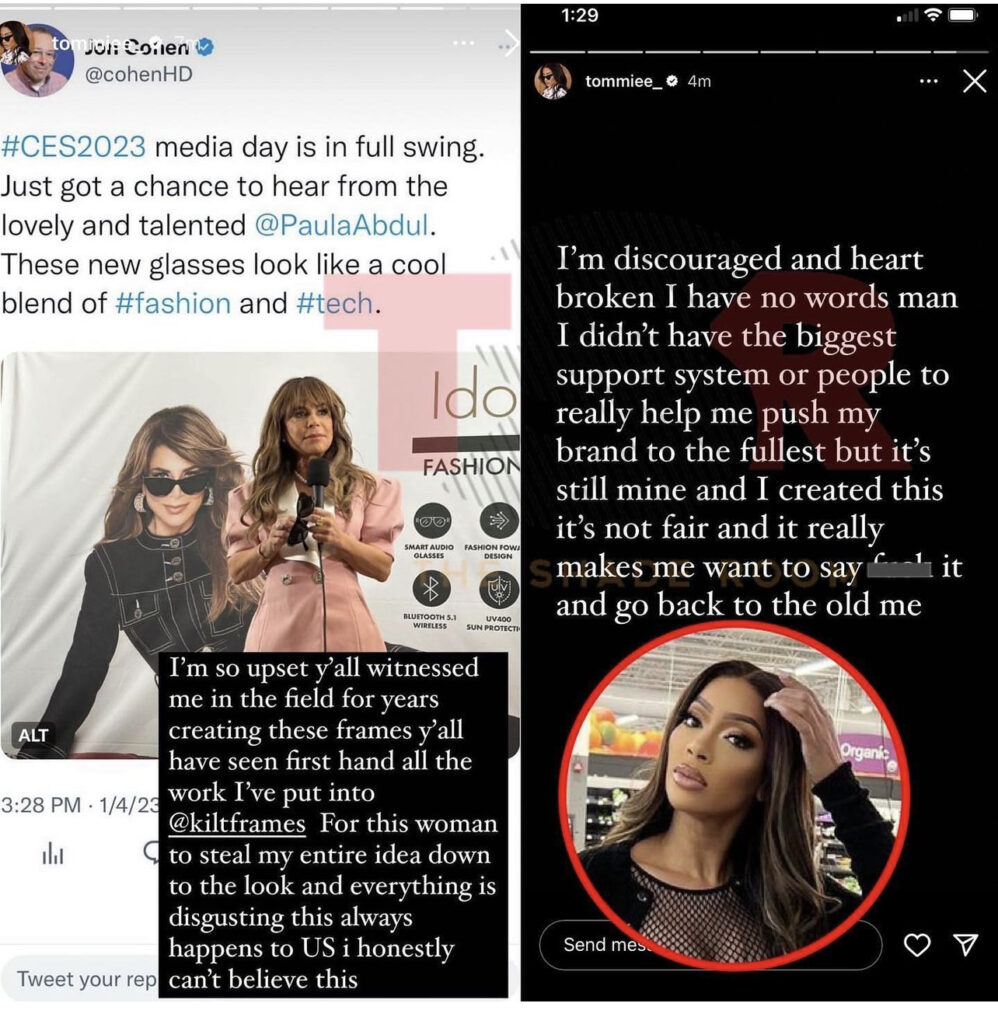 Since Tommie Lee’s post, the manufacturers and Paula Abdul’s PR firm have responded. 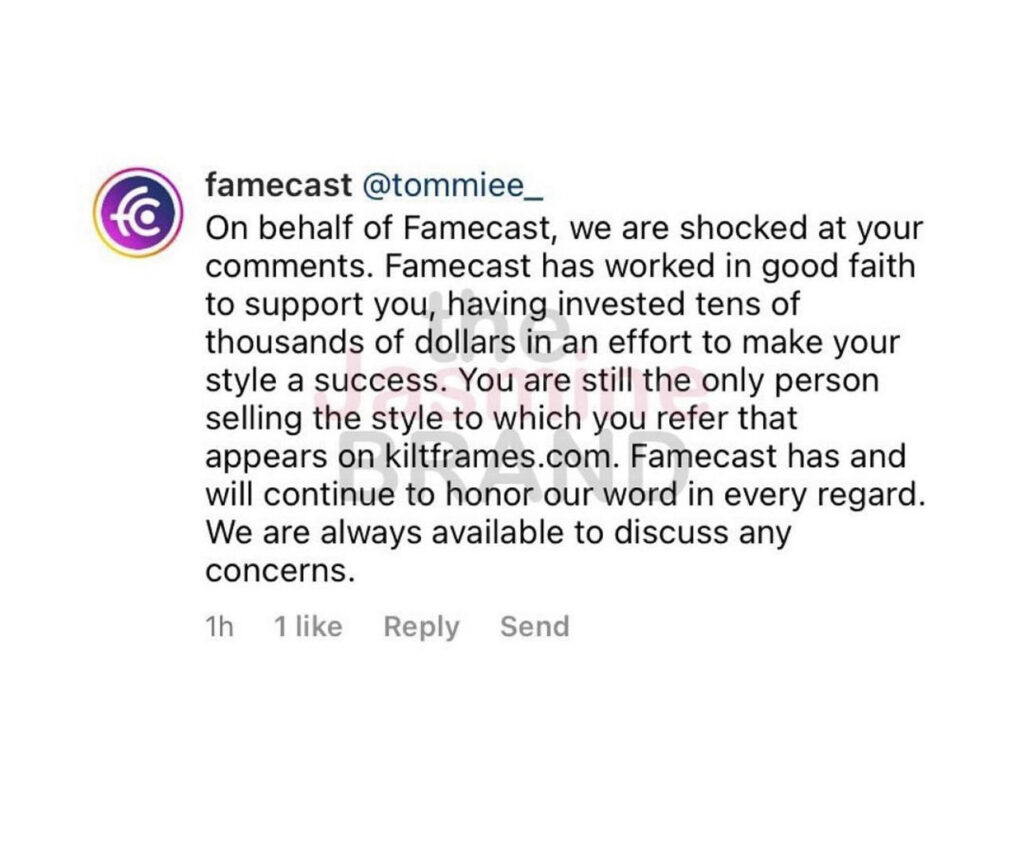 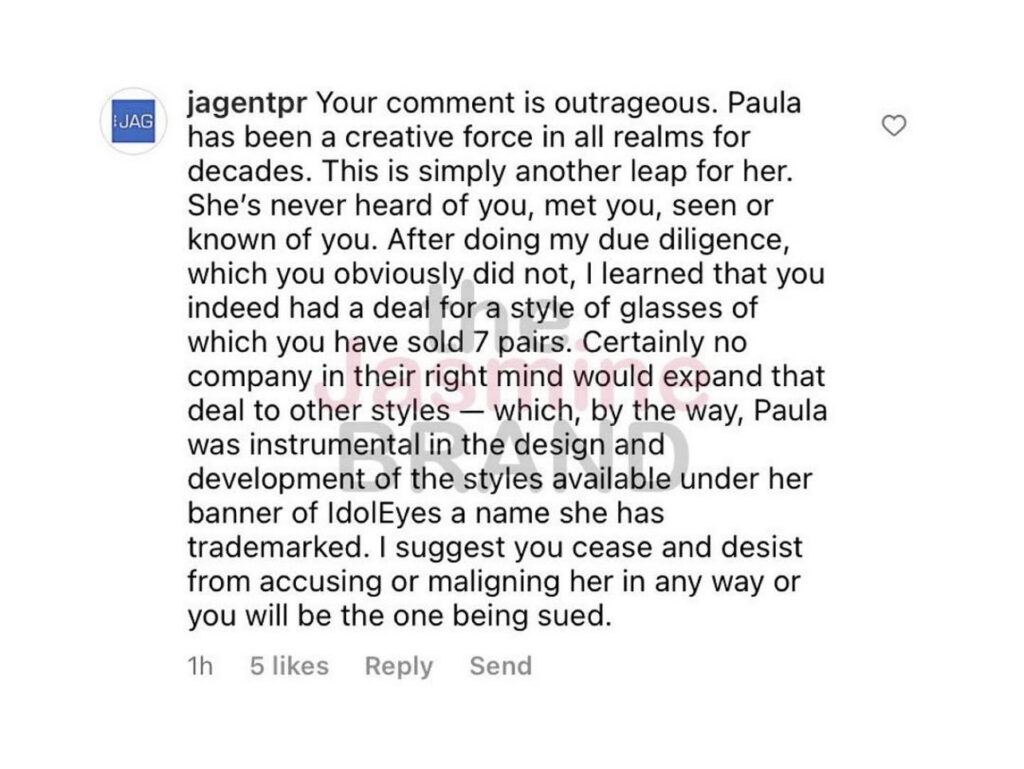 This Queen is in Las Vegas for #CES2023 launching her new amazing high-tech line of shades, Idol Eyes, that includes bluetooth glasses!

6 Harmful Beauty Product Ingredients That You Should Avoid

Update! Doctors Report That When Damar Hamlin woke Up He Asked In Writing ‘Who Won The Game?’ .. Doctors Told Him “You Won”

Update! Doctors Report That When Damar Hamlin woke Up He Asked In Writing 'Who Won The Game?' .. Doctors Told Him "You Won"