I’m Not Toxic—Or Am I? 3 Ways To Tell Who The REAL Problem Is In Your Relationship

by Patrice
in Culture, Love And Relationships
1

Bad habits and overall toxicity is easily cultivated in relationships where no one wants to hold themselves accountable for their part in the chaos.

Whether you’re the one instigating confrontation 9 times out of 10, or the one trying to diffuse conflict before it gets out of hand—everyone plays a part. And sometimes, your role just so happens to be the one causing most of the nonsense in the first place.

My personal favorite? The toxic mess is coming just from you, but it’s easier to say that both of y’all are the issue, instead of owning up to the fact that you’ve been acting as an agent of chaos in the relationship and your partner is simply defending themselves.

Whew, sis! It’s a lot to unpack. But let’s get into it! 5 ways to tell who the real problem is in your relationship (hint: one of you may be the problem, but both of you are the solution).

You think that there’s something for your partner to work on, but you’re perfectly fine. 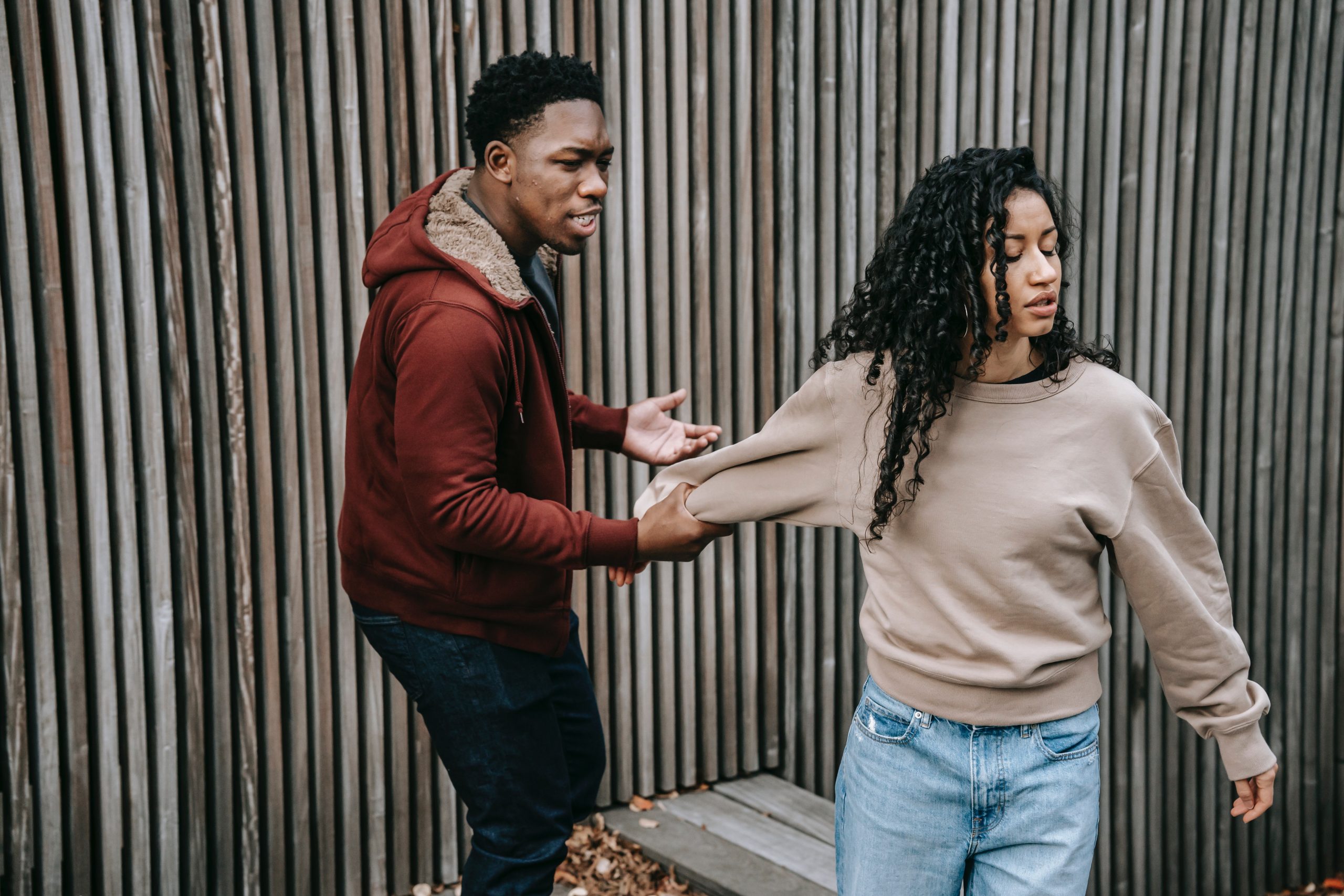 Accountability is a wonderful thing. It gives you the opportunity to not only own up to what you’ve done wrong, but it also gives you the ultimate power and control to change things around for the better. Unfortunately, taking full responsibility for your shortcomings is a difficult challenge that many people refuse to accept.

And if you notice that you’re one of the people always pointing blame at your partner, you may very well struggle with accountability. However, it takes a lot of self-awareness to even notice this in the first place because we all have a way of spinning behaviors into our favor before we admit to them fully.

Phrases like “Yeah, I yell and scream at him, but I wouldn’t do it if he didn’t make me so mad” or “I wouldn’t think she was cheating had she just given me all her passwords” are an attempt at justifying unjustifiable behavior.

If your partner suddenly flipped the script and started doing some of the things you do to them, would you honestly be okay with it? Probably not.

Take the time to reflect on some of your more negative or harmful behavioral patterns. Do you need to communicate your needs better? Should you work on your temper? Have you developed severe insecurities and trust issues? If so, it’s time to sit down and figure out what work needs to be done on yourself, and do it.

Toxicity is thrilling for you, not off-putting.

Let’s keep it all the way real: some people really live for the drama! They like the attention they get when their partners are jealous or obsessive; being able to “take” somebody’s significant other alleviates their insecurities and makes them feel like a winner; they are fueled by the chase of on-and-off situations.

Crazy, right? But no matter how crazy it is, it’s certainly a reality that you might be dabbling in, subconsciously. Not just because you’re some drama-seeking maniac, but because you’re trying to fulfill a need.

If you haven’t been getting the attention you want from your partner, making them a little jealous by flirting with someone else in their face might get you that attention you want and boost your ego. Or maybe you pick small (or big!) fights just  because you love what happens after y’all makeup.

While it seems harmless in the moment, it’s actually creating a toxic belief that says you can only attain what you want out of love through unhealthy behaviors. Drama might be temporarily exciting, but you have to grow up, sis.

You have a difficult time detaching from victimhood. 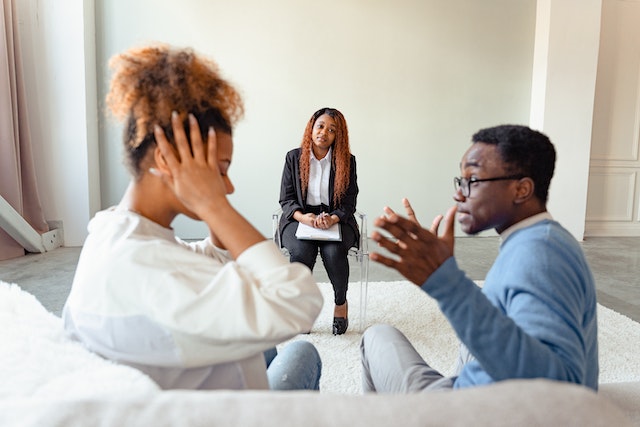 Being honest about when you’re actually a victim isn’t inherently toxic. Those of us who have gone through traumatic situations in life have a right to identify and claim our experiences in a way that’s healing for us.

However, there are situations in life where you are no longer the victim, but acting from a place of fear, insecurity, anxiety, and distress because you have started to over-identify with the idea of victimhood. In other words, you have let it become all that you are and are now using it as a scapegoat for poor behavior.

“Hurt people hurt people” is a bit of a cliche, but it rings all too true. The more we act from a pace of pain, the more we continue to inflict that same pain upon ourselves and others—your significant other included.

Therapy, journaling, spirituality and wellness, basic self-care—some, if not all, of these things work together to move you into a genuine space of healing.