Sweet or corny? A viral TikTok video started a whole conversation about public displays of affection.

In the video a man is on one knee in front of a class of over 100 students, trying to swoon a lady he apparently liked.

In the video he can be heard saying ” You’ve got the whole package, face, personality, it’s there” he continues to say “sorry I just had to do this because she looks so damn good.”

He then proceeds to ask her to be his girlfriend, and she turned him down immediately. “Um no” was her response, turning her chair away.

The video posted only 4 days ago has over 600K views and a ton of opinions. From the comments, it was obvious that most of the people viewing did not like the guys’ approach at all.

“That attention-seeking ish is an immediate no. He would’ve privately asked for a date if he was serious,” one person wrote.

“He only talked about her looks, he doesn’t even know her personality,” another person said in the comments section.

“Between the corny ‘you lookin too damn good’, the ‘no cap’ [face mask emoji], the unnecessary shade to the other women in the class, the obvious arrogance…no baby,” someone else said.

One person gave him a break saying, at first it was cute but then it got weird.

“at first it was cute and then it started getting uncomfortable”

We cannot wait to hear your opinions, for us, it was ‘immediately no’ Bieber style!

We also think that it is hard to take public displays like the one in the video very seriously.

It’s funnier than it is serious!

What do you think? 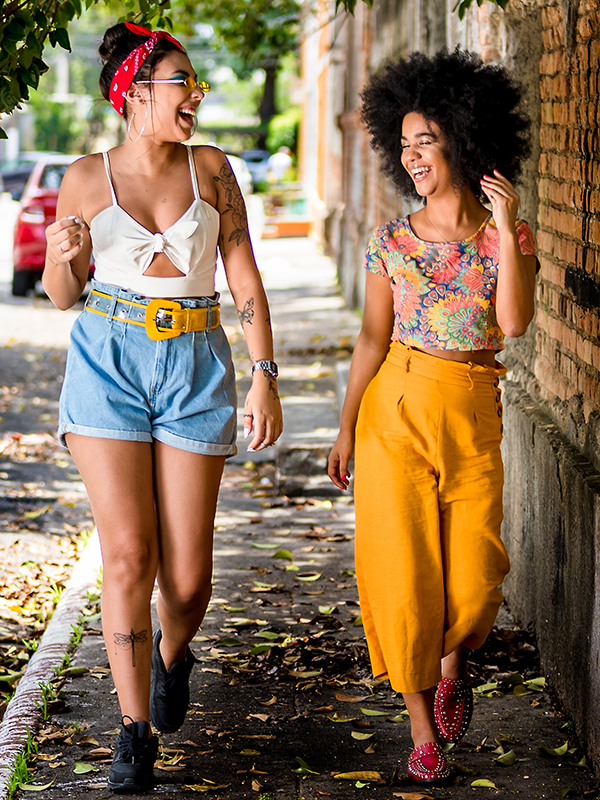 Get the hottest lifestyle and cultural news right in your inbox.