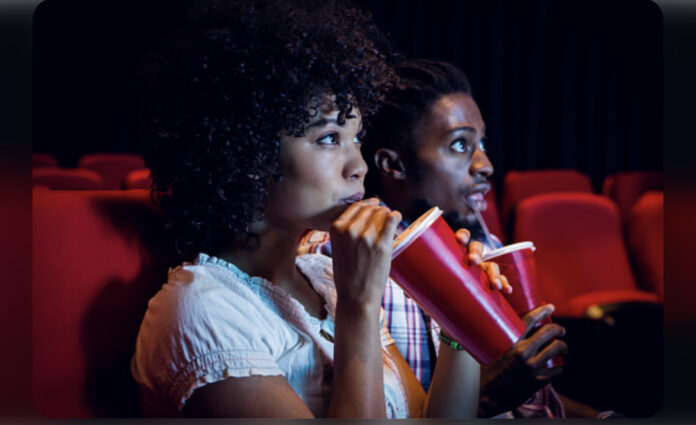 That might sound like a silly question, but a Tiktoker is going viral because he shared that exact scenario about a first date that went horribly wrong.

According to graphic designer @courty.vintage, he went to the movies after having drinks and pizza.

Sis drove because he said she likes to drive and he wasn’t going to turn down a free ride.

He said had one too many and due to the comfort of the theatre seats, he passed out during the movie.

When he woke up, she was gone and he had no ride home.

and here is the back story:

The comments were interesting, some people shared that they would have left as well if their date fell asleep. Some said that technically he ‘left’ first after she took the time, to get dressed, pick him up and spend time with him.

There were some that consoled Courty, sharing that she should have had enough maturity to wake him up, because “sleeping” at the movies could happen to anyone.

Have you ever had a date fall asleep at the movies or anywhere for that matter? Who was wrong? Courty or his date? Comment below!

From Viola Davis To Lashana Lynch, Here Are The Beauty Routines...