by Emily Cottontop
in Fashion
0

According to Billboard Doja was covered head to toe in red Swarovski Crystals Jewels and makeup.

Makeup artist Pat McGrath offered an even closer look at Doja’s glittering visage, which she revealed took four hours and 58 minutes to create. “The final product was a magical, mesmerizing masterpiece of sparkling brilliance,” McGrath wrote, thanking the Grammy winner for her “sublime patience” during the process.

The fashion show featured the likes of Naomi Campbell, Shalom Harlow and Irina Shayk strutting down the runway in haute couture gowns embroidered with giant animal heads in a nod to Dante’s Inferno. Kylie Jenner was also seated front row during the presentation with a giant lion’s head attached to her black dress. (All of Schiaparelli’s posts ensured “NO ANIMALS WERE HARMED IN MAKING” any of the looks.)

Get a closer look at Doja’s jaw-dropping Schiaparelli look and all the work that went into creating it below.

and via Pat McGrath:

Doja Cat fully committed to her Schiaparelli look, she looks like a piece of art!

kylie jenner when doja cat showed up to the schiaparelli show pic.twitter.com/rCiTGsHKjl 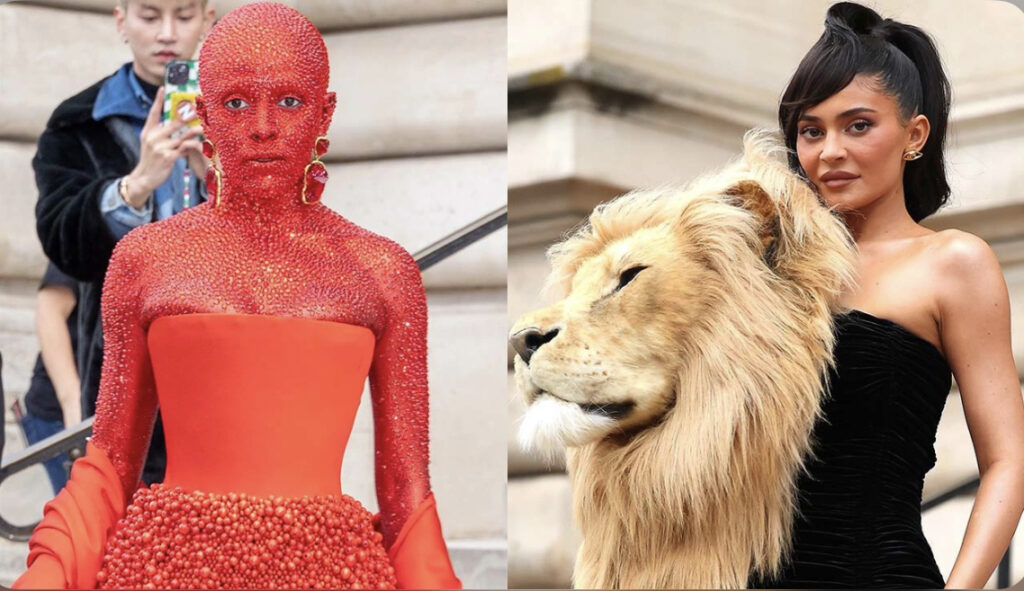 Doja cat getting her makeup done for the Schiaparelli SS2023 Couture show❤️ pic.twitter.com/QbuhquvZJu 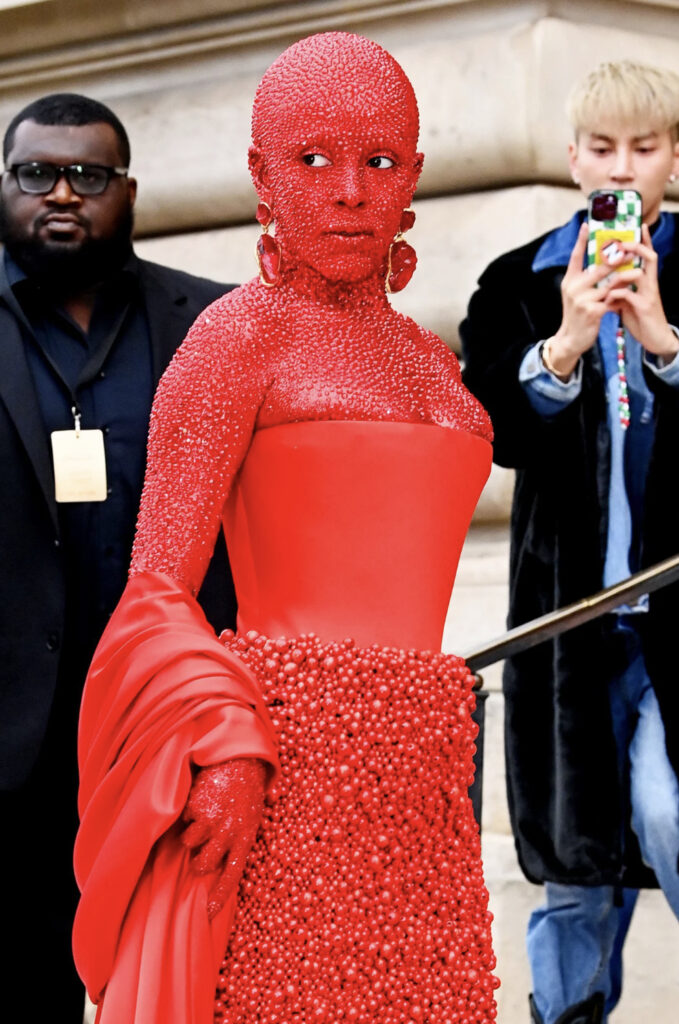 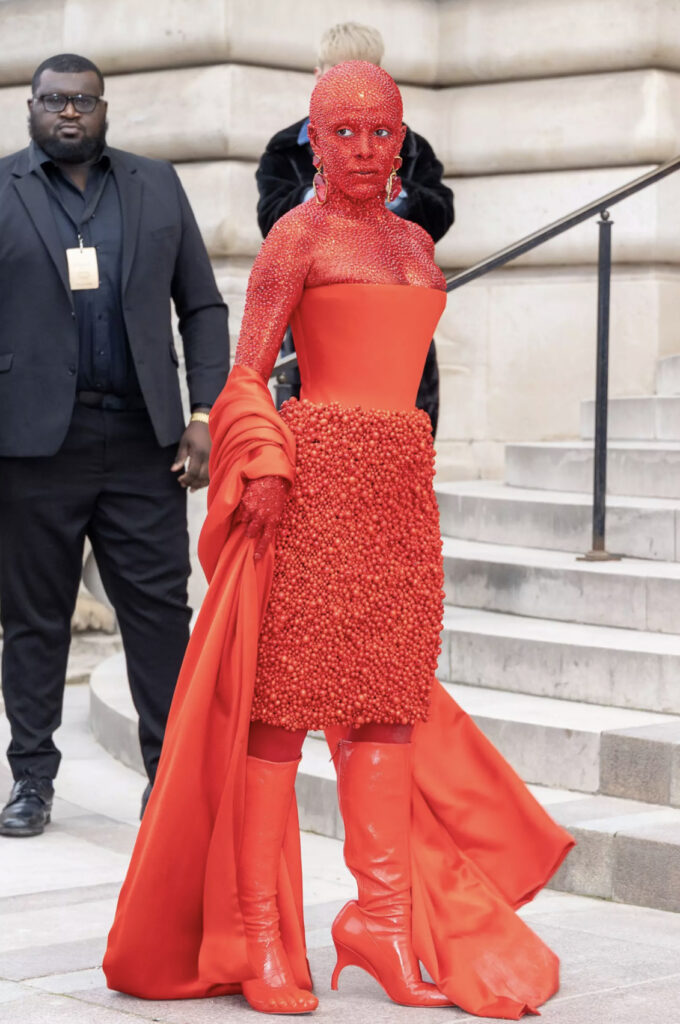 ‘Girls Trip 2’ Is Reuniting Full Cast for Adventure In Ghana