Dr. Miami Says He Is A Hottie For Life – Telling Drake Get Somebody Else To Do “His Second Round Of Lipo”

Dr. Miami is cutting up on TikTok and his latest post reminds us that the internet will always remain undefeated.

In a little spoof video the Doctor to all the stars let the world know that he is Team Megan Thee Stallion and that Drake needs to find somebody else to do his second round of lipo. 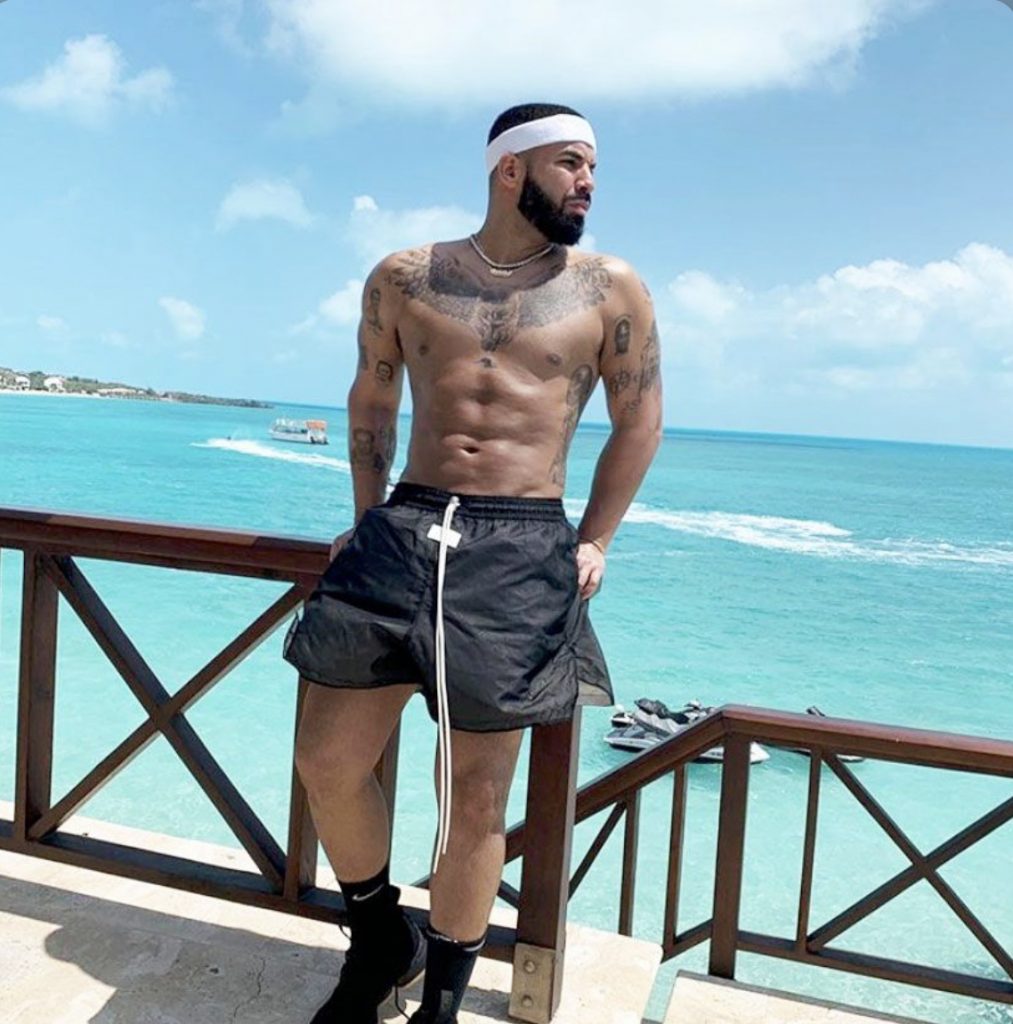 Dr. Miami like everyone else is clearly salty over Drake’s new song ‘Circo Loco” off his new album ‘her loss’ where he seemingly refers to Megan Thee Stallion’s shooting allegations involving Tory Lanez.

Lil Yachty has since tried to clear up the controversy, telling social media that the Drake lyric is not about Megan at all.

He said he wanted to clear the air since he knows Drake wont do it, claiming that the word ‘shots’ refers to butt shots and implants and Stallion refers to any woman.

Yachty worked very closely with Drake and 21 on the album so some people are now taking his word for it.

But let’s get back to Dr. Miami for a second! .. because of the plastic surgeons video, twitter has been roasting Drake, once again about his abs.

Now why is Dr. Miami out here telling Drake’s business like this? He said he can’t give him his next round of lipo because he’s team Megan Thee Stallion 😂 pic.twitter.com/nziuYFUdKD

Bitch I work my ass off in the gym, me and my dude (reason why we can’t get out of bed today🤦🏾‍♀️😂) and you mean to tell me that Dr. Miami was jamming to Drake music while giving him surgically enhanced abs?😂💀💀💀💀

Of course Dr. Miami isn’t Drake’s surgeon because this would actually be in direct violation of HIPAA. He’s just a hottie letting the jokes and interpretations fly just like Drake did 😁 https://t.co/2Bn4rEcxiH

Not Dr. Miami coming for Drake’s neck on tik tok after dissing Meg 💀

Drake has shut down surgery rumors for years!

In 2019 according to People Drake’s pal DJ Carnage decided to call out the rapper — writing in the comments section, “You got fake ab surgery in Colombia. You ain’t fooling anybody.”

Those rumors have long followed Drake for years (podcaster Joe Budden previously spread them back in 2016), but this time, Drake addressed them directly.

“Is this cause you are angry about the one thing that happened with that one person the other day that you thought was your wifey?” Drake clapped back, getting personal.

While things seemed tense, Drake quickly clarified to fans that all was in good fun. “Aye relax we friends in real life,” he said.

Meanwhile, Drake’s trainer Johnny Roxx chimed in to make it clear that Drake’s fit physique was all natural. “Holla at me and I’ll get you right too,” he told Carnage.

‘He’s only 10’: Florida School Employee Presses Charges Against Student After She Says She Was Groped During Hug

Summer Walker Reveals She’s Single After Fan Asks Her “Where Is Larry?” – “outside with the men, where yo man?”

Summer Walker Reveals She’s Single After Fan Asks Her "Where Is Larry?" - "outside with the men, where yo man?"