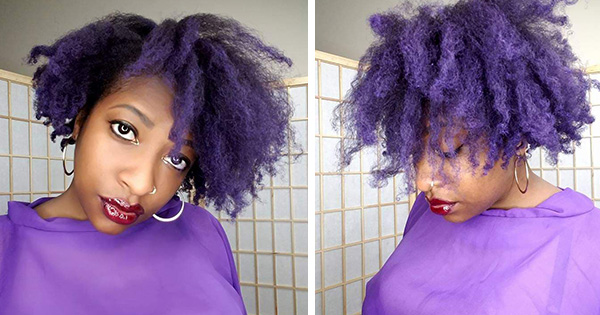 According to research, the global hair color market should reach a value of more than $326 million by 2025.

In light of this, now is the perfect time to jump into the industry. Electra Davis from Alabama is doing precisely that and more.

She is already causing a disruption in the industry by being the first Black entrepreneur to sell chemical-free temporary hair color products on the world’s biggest and busiest marketplace, Amazon Prime.

his is a custom and unique temporary hair color that offers a refreshing alternative from traditional hair color’s harsh chemicals.

Electra believes that women should not have to damage their own hair just to acquire their desired hair colors. 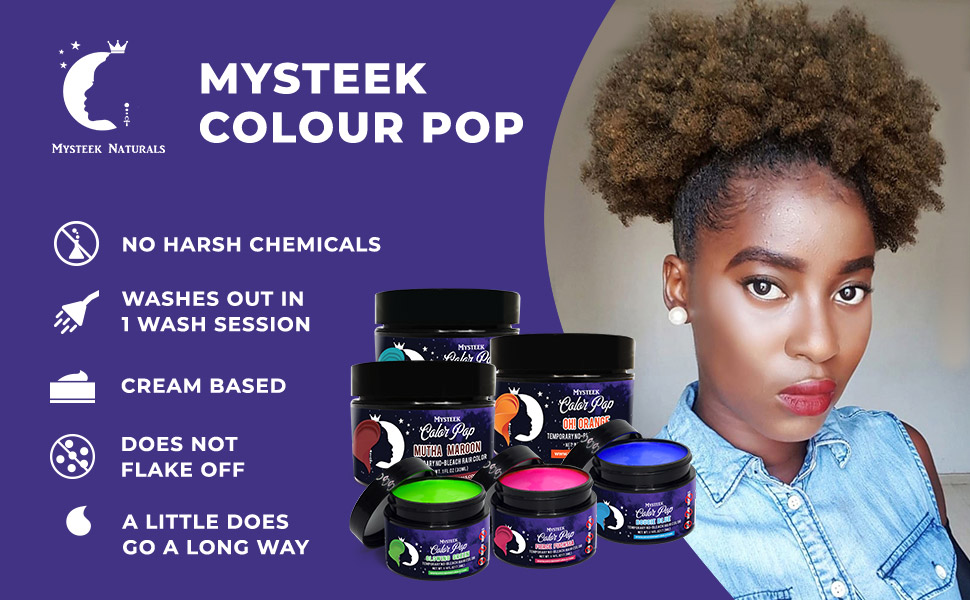 She created Mysteek Naturals to serve women who do not wish to use harmful dyes or chemicals just to get a certain look.

Since its inception, Mysteek Naturals has grown leaps and bounds. It has grossed more than $100,000 in revenue, and this growth is expected to triple.

It has also been featured in various publications like Essence, Rolling Out, Glambitious, Cosmetic Science Review, and more.

It’s no surprise, then, that the brand recently got the chance to sell on Amazon Prime, which has a global reach of over 200 million shoppers each day.

This is also timely, because we are approaching the busiest season of the year for shoppers.

Electra opted to sell on Amazon because it’s the biggest platform for her to show the world that there is a safer alternative to getting the hair color one desires.

She also wants to give people the option of changing their hair color and, if they don’t like it, go back to their original color in just a few minutes. 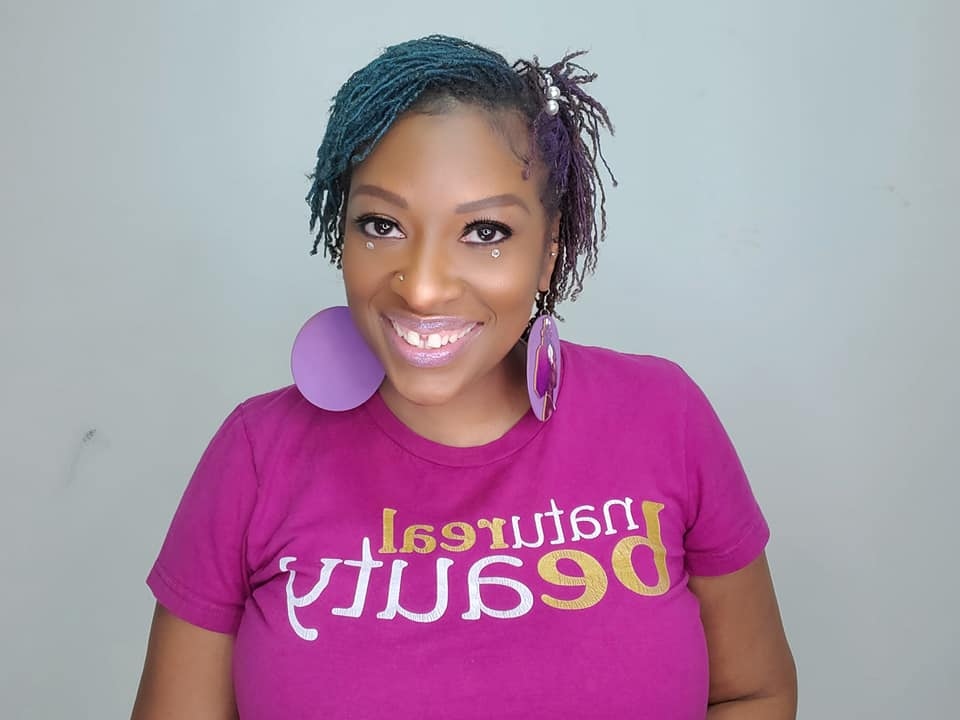 Nearly every major cosmetics brand in the world offers hair coloring, but most of them use harmful chemicals. And in the US alone, 75% of women color their hair.

Mysteek Naturals is gaining momentum at a crucial time when women are learning to prioritize their own health when it comes to the products they use.

The brand is primed to grow even larger, especially since it offers a healthy alternative for similar results.