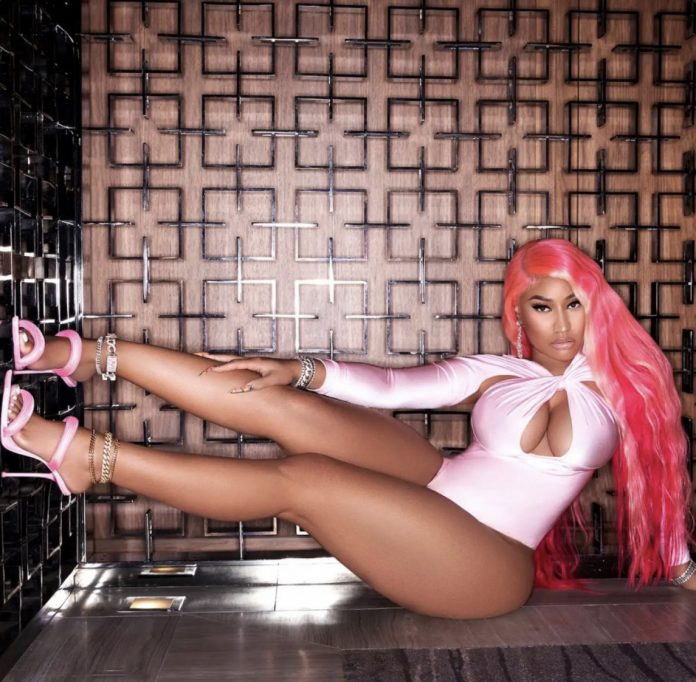 Nicki Minaj is back with a new single “Super Freaky Girl.”

According to Rap-Up “Super Freaky Girl” follows “We Go Up” with Fivio Foreign and her Lil Baby-assisted singles “Do We Have a Problem?” and “Bussin,” and arrives ahead of Nicki’s highly-anticipated fifth studio album, which is due later this year.

The rap queen will be honored with the Michael Jackson Video Vanguard Award at the 2022 MTV Video Music Awards on Aug. 28. She will also take the stage to perform for the first time since 2018.

You can listen to the song below.

It’s 8.33 am in London. I stayed up all night for @NICKIMINAJ and it was so worth it🫶🏽 I’m going to sleep now goodnight y’all dream of super freaky girl💕