by Fredrick Ochami
in Business, Culture
1

The restaurant isn’t just a hit in her hometown; it has given her a following from all across the country.

Now, Cole hopes to help others reach a similar level of success.

A Partnership to Help the Community

Cole formed the Pinky Cole Foundation to help entrepreneurs chase their dreams. The foundation has partnered with Varo, the country’s sole digital-only bank.

Together, they are taking Cole’s initiatives to an unprecedented level.

The entrepreneur believes that everyone deserves the chance to make their finances work for them instead of the other way around.

This should be possible despite their income level or background.

Through her partnership with Varo, she can do more to give entrepreneurs the tools and access they need.

This will allow them to manage their money better and give themselves a stronger financial footing. 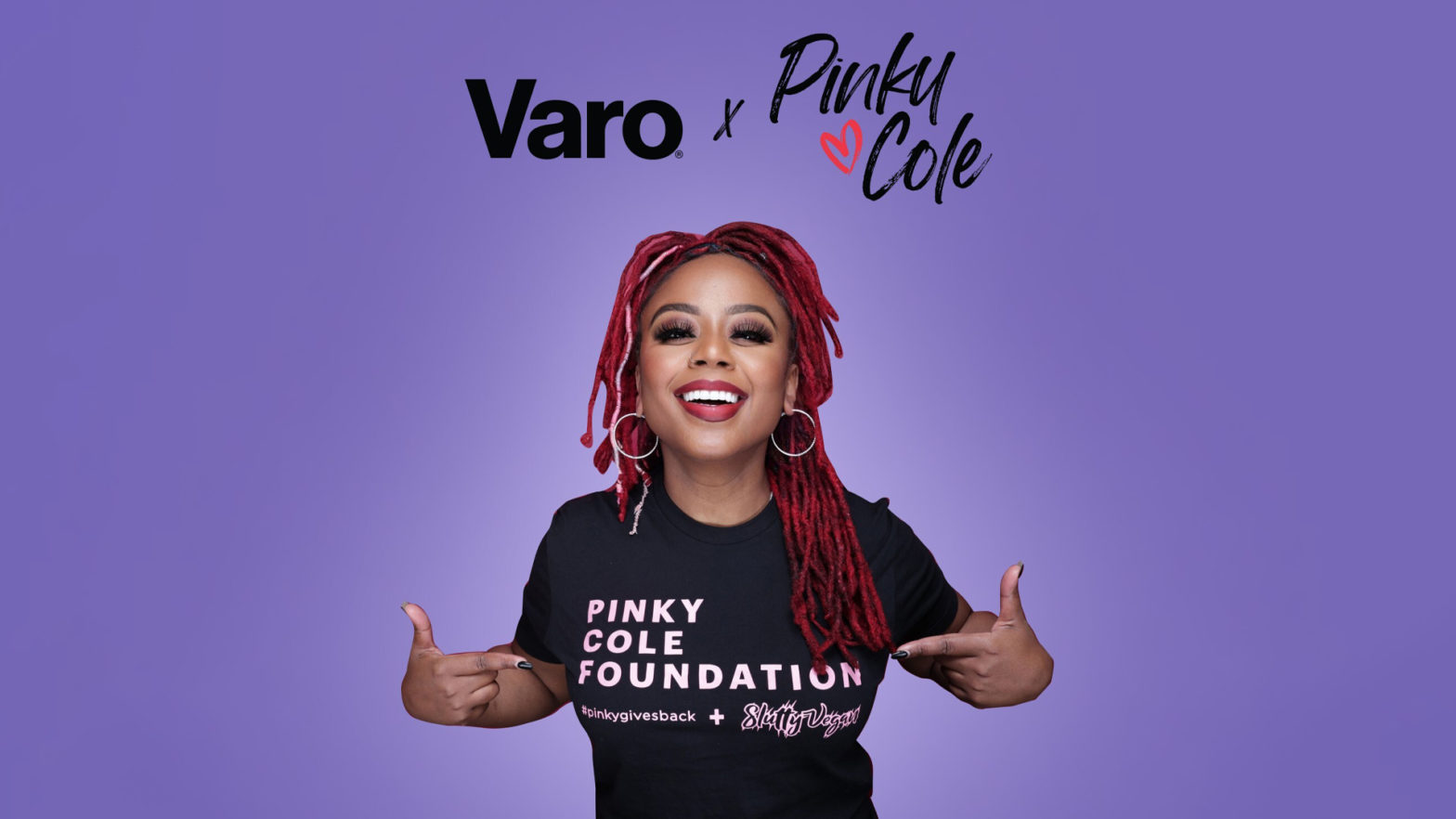 “I built my business from scratch and know firsthand that everyone deserves the opportunity to make their money work for them, regardless of their history or income level,” Cole said in an official statement.

“I’m so thrilled to partner with Varo as their mission truly resonates with what I represent and believe in.

Together, we can do more to help people with the tools and access they need to successfully manage their money and put themselves on stronger financial footing.” 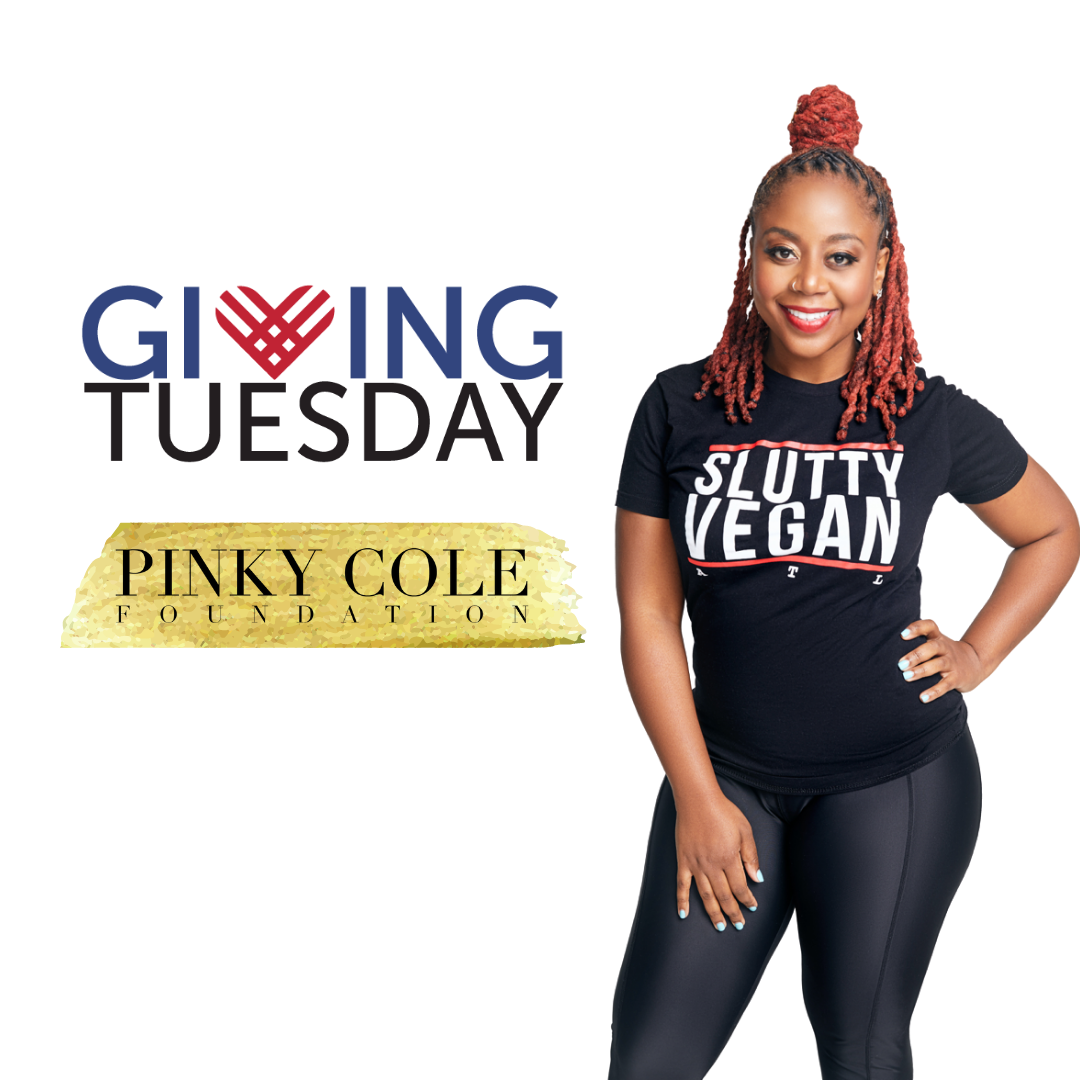 In December, Cole made a donation to help up to 49 entrepreneurs from Atlanta with the funds they need to launch a new business or sustain an existing one.

For aspiring business owners, the funds help to acquire legal licenses and other vital startup costs that would otherwise be barriers to entry; especially for the Black community.

The prizes include a one-year mentorship from Pinky Cole herself and one year of financial coaching from Kevin L. Matthews II, the bestselling author and Varo’s personal finance advocate.

Recently Pinky Cole And Derrick Hayes were featured on the January February cover of Essences ‘Hot In The Kitchen’ editorial.

In it Pinky said:
“Let me tell you something about me,” says Aisha “Pinky” Cole. “I’m so confident in myself that two things are either going to happen—either you’re going to love me and be inspired, or you’re going to be intimidated.”

“We are able to use this one thing over everything, and that’s love—not just for ourselves, but for the community,” says Hayes, recalling how, when the pandemic hit, he went straight into service mode, feeding frontline workers at nearly 40 hospitals across metro Atlanta.

Giving of themselves is what brought the two together. “Remember we tried to bail out 100 inmates the second, third day of knowing each other?” Hayes says to Cole.

“We couldn’t do it, because it was last minute. And then, sad to say, I think the following week Rayshard Brooks got murdered. That was our first time really giving back together.

When we did that, I saw how powerfully people resonated with us doing something together. So we wound up saying, ‘All right, well, let’s build a business together.’” 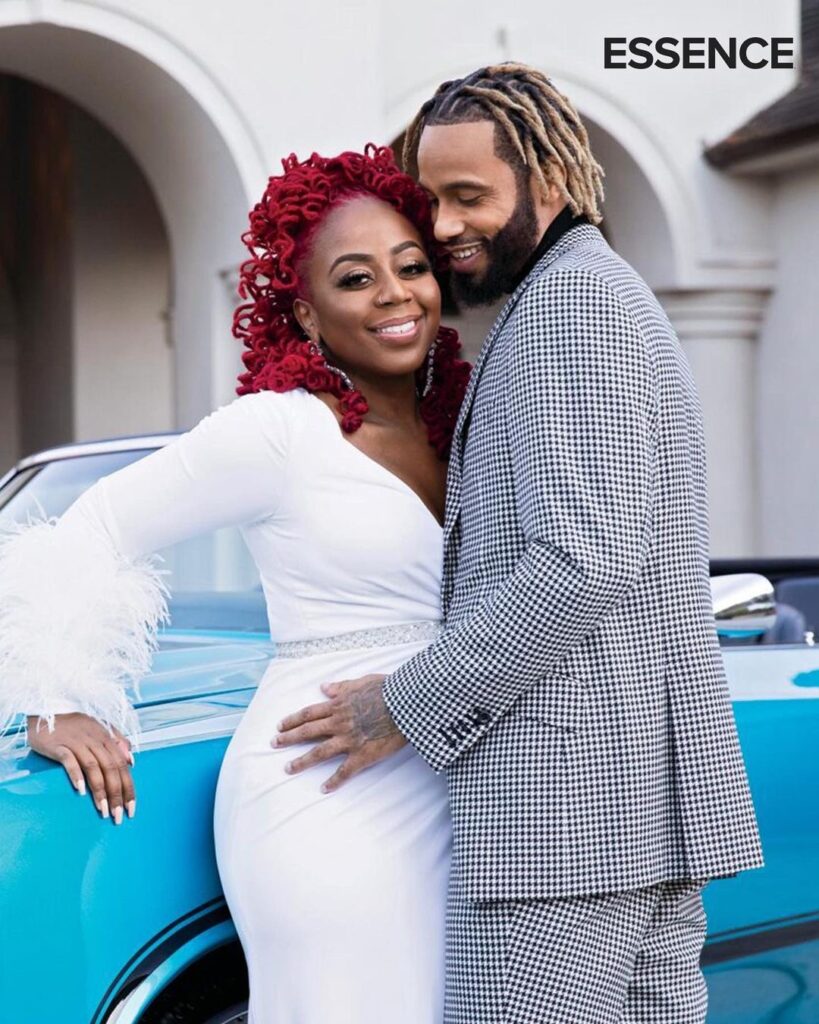 Update: Sheriff’s Office Finds Body Believed To Be Virginia Woman Who Disappeared While Taking Out The Trash At WorkAhrea’l Smith