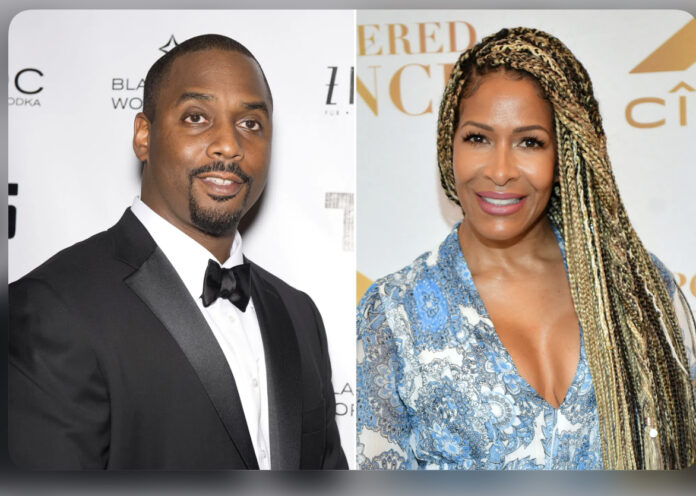 The city boys have been really acting up lately, but this time, Prison Bae Tyrone may actually have a point!

According to TMZ She by Sheree Whitfield’s, on again off again boyfriend sent BRAVO a Cease and Desist letter, stating that the network has been using his name and likeness without his permission.

According to the legal threat, obtained by TMZ, Tyrone says he never gave the green light for him to become a recurring ‘RHOA’ storyline back in the day.

Even when he wasn’t actually on camera, he was often discussed by cast members, and he says the network’s been profiting off him without permission.

In the docs, Tyrone is threatening legal action if Bravo doesn’t stop using his name and image STAT … and he’s going even further, demanding the network scrub every trace of him from ‘RHOA’ footage and social media posts, as well as putting the brakes on any marketing or advertising involving him. 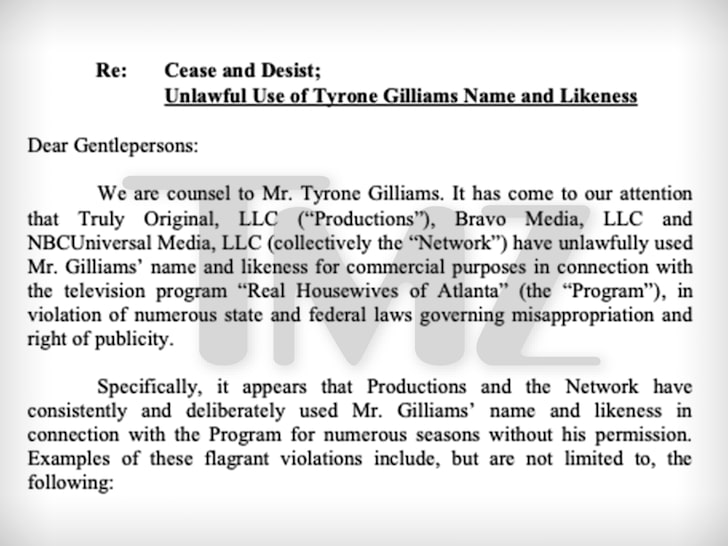 Tyrone is currently not on speaking terms with Sheree because according to him ‘RHOA’ filming almost put him back in prison due to Sheree’s plans to shoot scenes with him at a restaurant.

Tyrone is on house arrest, and Sheree planned to visit him earlier this month in Philadelphia with a camera crew.

She asked him to film a scene with her at the restaurant, which would have been a huge no no for her Prison Bae.

Instead, Bravo edited the scene to make it look as if Tyrone stood her up.

Since it appeared as if Tyrone was shooting scenes with her, he was worried about how the Courts would view the situation.

In his opinion, her antics could have sent him back to prison. Since then the two have not spoken to each other.