Smokey Robinson Claims He Had An Affair With Diana Ross: ‘Lasted Longer Than It Should Have’

They done got Smokey Robinson on a podcast and now he is sharing a little vintage tea chile.

Smokey recently did an interview with VLAD TV and he shared a few details about his relationship with Diana Ross oversharing that they once had an affair that lasted a little too long.

The Motown singer is from Detroit and grew up as close friends with Aretha Franklin and Diana Ross.

He said Diana Ross lived in the same neighborhood as him and he didn’t even know she could sing until later on.

“I didn’t even know she could sing,” “When I found out she could sing was when–she moved away from the from the Block, she moved to a place called the Brewster projects and after we started Motown she called me one day and she said, ‘Smoke I got this group you know and I want you to hear us so you can sign us up at Motown.’ So I said ‘OK’, I didn’t know she was a singer till then.” 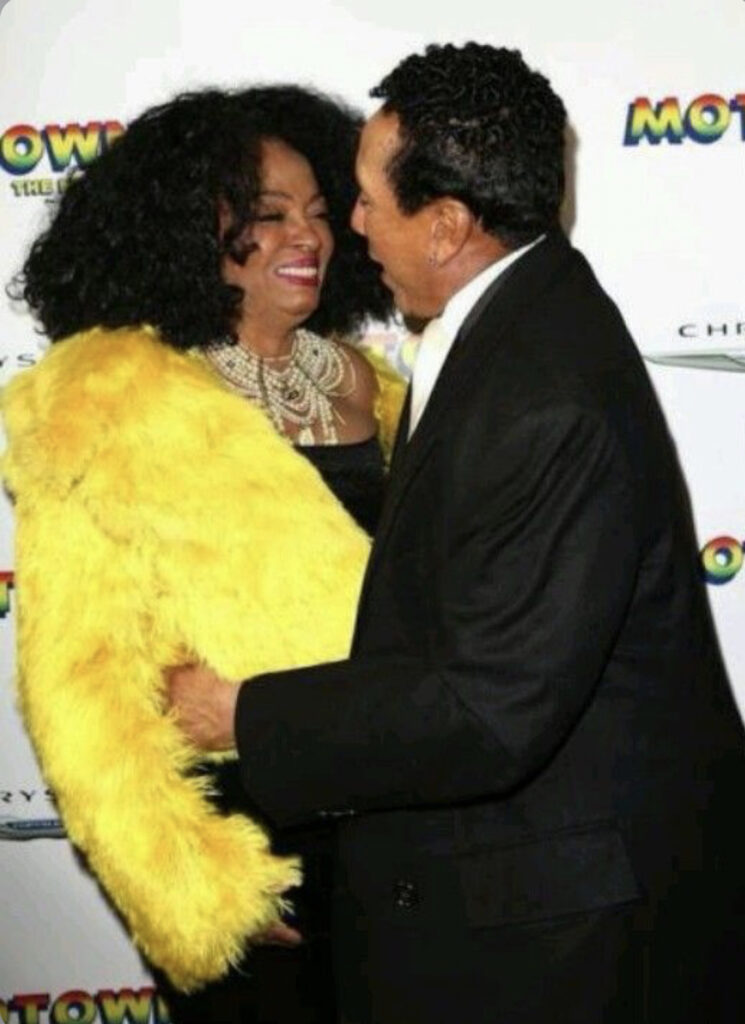 Vlad reminded Smokey about the fling he had with Diana Ross, something he shared in his memoir.

Smokey then admitted that they remained close friends but then became romantic, making the point that it probably lasted longer than it should have.

“Yes…it lasted probably longer than it should because I was married at the time,” Robinson explained.

“This happened later after I got married after I got them signed up at Motown. That’s when that started.”

According to Yahoo, Ross has been married twice.

Outside of Robinson, she also had a relationship with Berry Gordy, resulting in the birth of her first child, Rhonda.

Rhonda wouldn’t learn until she was an adult that Gordy was her father.

Now why is Smokey Robinson letting us know that he used to sex Diana Ross? Sir…

Smokey robinson 173 years old gossiping bout some pussy he got from Diana Ross in 1962. Boyyyyyyy if you ont shut tf up

smokey robinson had an affair with diana ross?????

How did Vlad get an interview with Smokey Robinson?

So I want tripping last night, Smokey Robinson really did an interview with Vlad… what’s going on?

T.J. Holmes Accused Of Another Affair With Young Staffer Prior To Amy Robach

T.J. Holmes Accused Of Another Affair With Young Staffer Prior To Amy Robach