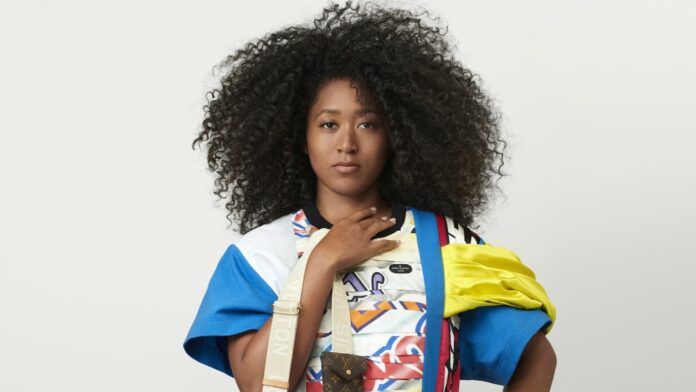 Naomi Osaka was just revealed as Louis Vuitton’s new brand ambassador. The French luxury brand made the announcement earlier this week, via Instagram.

Osaka, who is a three-time Grand Slam winner and will now be featured in the Louis Vuitton Spring-Summer campaign for this year, shared her excitement on her social media accounts:

“Wow, this is actually crazy! Honored to be [Louis Vuitton] newest House Ambassador.”

She continues with a reaffirming anecdote, “Funny story: I first bought my mom a LV bag when I was 16 as a birthday present and it’s kinda been a tradition since.

Do I call this a full circle moment? Yes.”

In a press release, Louis Vuitton expressed that Osaka was their ideal ambassador because she was “multi-faceted, independent, and modern.”

The artistic director and designer behind Osaka’s bold and colorful announcement look, Nicolas Ghesquière, added that Naomi is an “exceptional young woman who represents her generation and is a role model for everyone.

Her career and convictions are inspiring and I am in awe of Naomi.” He wrote, “she stays true to herself and doesn’t compromise on her values.

I am looking forward to sharing new projects with Naomi in the year to come!”

Osaka, who is of Haitian and Japanese descent, is known for using her platform to speak on racial inequality by supporting Black Lives Matter and to celebrate her mixed heritage.

She is certainly setting an example for the young women looking for inclusion and progressive ideals in high fashion—congrats Naomi!