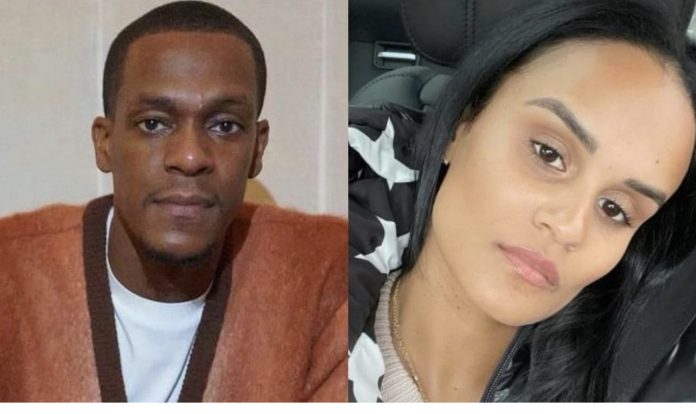 Recently we shared that Rajon Rondo allegedly pulled a gun on the mother of his children and threatened to kill her during a heated altercation … and the woman claims their kids witnessed the whole thing.

TMZ Sports has learned that 36-year-old Ashley Bachelor, Rondo’s former partner and mother of his two kids, filed for an emergency protective order in Louisville last week, requesting protection for her, her son, and daughter … and the story she tells about the alleged incident is scary.

According to TMZ a judge is dismissing the domestic violence case according to court records.

Court documents show the reason for the move was Rondo and his accuser, Ashley Bachelor, “reached an agreement.” No further details surrounding the pact were revealed

The emergency protection order was initially filed on May 13 after Bachelor claimed Rondo became enraged after she interrupted a video game session between the NBA player and his son in Kentucky on May 11.

Rondo allegedly smashed a bunch of items around the house … and, according to court documents, told Bachelor “You’re dead” before leaving the residence.

Bachelor claimed Rondo eventually came back with a gun, scaring her and their kids.

Bachelor was eventually granted protection for herself and her two children, and Rondo had to temporarily stay at least 500 feet away from Ashley and their kids.