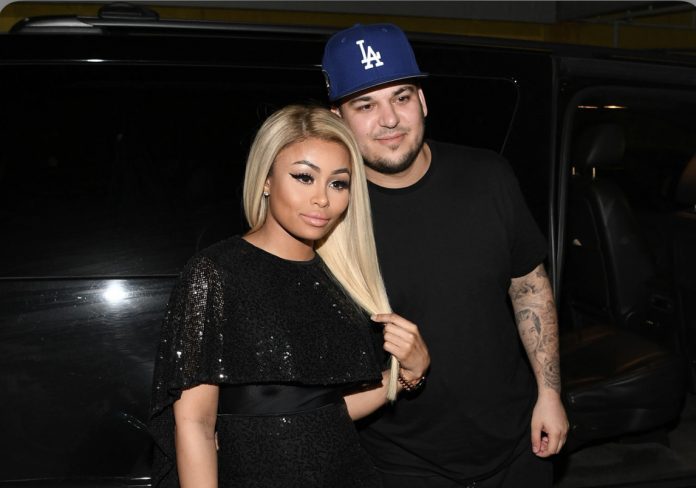 We know for certain Rob was not trying to go to trial again with his Ex Blac Chyna and from the looks of things he may have done whatever it took to settle out of Court.

We don’t yet know the terms of the deal, or if it was financial … but we do know Rob and his legal team put up quite a fight to prevent the trial from even happening in the first place.

"The case in not going forward. It settled," a courtroom source confirmed.