Whitney Houston’s estate wants you to remember her through this fragrance.

by Fredrick Ochami
in Business
1

Ten years ago, the world lost a legend in Whitney Houston. 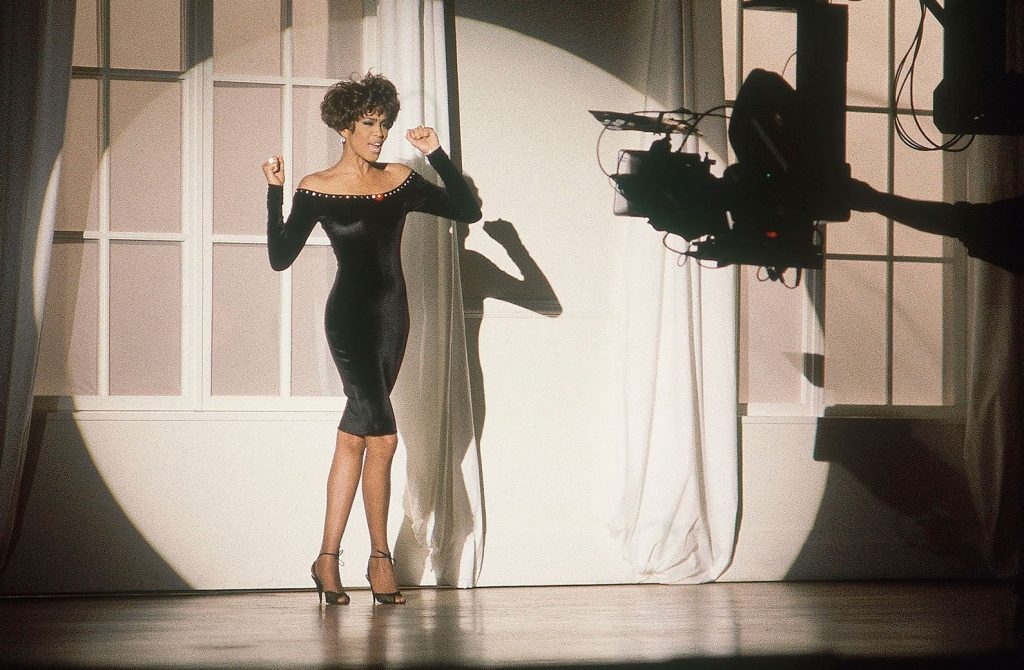 The fragrance launched in late October.

Incidentally, this is two months before a biopic based on Houston called “I Wanna Dance With Somebody.”

According to the CEO and founder of Scent Beauty, Steve Mormoris, Whitney Houston inspired women and was an entertainment pioneer.

Mormoris wants to continue Houston’s legacy through a scent that embodies everything she accomplished.

And Houston has an undoubtedly rich legacy: 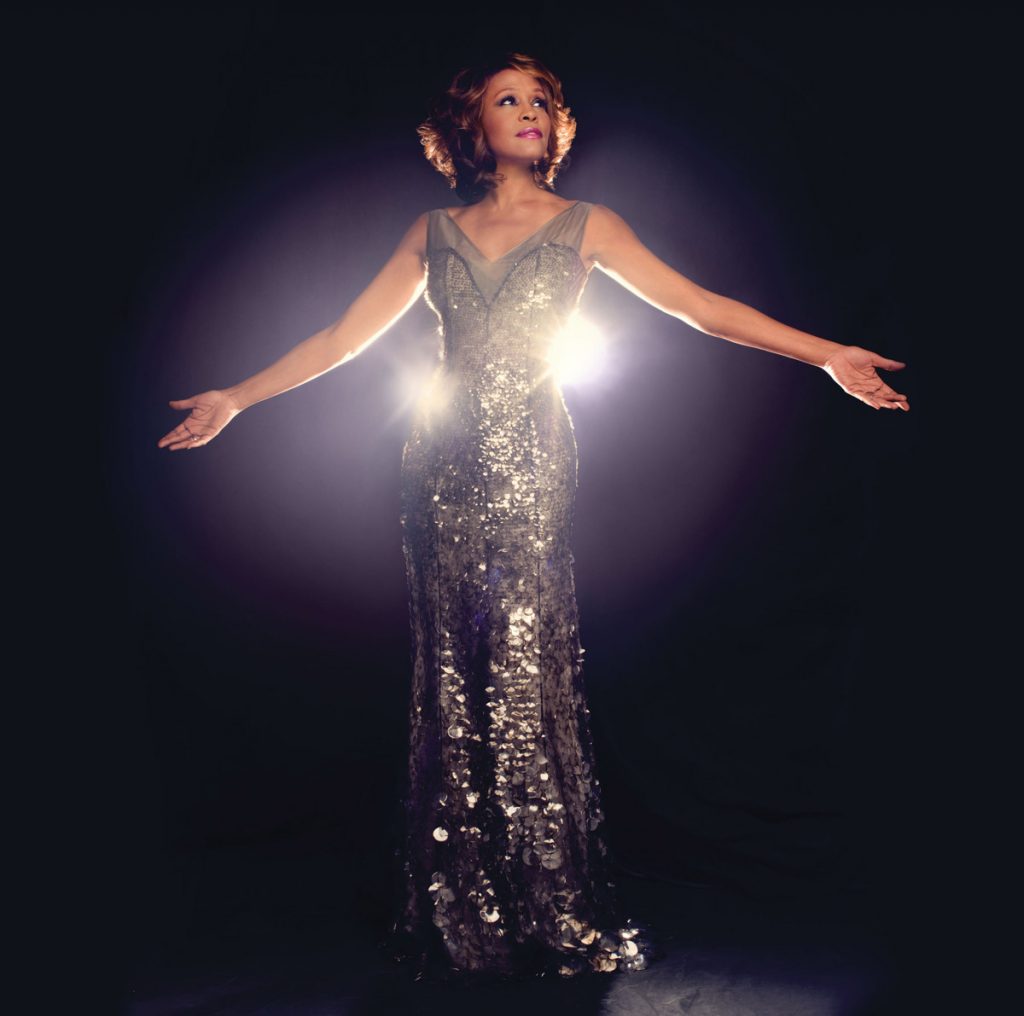 According to Pat, Whitney had a wardrobe full of fragrances.

She had fragrances from popular brands like Givenchy and Bvlgari, though her favorite scent was Worth.

The perfume combines warm and woody dry with sparkling florals.

How The Partnership Happened 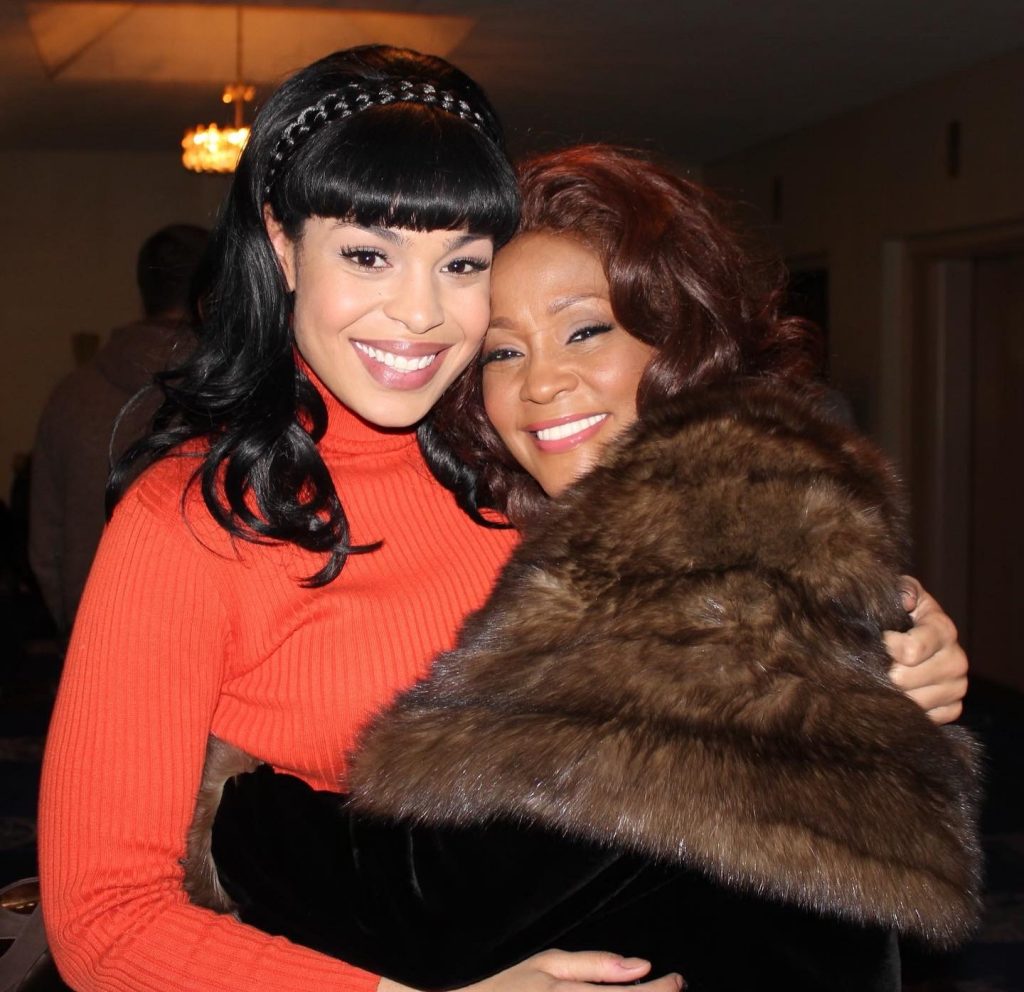 In her career, Whitney had only endorsed one product: Marion P. Candles Inspired By Whitney Houston.

However, she had always wanted to work with fragrances.

At the time of Whitney’s passing, she and Pat were close to working on a fragrance.

So, Pat decided to grow Whitney’s brand once the estate teamed up with Scent Beauty.

According to Pat, Whitney had always dreamed of expanding her brand beyond music.

Her priority was fragrances, but Whitney also showed interest in sneakers, stockings, and trench coats.

Whitney Houston had already spoken to her stylist, Tim Snell, about stockings; since she’d always worn pantyhose while at church when she was younger. 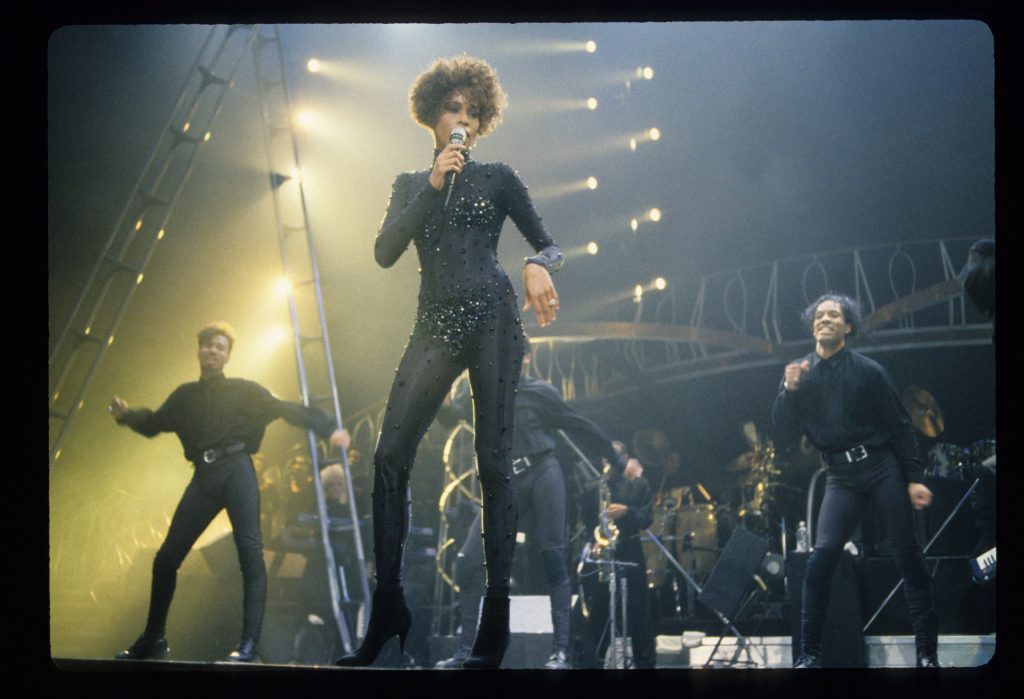 Ten years after her passing, Whitney Houston’s legacy will always be her music.

She inspired people to love themselves, and the fragrance is an extension.