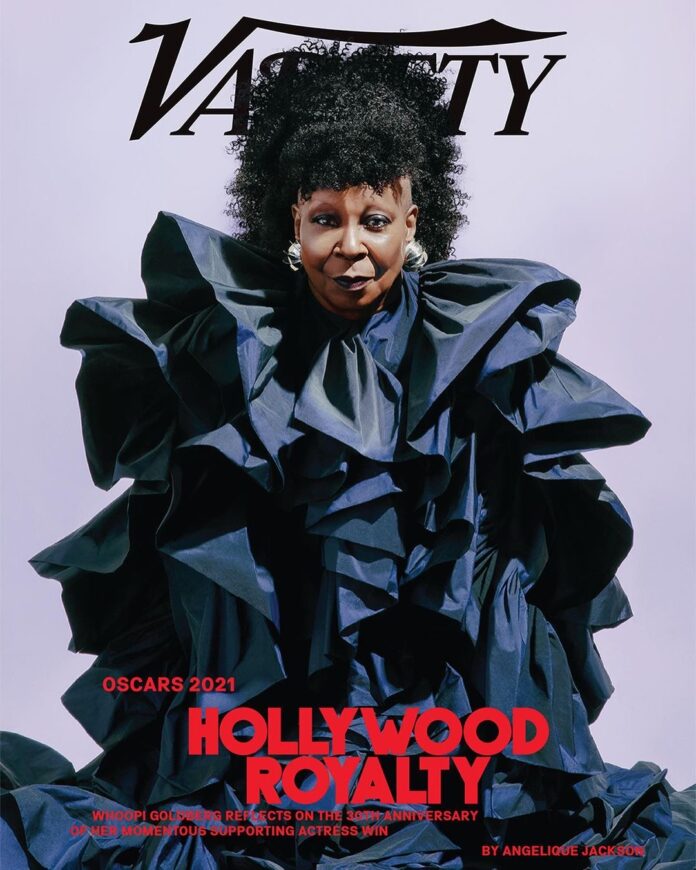 Whoopi Goldberg is on the cover of Variety chatting about her Oscar win 30 years ago to the day. She relived the moment via Zoom with Variety and we shared a few snips below:

Watching a clip from the 1991 Academy Awards telecast from her home in New Jersey, Goldberg breaks into a big smile as Denzel Washington opens the envelope and declares her the best-supporting actress for her performance as psychic Oda Mae Brown in “Ghost.”

Listening intently, Goldberg takes in her earnest acceptance speech — which, though she’s been asked to recall the experience over the years, she hasn’t seen in a while — and shares her takeaways. 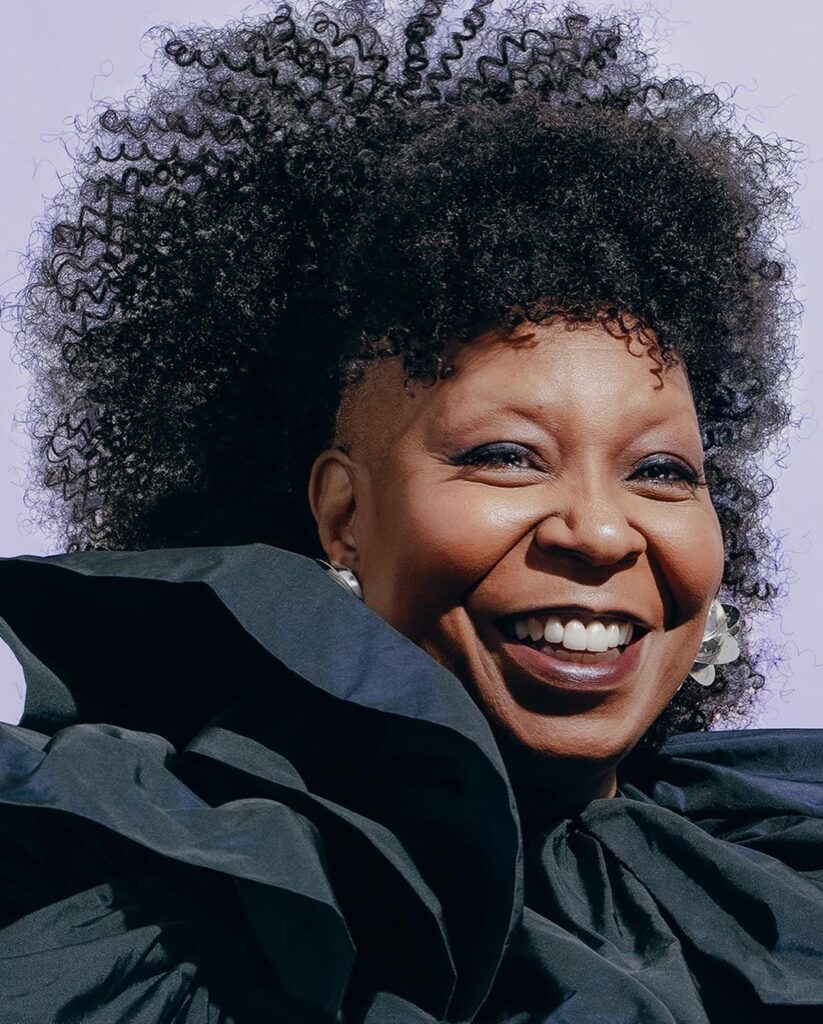 “I looked really good,” she says. “My hair was cool. Dress was cute.”

The video also brought back more personal memories. “My brother, who’s no longer with us [Clyde Johnson died in 2015], that was great to see him and my daughter [Alex],” she says. “[I remember] just being happy to be there, get the speech out of the way and get off the stage.”

“Ever since I was a little kid, I wanted this,” Goldberg said onstage. “My brother’s sitting there. He says, ‘Thank God we don’t have to listen to [her] anymore.’” She then thanked the film’s director, Jerry Zucker, and co-stars Patrick Swayze and Demi Moore.

Among the 42 million viewers watching the speech at home was a preteen Tiffany Haddish, who’d idolized Goldberg since 1986’s “Jumpin’ Jack Flash.”

“When I saw [her win], I was like, ‘She’s amazing,’” Haddish says. “I didn’t understand the enormity of what an Oscar was at that time. All I knew was that she deserved it.” 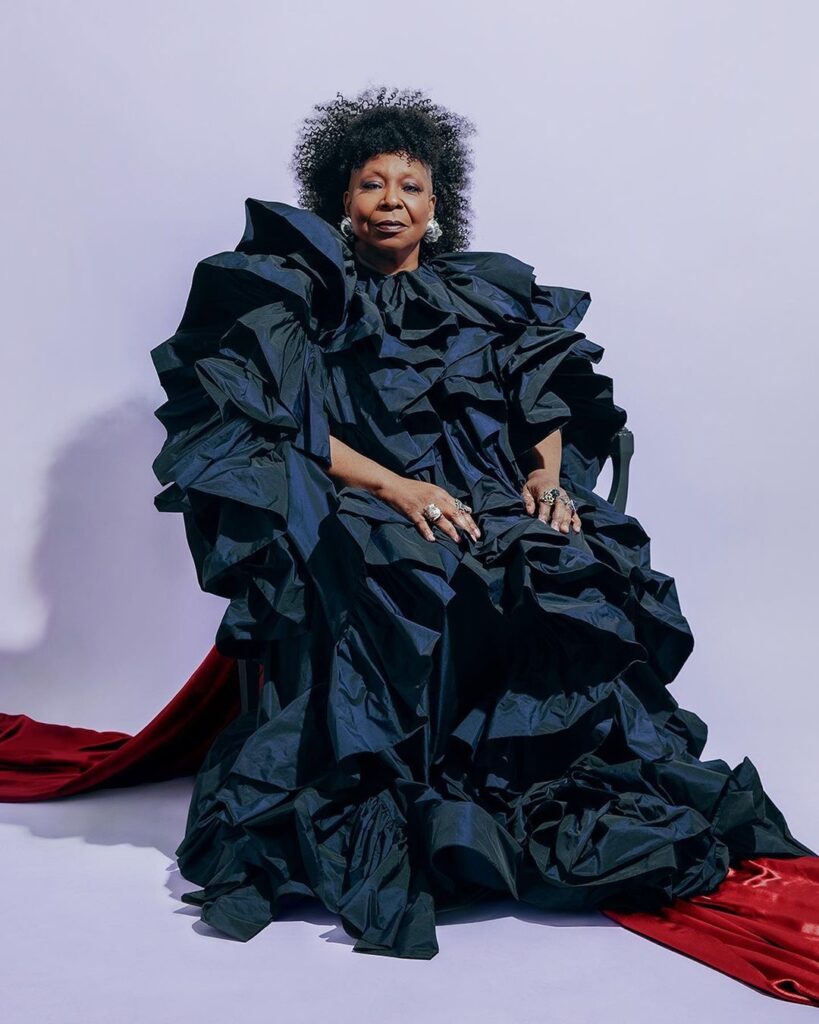 About being casted for Ghost

“All the casting in that movie was agonizing,” Zucker says, but finding the right Oda Mae was incredibly important. As the comedic relief in the romantic tale, the role was the glue that held the movie together.

As Goldberg tells it, practically every Black woman in Hollywood (including Tina Turner and Patti LaBelle) was considered for the part, but Swayze fought for her to get it. The actor and Zucker flew to Alabama, where Goldberg was filming “The Long Walk Home” with Sissy Spacek, so they could read together.

Goldberg and Swayze had immediate chemistry, she says: “He and I just took to each other.” Zucker was charmed as well. During the audition, Goldberg really sold it. “Particularly with the comic lines, she hit it out of the park,” he recalls.

When Zucker and Goldberg chatted recently about his hesitation to cast her, he says she teased him: “You forgot that I could act.”

“She was kidding, but it was absolutely true,” he admits. “I was so afraid of a comic in this role, or someone identified with comedy, that it took me a while to come to that decision. But in the end, Whoopi’s ability to be hysterically funny without ever leaving her character is what makes the film work.”

During the first table read, Goldberg began suggesting new lines, which were ultimately written into the script. She brought a swagger to the character, delivering unforgettable quips like “Molly, you in danger, girl,” with panache.

“Oda Mae, at some point, stopped being how I had imagined it, and it became Whoopi,” Zucker says. 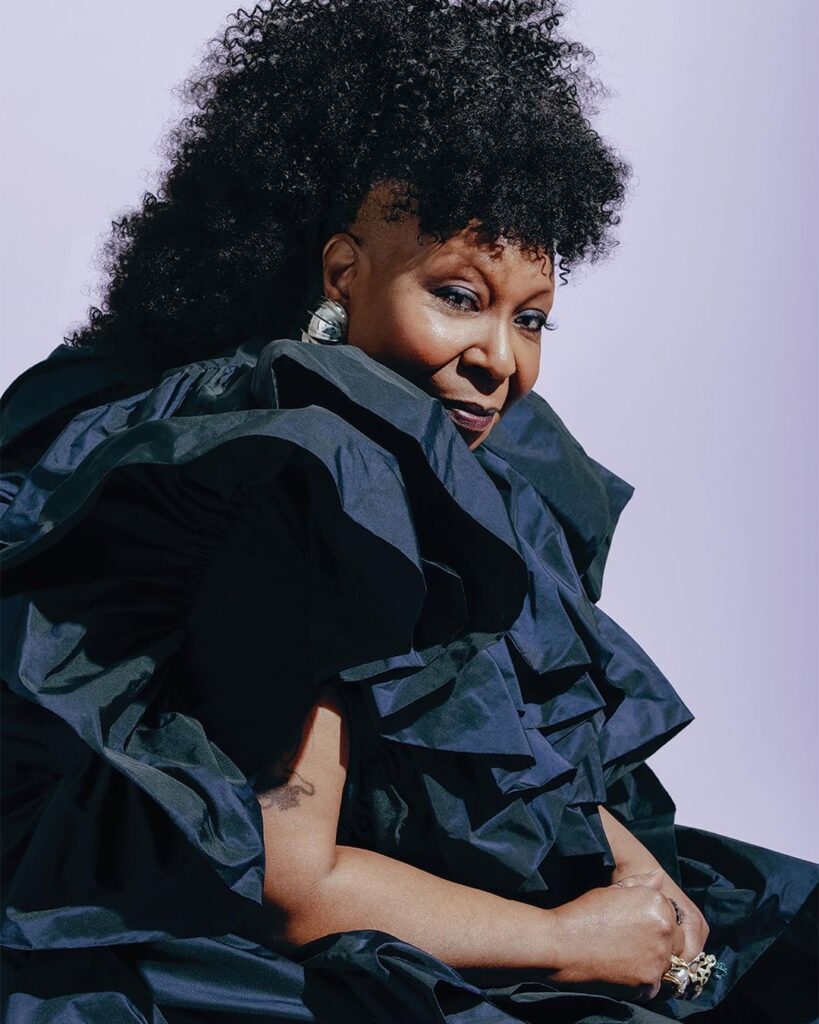 When she saw Halle Win the Oscar

When Goldberg hosted the 2002 Oscars, she witnessed another historic moment: Halle Berry became the first Black woman to win best actress. Denzel Washington was in the mix too, picking up the actor prize.

“It was kind of wonderful,” Goldberg says of seeing Berry take the prize. “I had a little tear in my eye, because I always wished it would be me. But you can’t always get what you want; sometimes you get what you need.” 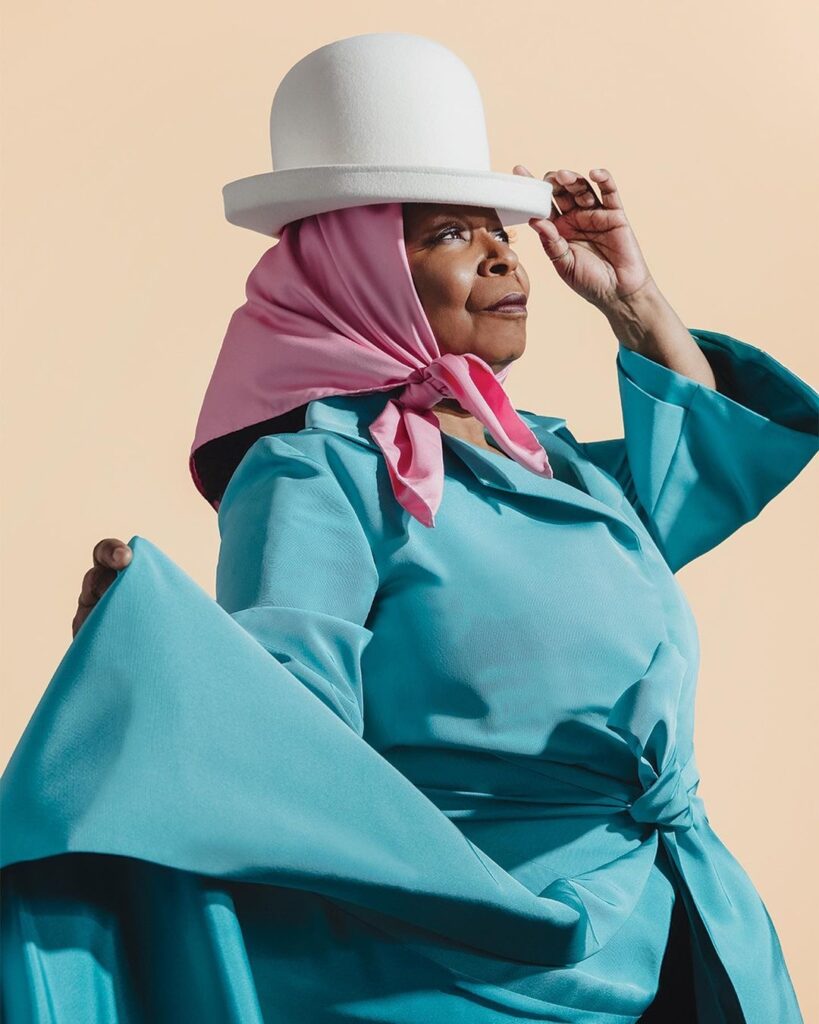 The advice Elizabeth Taylor gave her

“You and I know you can do anything, but you are Black, so it’s going to be harder for folks to believe,” Goldberg says Taylor told her. “It’s going to be up and down. If you have a way to see where you were, it will allow you to not give up in tough times.”

Goldberg chose artwork for her mile markers and ultimately found Taylor’s words to be spot-on. In the times when there was no work, she says, “I was able to look and see that piece of art and think, ‘OK, you’re going to carry me through now.’”

The entertainer assumed a similar mentorship role with Haddish after she appeared on “The View” in 2017 — more than 25 years after the young comedian watched the 1991 Oscars on television.

“To be able to call on her and for her to tell me, ‘Girl, no. Think twice about this. Pick your battles. OK, that’s a good joke; that’s going to do well. I love that you don’t have any fear, but you might want to think twice about this thing,’ is huge for me,” Haddish says.