Red flags in love are hard to spot because everything isn’t always done with ill-intention. Every argument isn’t a precursor to a breakup; Every little thing you don’t like about your partner doesn’t always point to overall incompatibility; Everything isn’t perfect.

However, it’s also important for us not to be dismissive of behaviors we know don’t sit right with us, even if they aren’t as blatant as cheating or lying.

Sometimes red flags feel good, or at least like they can be validated or justified in some way. And that’s when they become extremely easy to miss because now, we’re dealing with issues that could look like non-issues from the outside looking in.

Here’s how to spot these three common dating red flags. 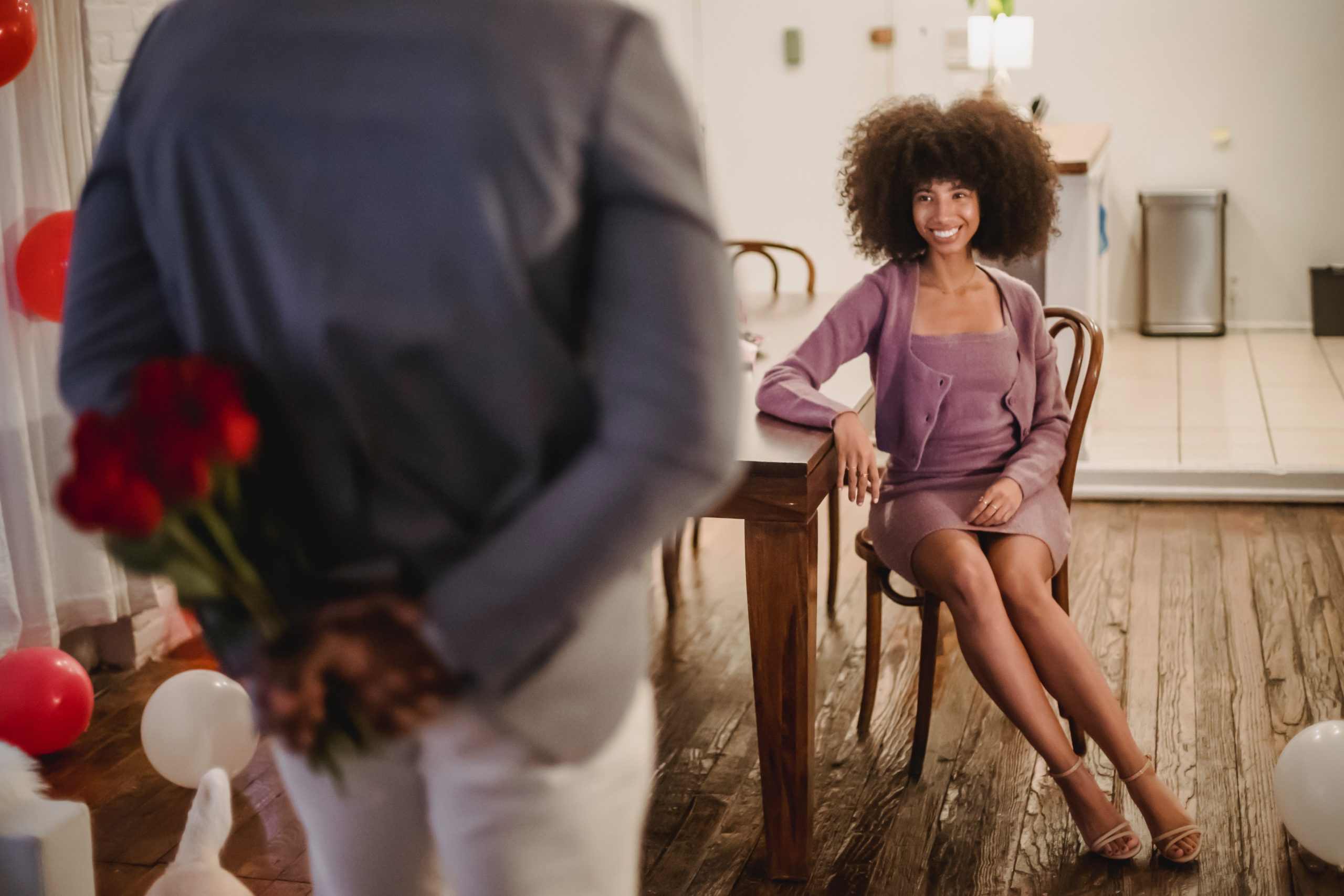 Have you ever had someone sweep you off your feet so instantaneously that you didn’t even have a moment to look at the situation objectively and realistically?

You don’t know everything you need to know about their family or what their dating history is like, or hell, if you even like them forreal— but you do know that they spoiled you with thoughtful gifts, nice experiences, and promises of the future pretty quickly.

I know what you’re thinking, “Someone doing nice things for me is a red flag?” Not inherently, no. But when they’re doing nice things to distract you from more pressing matters and even manipulate you into certain thinking and behaviors, it is.

That is called love bombing. As stated previously, love bombing is when your partner gives you an abundance of affection and other acts of appreciation, like gift-giving and planning lavish dates, as a tool of manipulation and influence.

A common example of love-bombing is receiving an outpour of gifts and compliments from them when you’re upset about something instead of them directly addressing the problem.

Another example is a person who “knows what they want” and tries to rush the relationship along way too fast. They want to spend every hour together, talk about kids and marriage with you, and even lean into “you’re my soulmate” type thinking.

Before your ego lets you get carried away by this, ask yourself how this is even possible so soon? What has actually happened between the two of you for these feelings and ideas to be substantiated? If probably nothing, this might be love-bombing.

Again, this feels so good that we’d like to turn a blind eye to it. But truth be told, as romantic as it feels for everything to be fast and passionate, it might also be unhealthy. 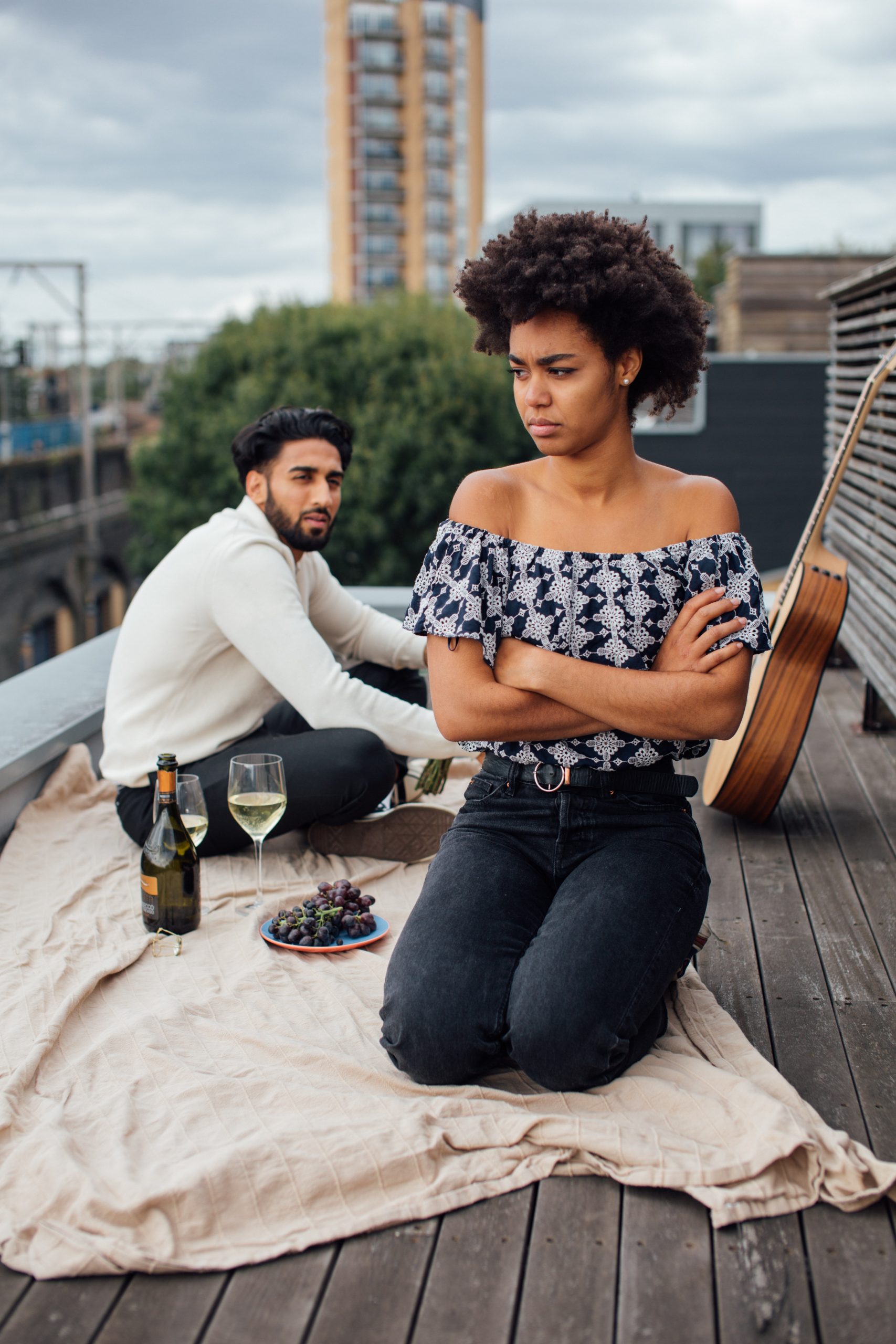 Future-faking is exactly what it sounds like: faking the future. This is when your partner or love interest makes all types of plans for the two of you with no real intention to bringing any of them to life. Why would someone play games like this, you ask?

Well, the whole point of future-faking is to make the future sound a lot nicer than what you are currently experiencing because, if you buy into the future, it keeps you around longer.

In reality, your person is selling you a dream because they know you’ll wait for it to be fulfilled. No matter how you slice it, this red flag is simply another form of lying and manipulation that we’re way too used to.

The interesting thing about future-faking is that it’s typically backed by action that makes it look like their intentions are genuine.

However, when you stand back and take an objective look at their behavior, you’ll realize that all of that “action” is really just them taking steps to the side and not exactly forward.

In other words, your partner will do everything they can to show you that they’re serious about making plans a reality. Yes, everything except the actual thing they said they’d do.

Again, do not get swept up in the emotion of the situation. Be mindful of what is being said, what is being done, and truly assess if it makes sense to you. If 1+1 isn’t coming together to make 2, this may be a big, bright red flag. 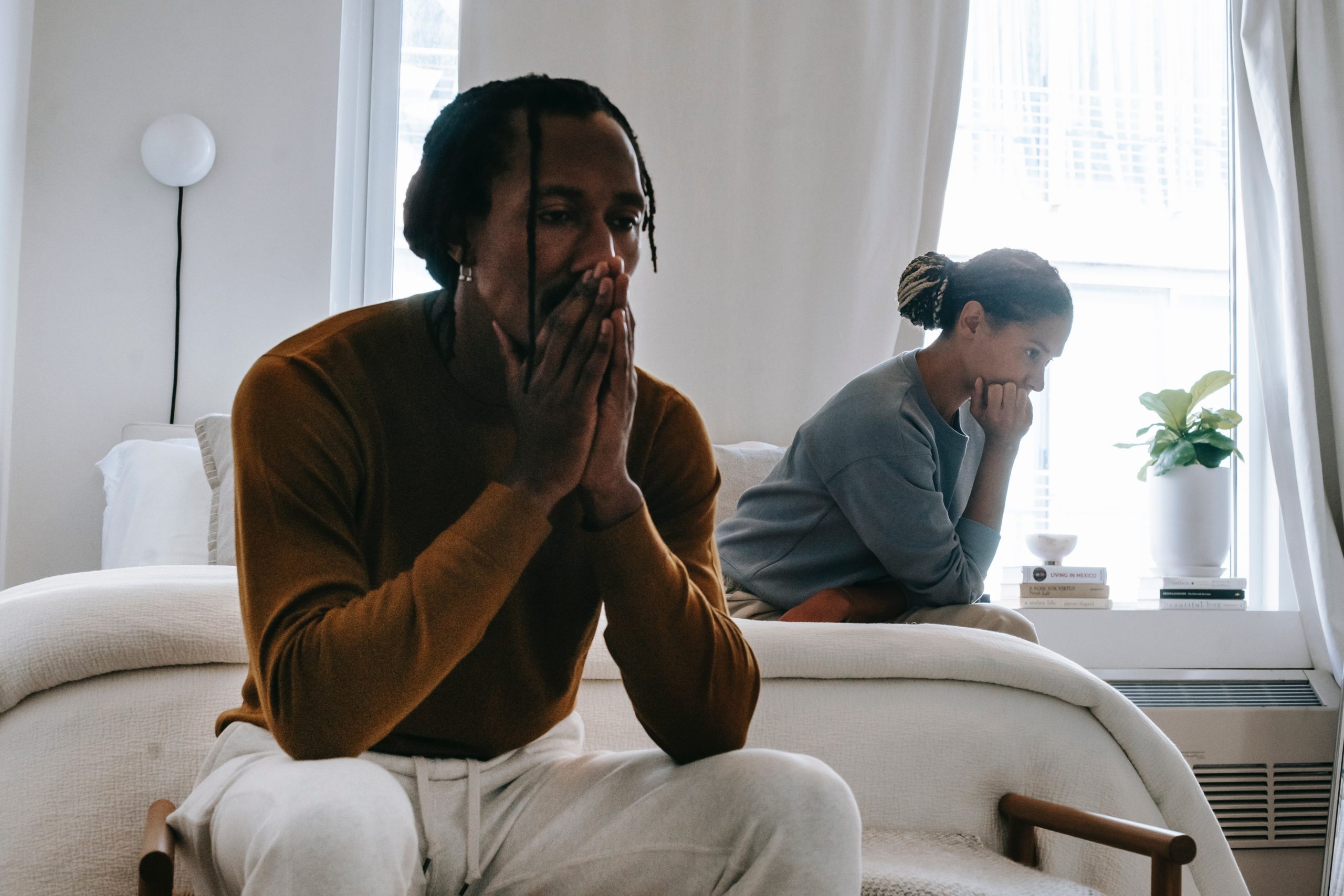 Negging is the act of giving backhanded compliments as a way to increase a person’s interest in you. This sounds completely dumb, but unfortunately it works.

Do you remember back in the day when boys would be mean to you simply because they liked you and didn’t know what to do to get your attention? This is that. Except very grown people are participating in it, unfortunately.

To many women, negging isn’t a red flag because they read it as playful and kinda cute. However, on the more sinister side, negging can be used as a way to make you seek someone’s validation by attempting to play on your insecurities.

For example, let’s say you state an opinion about politics, music, or whatever else you’re talking about. The person you’re romantically interested in rudely points out that they think your opinion is uninformed and not very intelligent for whatever reason.

If you’re someone who isn’t very confident in yourself, you’ll subconsciously (or even consciously) start trying to prove yourself by doing what you can to seem smart to them.

Your person will notice you jump to seek their invalidation and decide to validate you in that moment as just another.

However, this only creates a vicious cycle of them constantly being put in situations where you, again, seek to gain their validation. This is an example of effective negging.

What we often don’t see is that people who use negging, or any of the other red flag tactics mentioned previously, are often insecure themselves.

If we could sum this very long story up into a very short one, we would say: Don’t let people play you. You know what feels right and what feels off, don’t go against your gut.