We recently shared a press release that said we should expect the release of Aaliyah’s catalog later this week.

We should expect both of Aaliyah’s 2x-platinum-selling albums One in a Million and ΛΛLIYΛH, along with her I Care 4 U and Ultimate Aaliyah compilation albums.

One in A Million will drop on August 20th, and like many of you we are pretty excited to listen to it again.

“One in A Million” is the second studio album by the signer and it was first released on August 27th 1996 by Blackground and Atlantic records.

The title track “One in a Million” was written by Missy Elliot and Timberland who produced most of the album’s material. 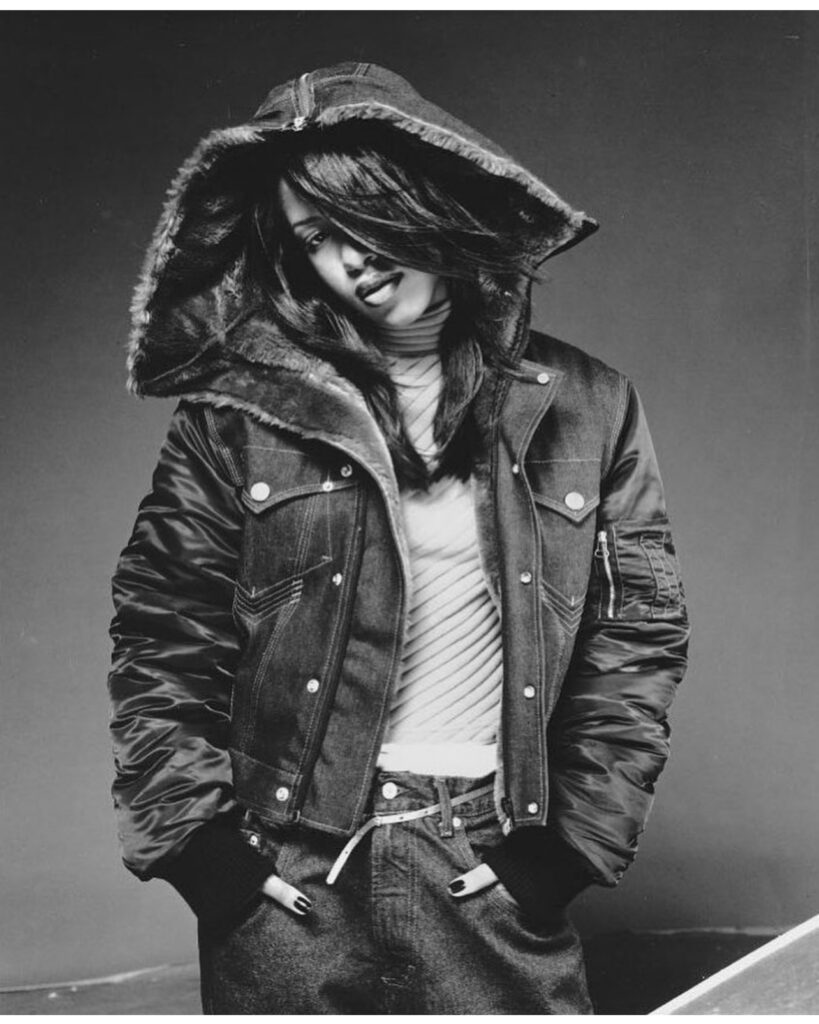 Aaliyah had been coming off the major success of her 1994 debut album, the R. Kelly-produced Age Ain’t Nothing But a Number, when newcomers Missy Elliott and Timbaland were called in to work on ONE song with the R&B goddess.

But one song turned into eight, and “One In a Million” — the song and the album — was born.

“I was scared. I don’t know if Tim was scared when we first played it because it was a different sound.

It was a different way to attack records because people were really singing then; that world of rap-singing didn’t really exist,” Elliott explained.

But Aaliyah loved the song and appreciated Elliott and Timbaland’s unique style.

“She had an ear and she knew what that music made her feel like. She was next level to understand that this is some next level (music).

This is not just the sound that’s going on right now — this is a new sound that is being created. This whole movement is new,” Elliott said.

Elliott and Timbaland would go to form a special bond with Aaliyah that was unmatched — as heard on “One In a Million” and its follow-up Aaliyah, released a month before Aaliyah died in 2001.

Elliott says although “One In a Million” topped the R&B charts, radio didn’t want to play the song at first.

″(Radio) said they couldn’t blend it in, they couldn’t mix it in with records before it or after it because the cadence hadn’t been done before,” she said.

“And so somehow, I think her uncle spoke to some people and they end up playing it. I know (Funkmaster) Flex was one of the first people to break that record in New York. …It was a headache at first.”

Now we get to hear the entire thing again in 2021! Album Dropping this Friday at Midnight!