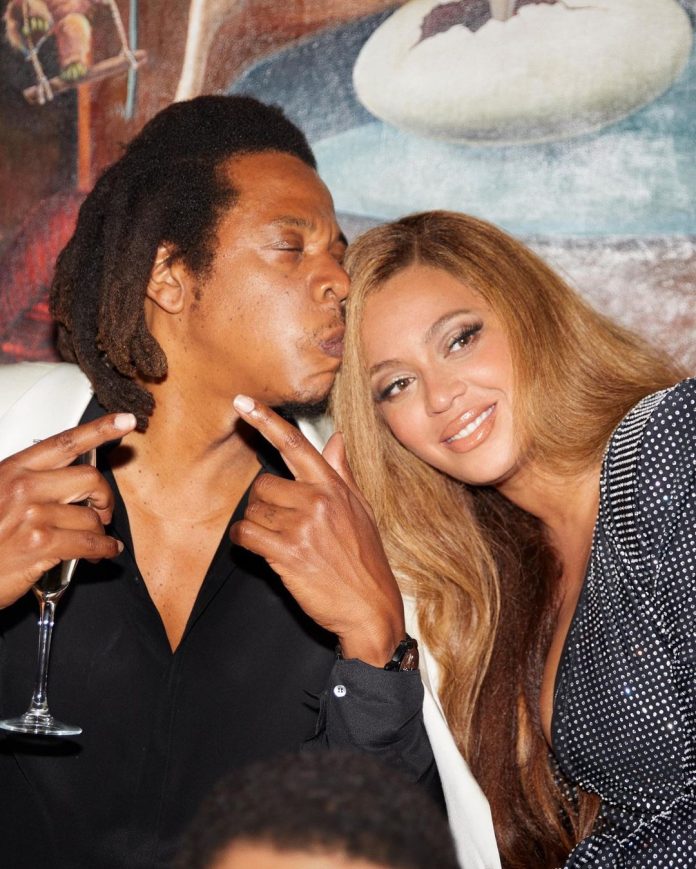 Looks like Beyonce has a lot to celebrate and if you have been streaming her album nonstop, then you do too!

According to Billboard Beyoncé’s Renaissance blasts in at No. 1 on the Billboard 200 albums chart (dated Aug. 13) with 2022’s biggest week by a woman – and the second-largest week of the year overall – as the set launches atop the chart with 332,000 equivalent album units earned in the U.S. in the week ending Aug. 4, according to Luminate.

Notably, Renaissance – Beyoncé’s seventh solo No. 1 album – is the first album released by a woman in 2022 to top the Billboard 200.

The last woman at No. 1 was Adele with 30, which ruled for its first six weeks on the list (charts dated Dec. 4, 2021-Jan. 8, 2022). Notably, both 30 and Renaissance were released via Columbia Records (with Renaissance issued through Parkwood/Columbia).

Renaissance is Beyoncé’s seventh solo studio album, and first since the chart-topping Lemonade in 2016. Since then, she teamed with husband Jay-Z on The Carters’ Everything Is Love (2018), released Homecoming: The Live Album and led The Lion King: The Gift soundtrack (both in 2019; all three reached the top five of the Billboard 200).

All seven of her solo studio albums have also opened atop the tally (outside of her output as part of Destiny’s Child), starting with Dangerously in Love in 2003.

According to WWD Beyoncé attended the party wearing a House of Timothy White shimmery bodysuit that was designed with a plunging neck and featured matching gloves. She paired the look with Giuseppe Zanotti crystal-embellished platform heels, Wolford tights and jewelry from Tiffany & Co. The look was styled by Marni Senofonte. 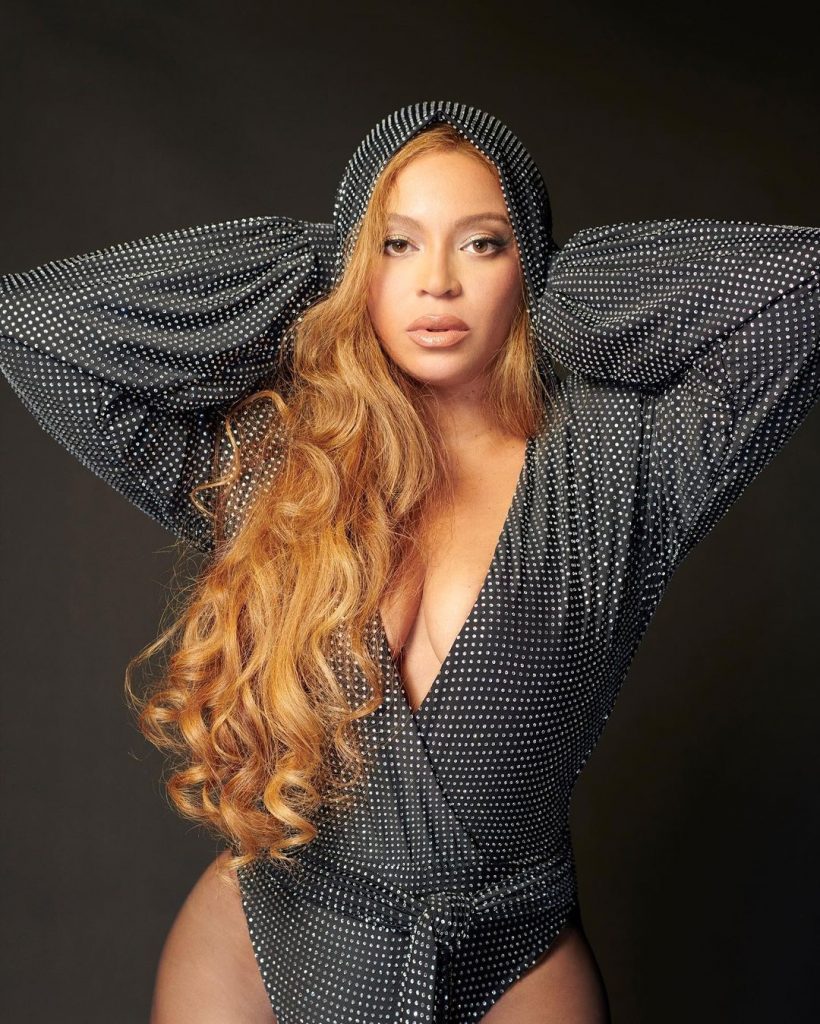 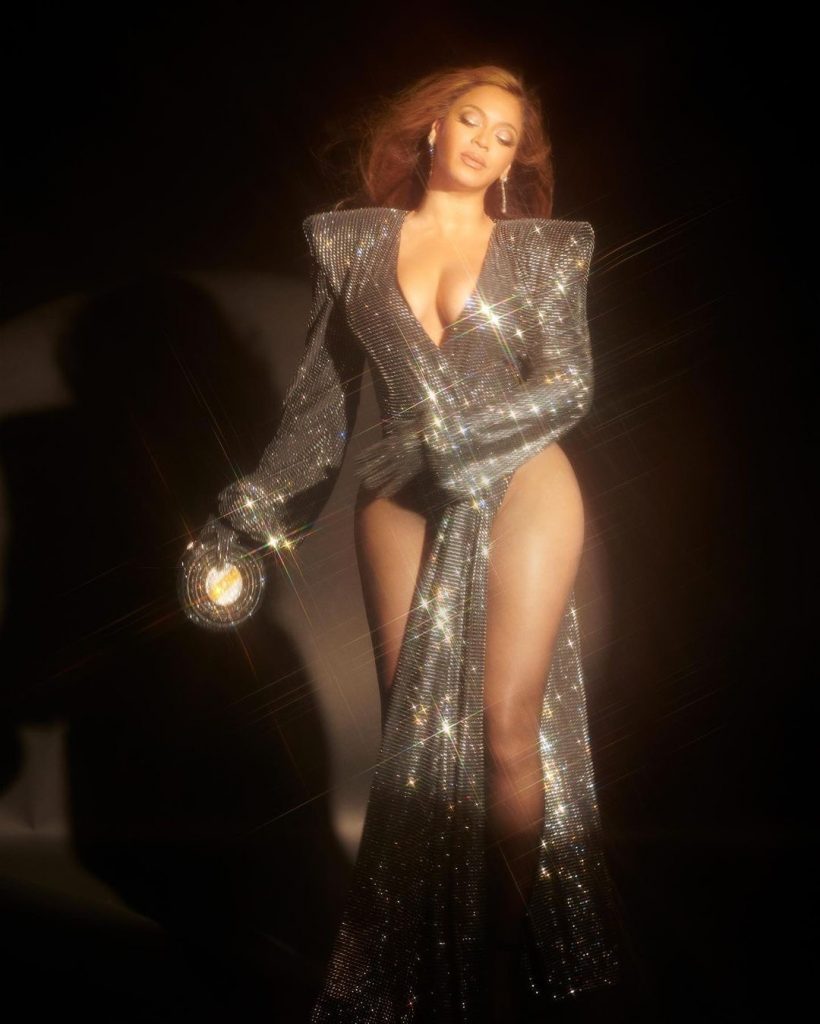 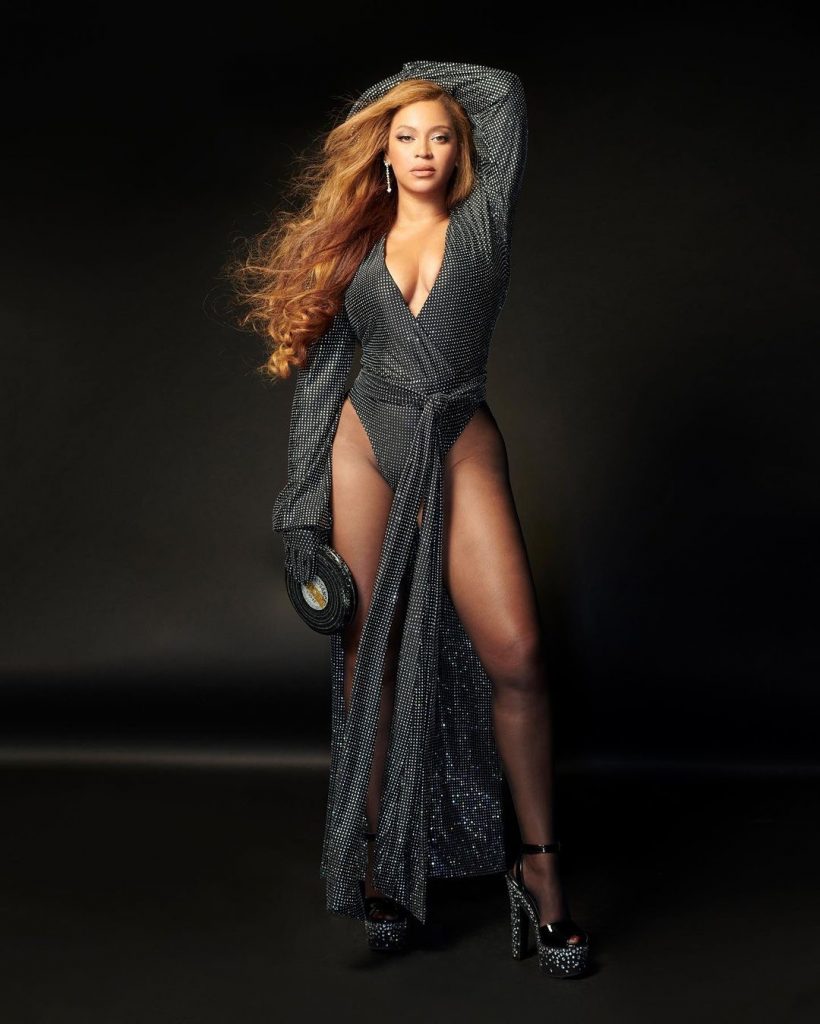 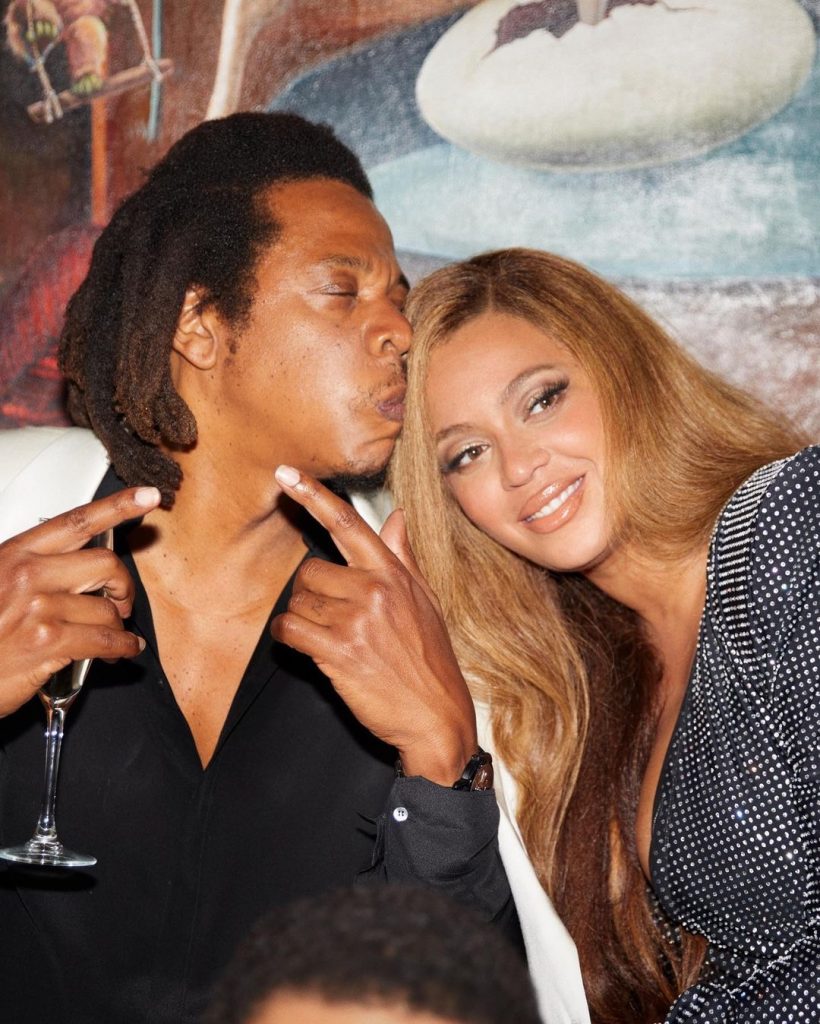 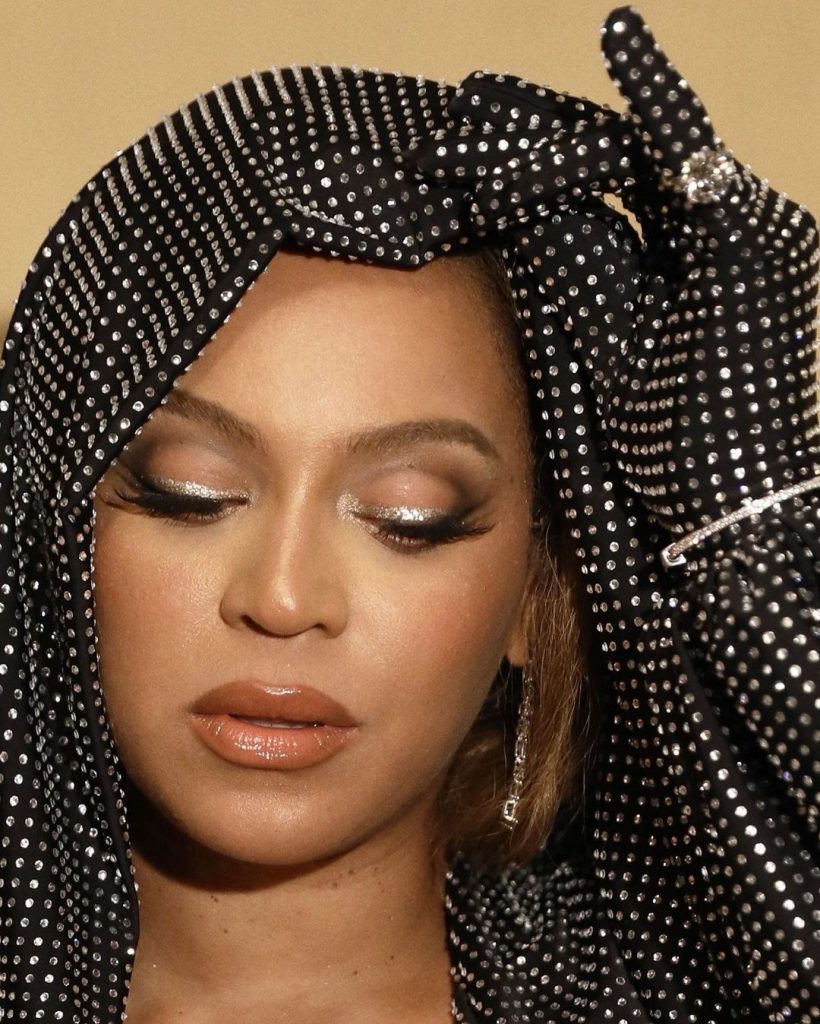 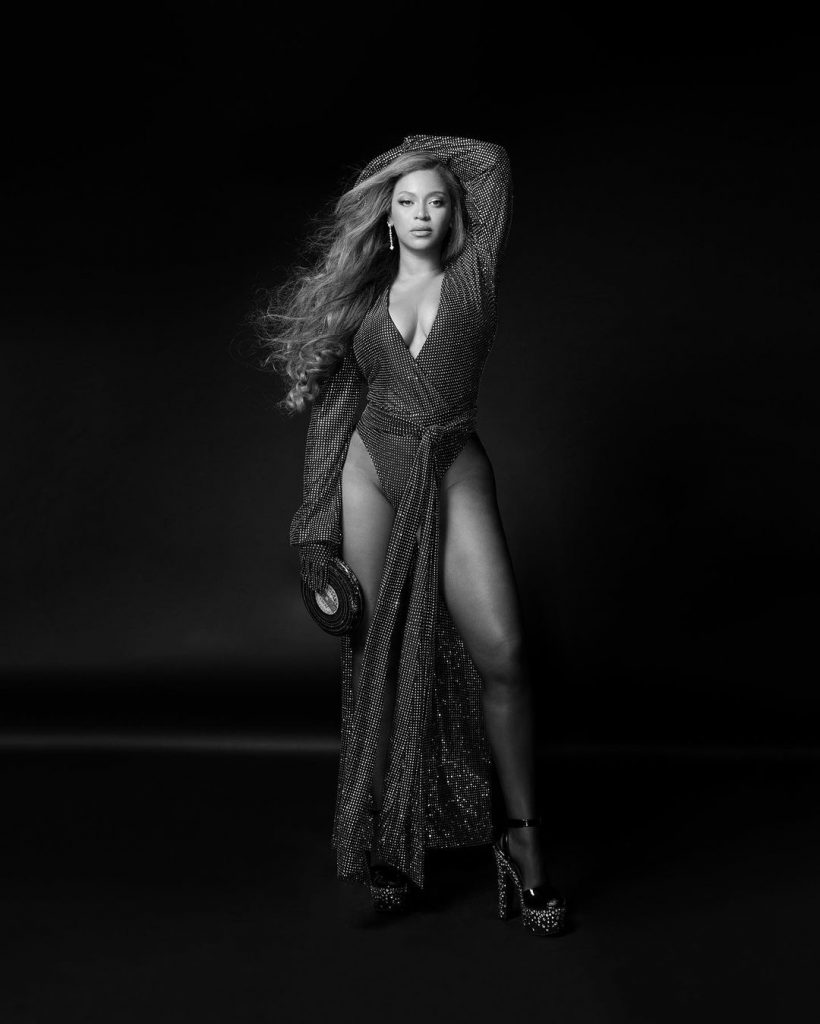 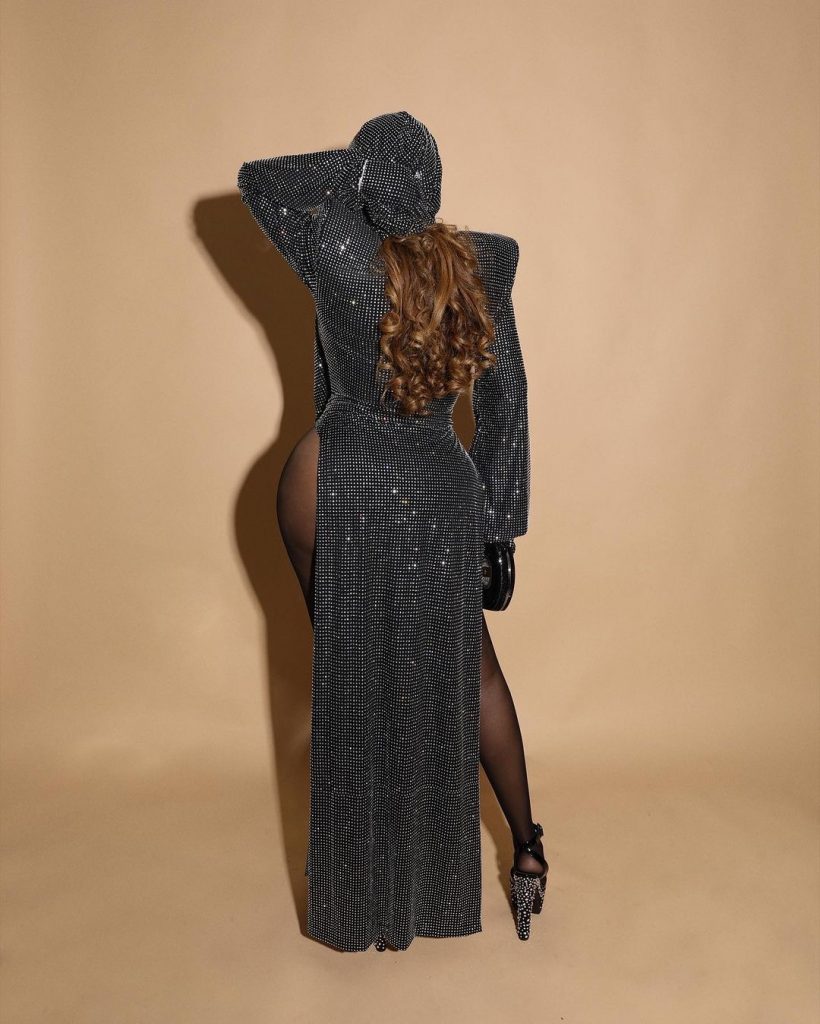 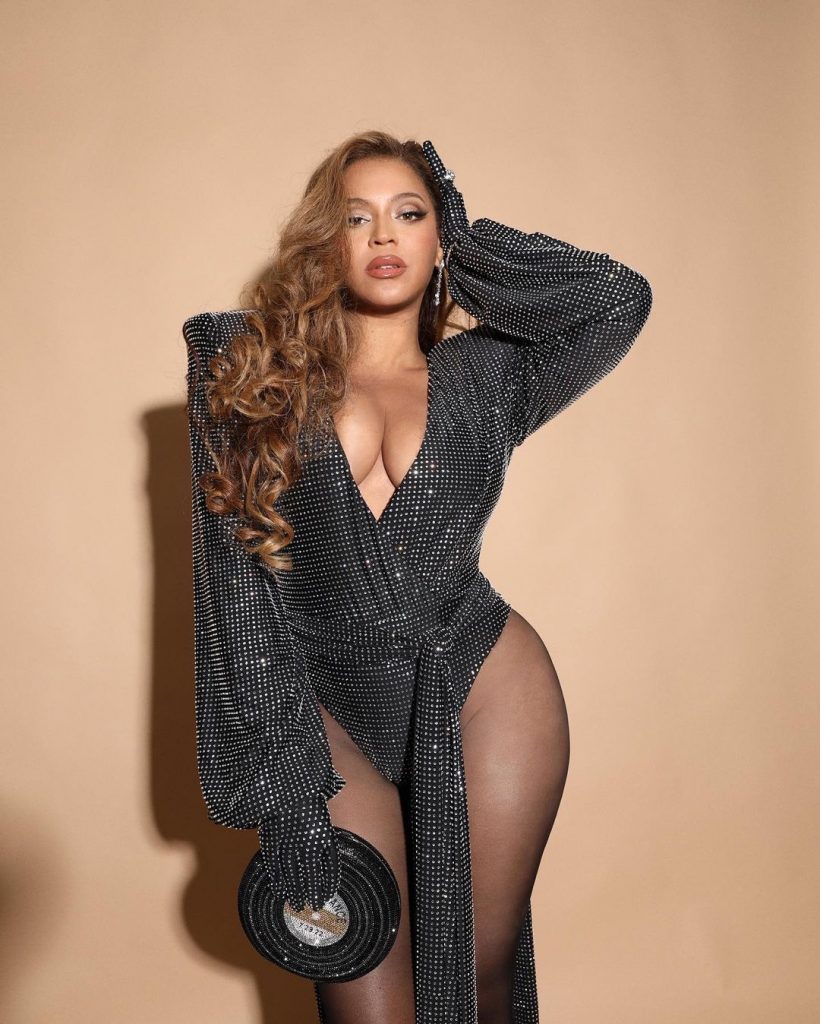 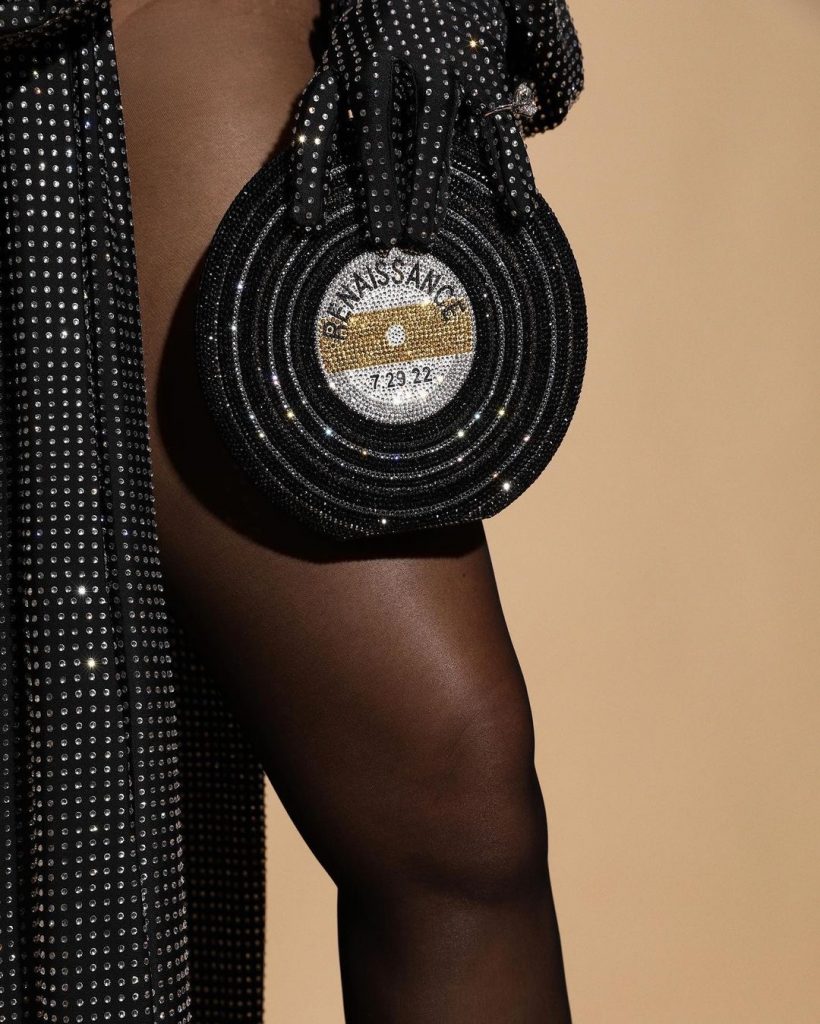 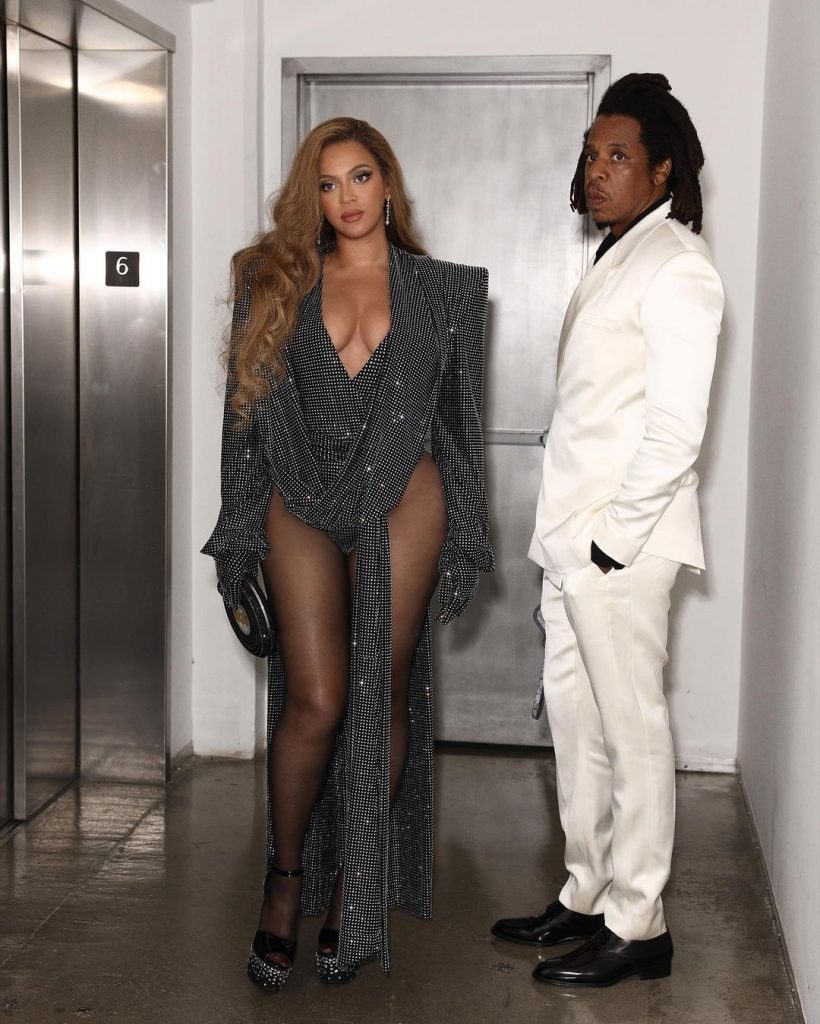 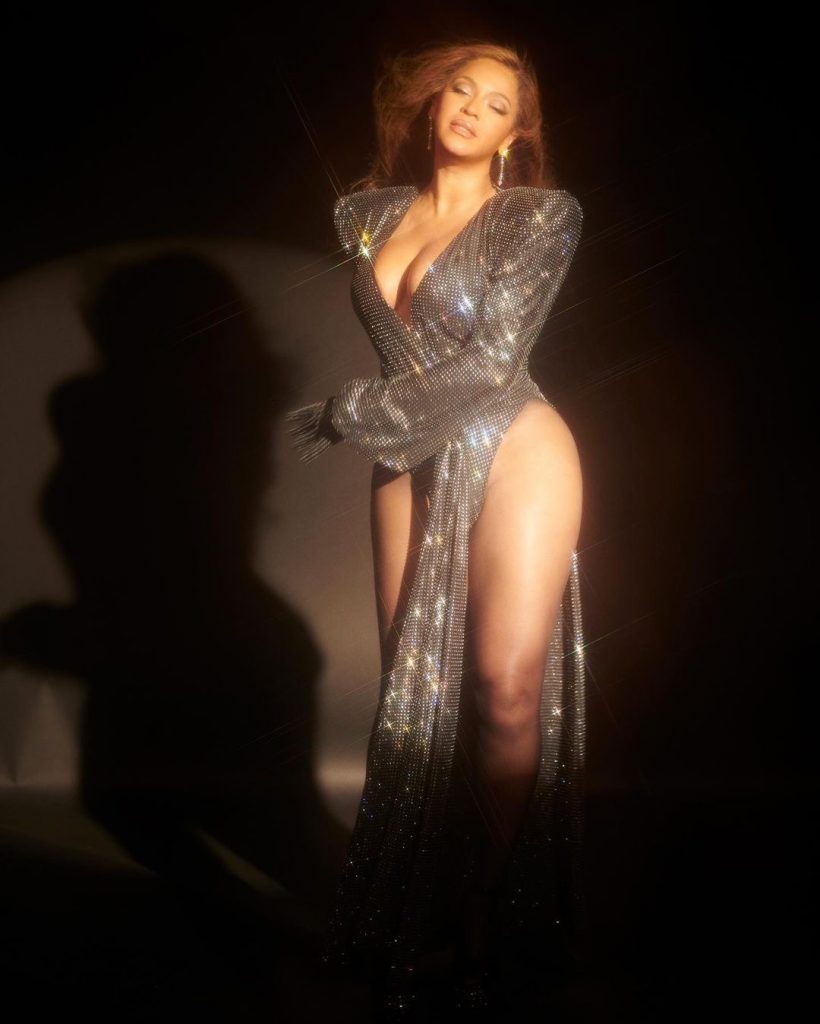