According to Black Enterprise, what was once owned by a black family may soon be owned by a luxury Hotel brand.

According to the New York Post, the 236-acre biodynamic farm was purchased for $13.75 million by Six Senses, one of the world’s most luxurious hotel brands. 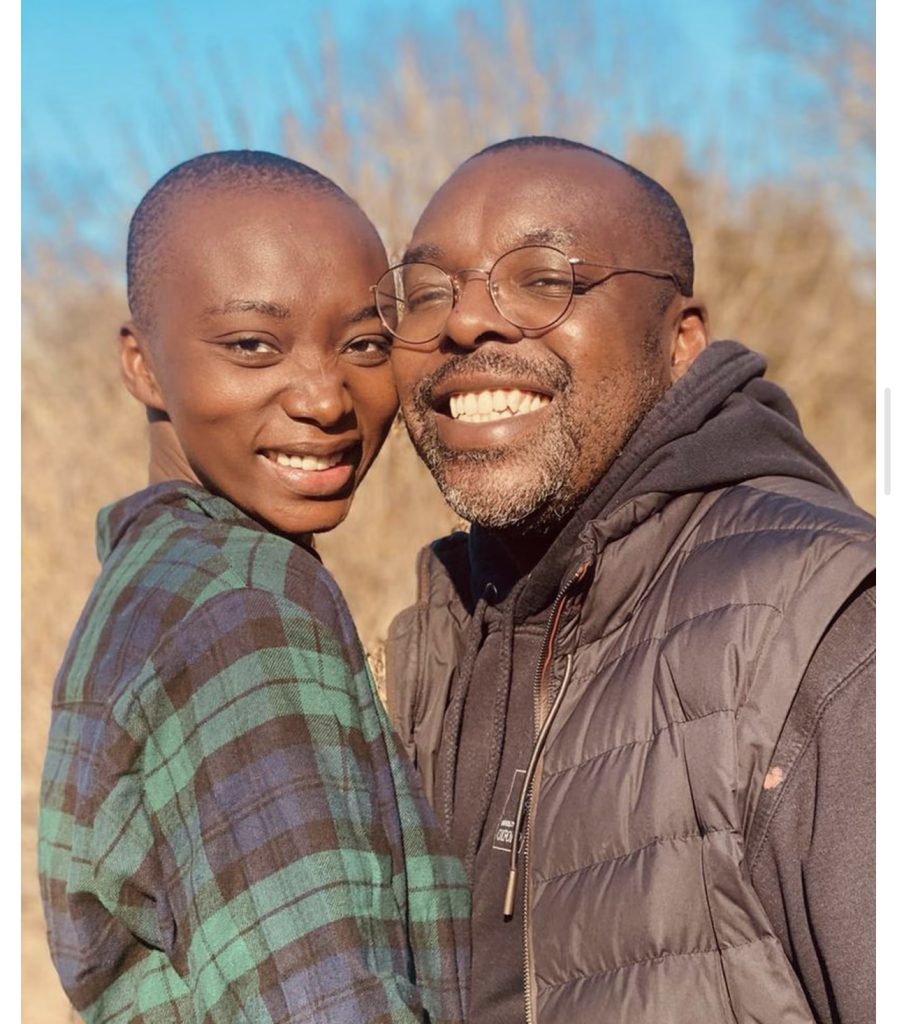 Chid, the co-founder and CEO of the fair-trade apparel manufacturer Liberty & Justice and the Made in Africa label, along with his wife, a model, activist, and philanthropist, purchased the farm last year for $8.5 million with a friend to serve as a family compound.

“The idea was to make [the property] our main residence and do retreats there with impact organizations,” Chid, who was born in Liberia, said.

“We did a bunch of retreats for Equity Alliance and Unreasonable Impact, and hosted our own, with yoga, hikes and horses. We loved it.”

However, sources say that new plans for the property under the Six Senses banner include transforming the land into a resort.

“No Hudson Valley project has been announced, so Six Senses is unable to comment,” a representative told the Post

Although the property was not placed on the market, incoming calls from prospective buyers poured in about the farm that was built with traditional Hudson Valley architecture. Anchored by a stone house built in 1768 with eight fireplaces, two bedrooms, four-and-a-half baths, and an artist’s studio, the land spans hundreds of acres, includes a 7,200-square-foot barn, and has idyllic scenery.

We said no at least three times, then named a ridiculous price,” Chid said.

Check out the gorgeous property: 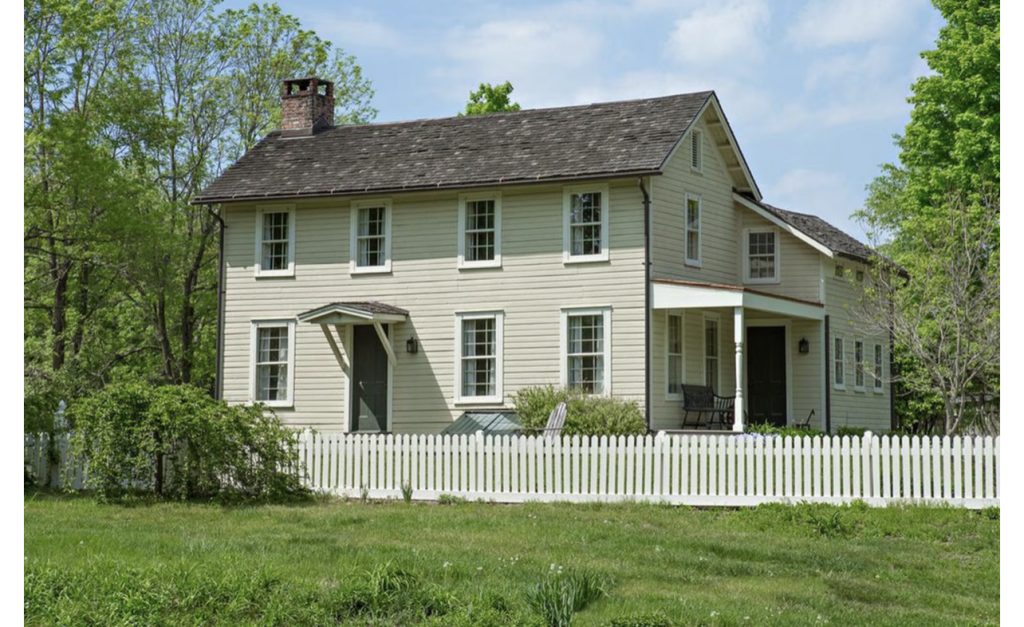 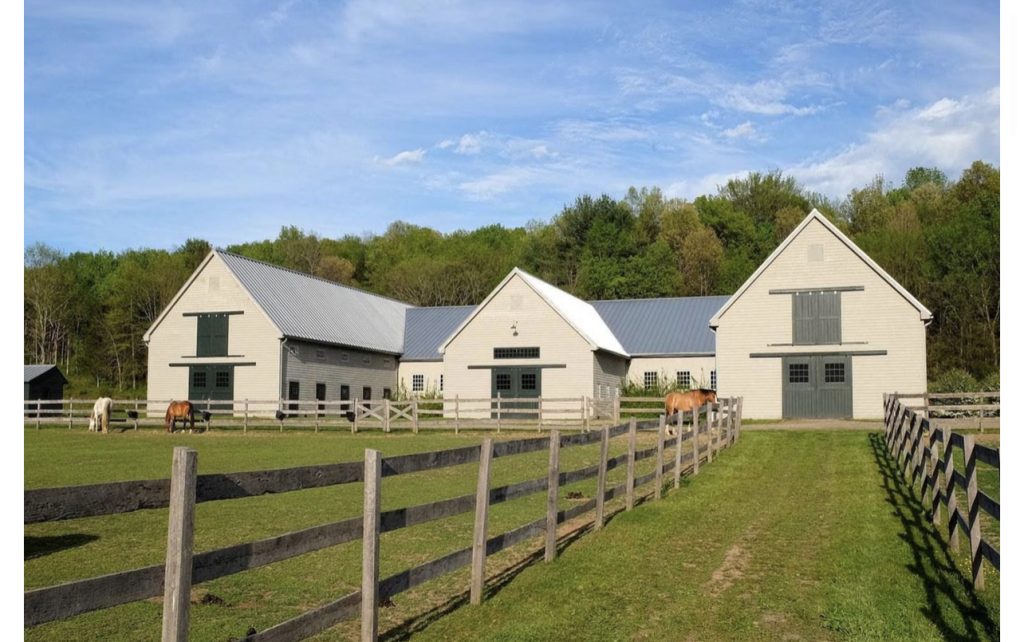 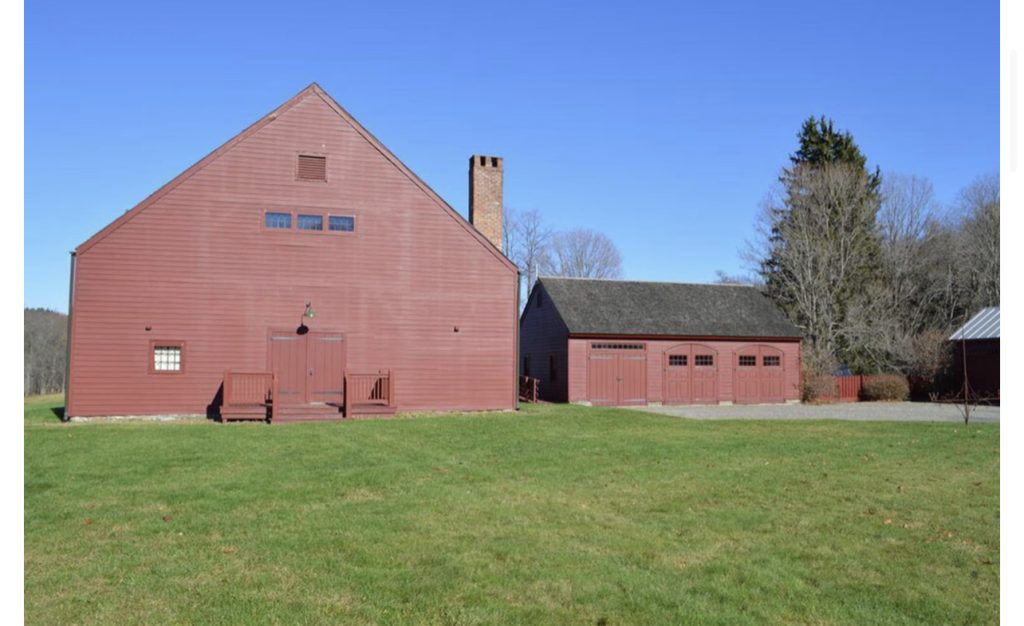 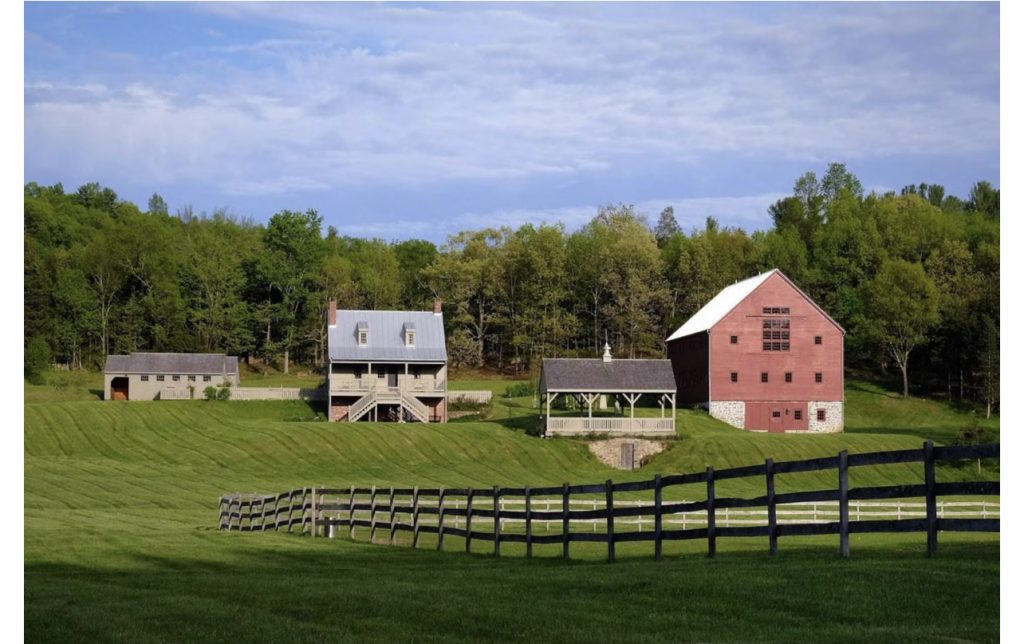 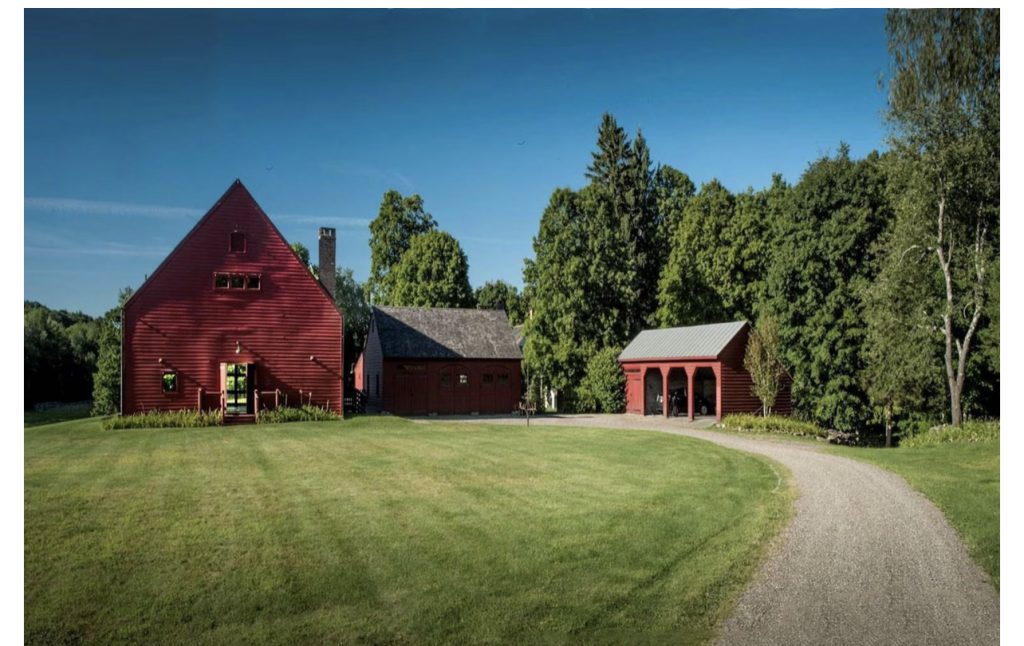 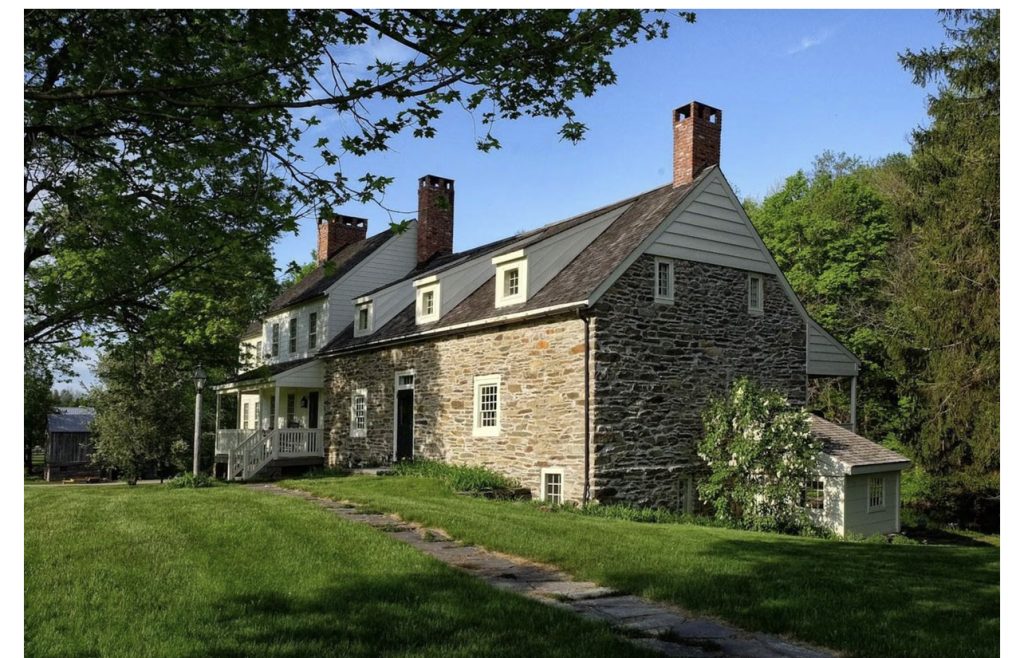 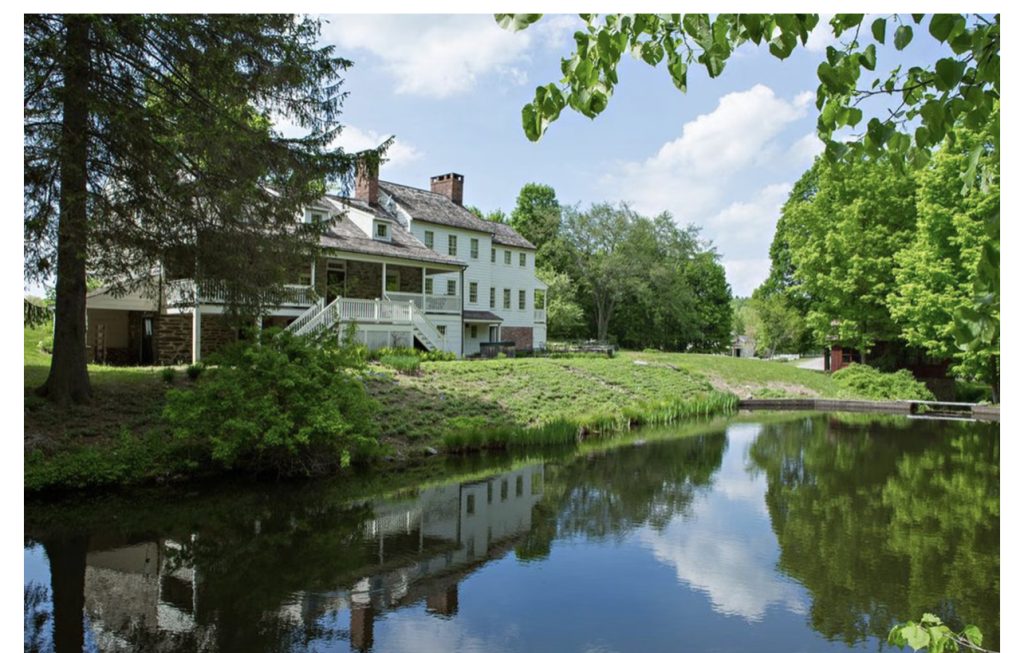 Currently, the Libertys are enjoying their home in Williamsburg, traveling the world, and pursuing new business ventures that include launching a Made in Africa swim line with Target. Additionally, Georgie’s charity, the Georgie Mandiel Foundation, just raised $1 million toward her mission to bring clean water and sanitation to Burkina Faso.

Sometimes It’s Not Worth It: These 5 Dysfunctional Black Celebrity Couples Broke Up After Trying Again

Sometimes It’s Not Worth It: These 5 Dysfunctional Black Celebrity Couples Broke Up After Trying Again