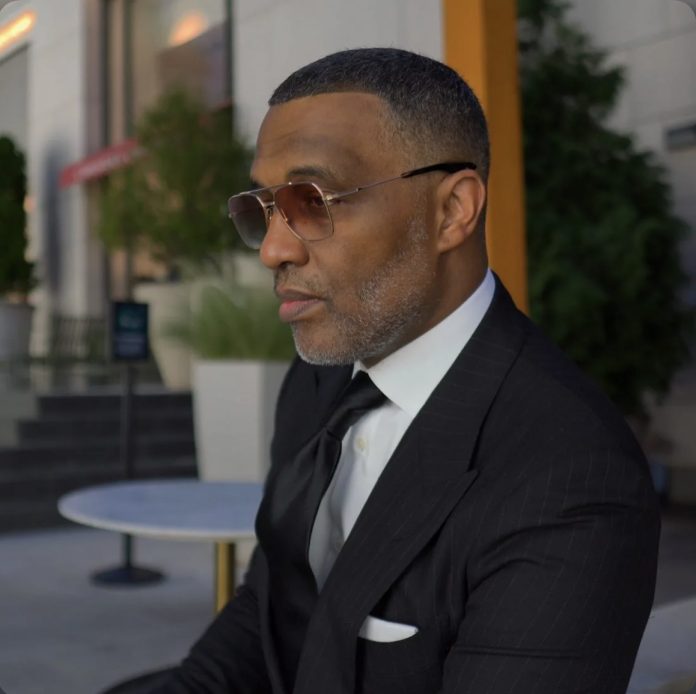 We are all still in shock over the sudden death of Kevin Samuels, whether we agreed with him or not.

TMZ is now exclusively reporting that the woman who was with Kevin Samuels at the time of his medical emergency was desperate to save him, and those questioning whether or not foul play was involved in his death should have their answer … as you can hear in the 911 call.

We’ve obtained the audio from the call placed Thursday, the woman with Kevin tells the emergency operator she believes Kevin is experiencing an issue with his heart — possibly an irregular rhythm — while she continues to perform CPR.

The woman, who identifies herself as a nurse, says it’s her first time at Kevin’s apartment — and has trouble giving the 911 operator Kevin’s address.

As the call continues, the situation gets more desperate, the caller says he’s turning blue — and asks if the 911 operator can assist in calling his building’s front desk and ask if they had an AED in hopes to revive Kevin. However, the front office was closed.

#KevinSamuels 911 call shows woman desperate to save his life pic.twitter.com/iwSD9E9pZX

She was panicking to save him but his fans are gonna say she tried to kill him cos their hatred and distrust of women runs so deep. She should have pulled a Clermont twin and got outta there.

Kevin Samuels 911 Call, Woman Desperate to Save His Life https://t.co/t1YhmzbYAw

I just heard the 911 call for Kevin Samuels and the nurse that was with him was trying her hardest to help him. I feel TERRIBLE for her. Now, is being RUDE AND UNINTERESTED a requirement to be a 911 operator? I think you need the same requirements at Popeye’s.

The woman claiming to be with Kevin, vowed to clear her name recently on Instagram: 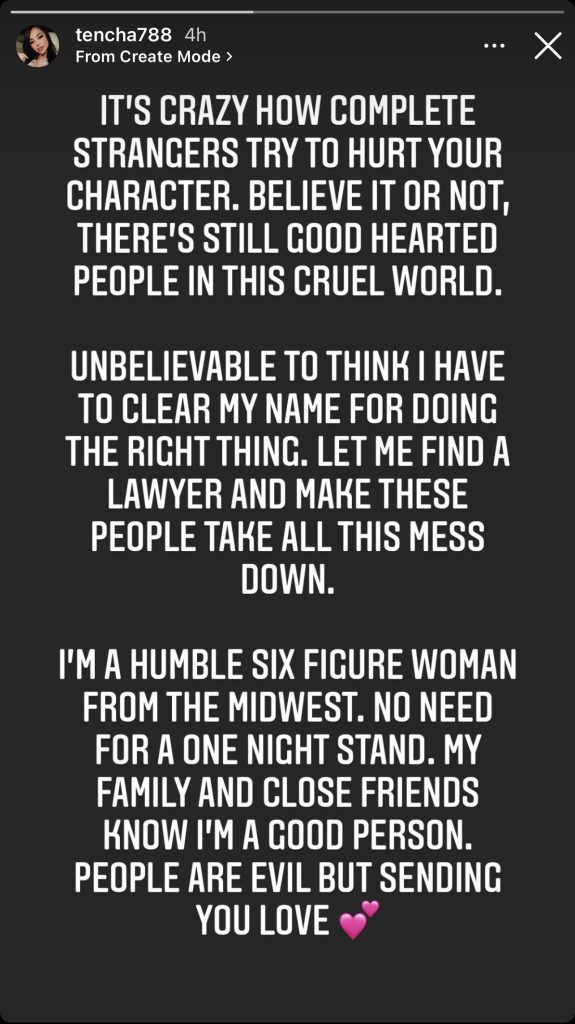