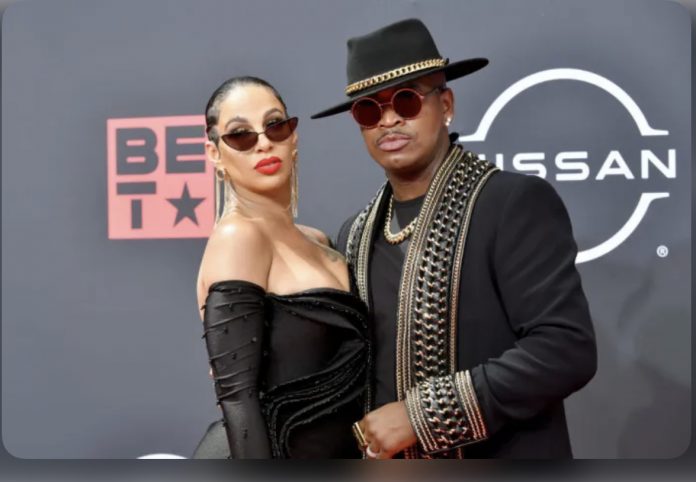 Recently Crystal Renee shared that she was done with her 8-year relationship with Neyo and now we know at least one of the reasons.

In an exclusive with TMZ Crystal Renay — who married Ne-Yo in February 2016 — filed divorce docs earlier this week in Atlanta saying the couple’s marriage is “irretrievably broken with no hope for reconciliation.”

What’s most shocking, Smith says that while she and Ne-Yo have three children together of their own — he recently fathered a child with another woman. Crystal lists the couple’s date of separation as July 22, 2022 … and says she’s been taking care of the three kids since the split.

Crystal is asking for primary physical custody of the kids and joint legal custody — she’s also asking for child support and alimony.

If I was Neyo wife I’d be posting nothing but pictures of him without a hat.